I'm a hardcore gamer. I usually play League of Legends, Osu!, and many more. 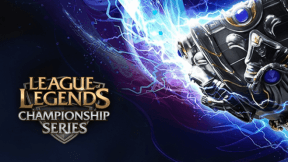 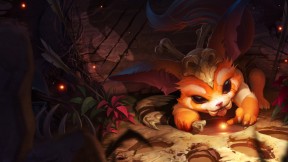 News 0 Tomorrow, a hefty game update is coming to League of Legends that will affect 30 different champions. There are exactly 15 buffs, 14 nerfs and one gameplay rework (Sona) to take note of. Let’s remember that Riot Games is currently making these changes towards the 2014 League of Legends World Championship, so some changes might be […] 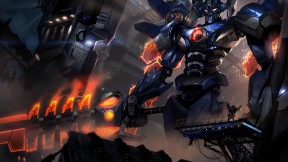 League of Legends Patch 4.12 Notes are Out News 7

News 7 Yet again, Riot Games has released a set of patch notes for an upcoming League of Legends update, which will introduce a few big changes to gameplay, including “jungle timers” for those who have a hard time timing their jungle. Some big tweaks for Lucian are also being introduced, making him more vulnerable but more lethal. The studio has stated […] 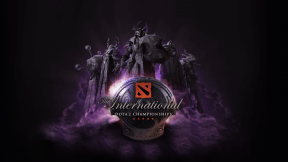 News 7 The International 2014, Valve’s DOTA 2 World Championship, has now confirmed all of its 16 participants, including well known teams and some, perhaps, unfamiliar faces. However, the tournament promises really high level plays with each participating team, and with its current $10,536,536 USD prize pool, it’s pretty safe to say teams will try their hardest to […] 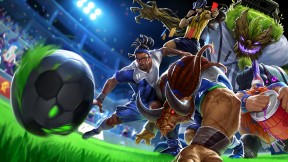 News 0 A big patch is incoming for League of Legends, bringing a variety of changes focused on marksmen, plus gameplay updates for the champions Nidalee and Skarner. Two new items are also being introduced, as well as The Bloodthirster, a marksman’s main weapon has changed the way it works, which will add variety to bot lane. Check these […] 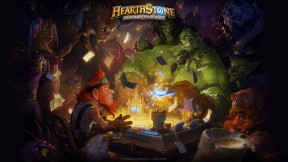 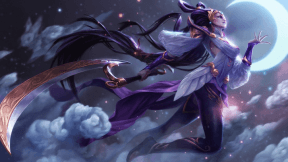 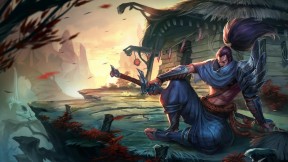 News 11 Riot Games has released the patch notes for an upcoming League of Legends update. It is estimated to be up tomorrow, December 13 at 7:30 AM PST. With this patch, you can expect to see the new champion named Yasuo to be released before Christmas. Without further ado, here are the League of Legends 3.15 Patch Notes. […] 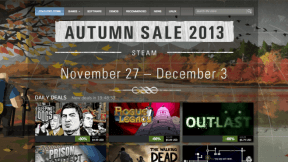 News 6 It’s time to say goodbye to all your savings, again, because the Steam Autumn Sale has arrived and with some awesome deals for only its first day. From today until December 3, Steam is holding massive sales with incredible prices, up to a 80% off on several titles as well as flash sales. To keep […] 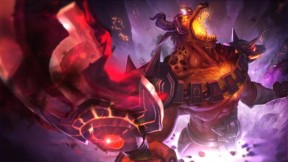 News 3 Riot Games has stated that League of Legends will receive its newest patch this Thursday, November 21, which will include every change planned for season 4. This means that with tomorrow’s update, Preseason 4 is just a few hours away! The main affected roles within this patch will be Support, since the role has been […] 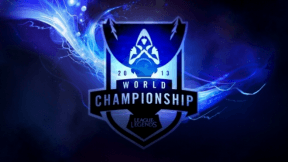 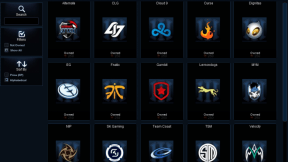 News 36 After five years, former EA and Battlefield UK Product Manager Kevin Flynn has decided to leave the company in order to join Activision and become Call of Duty UK’s Senior Brand Manager. During his two years as Battlefield’s senior product manager, he had been part of launching Battlefield 3 and its Premium content, as shown […] 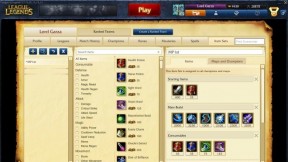 News 19 The big Freljord event Riot Games held with League of Legends has come to an end, and to celebrate, a new patch will be released tomorrow containing champion balance updates, as alwaysm some item changes, and general fixes. The recently announced champion Aatrox hasn’t arrived to the PBE servers for beta testing, so we can […] 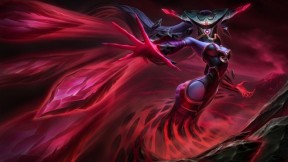 News 4 Today, the long awaited big Freljord patch for League of Legends has arrived, and not only does it include a champion rebalance and the new champion Lissandra, it also includes a new ARAM map called Howling Abyss that will have its own queue and two champion reworks (Sejuani & Trundle). Everything is included patch, but […] 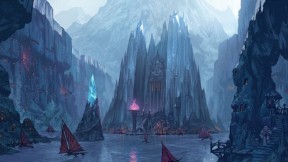 News 8 League of Legends is receiving a huge update with regards to how champion skins are sold, changing the cost of some of them (both up and down, but mostly reducing the prices) and making preparations for the new map, Howling Abyss. There are also a few incoming balance tweaks to help make every champion more […] 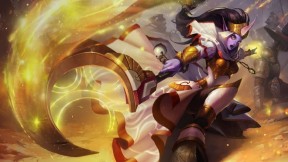 Resident Evil 6 For PC Will Feature New Mode “The Mercenaries: No Mercy” News 5

News 5 Capcom has announced that the PC version of Resident Evil 6 will include a new and exclusive game mode called “The Mercenaries: No Mercy,” which will feature a higher number of players to increase the fun. Resident Evil 6 PC will be available as a digital download in North America on Friday March 22, 2013, […] 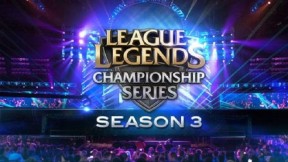 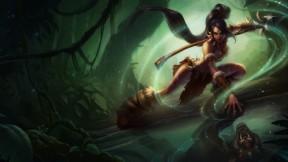