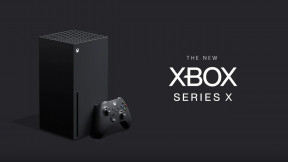 News 0 In one week’s time, we will be feasting our eyes on some Xbox Series X games as Microsoft confirmed today they will be hosting a third-party showcase event. Announced right after the Assassin’s Creed Vallhalla reveal, Microsoft has revealed a new Inside Xbox stream that will be happening on May 7th. You want to see […] 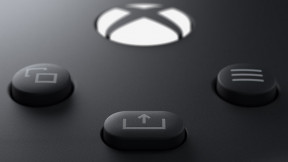 News 0 While we already know a fair amount of details regarding the Xbox Series X, it seems Microsoft is pushing out a new logo for the upcoming next-gen console. Spotted via a patent filed by Microsoft is the new Xbox Series X logo. Check it out below. Official description of the filing can be seen below […]