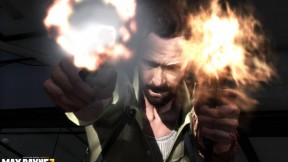 News 1 Looking forward to Max Payne this May 15th on Xbox 360 and PS3 (May 18th in Europe) and May 29th on PC (June 1st in Europe)? Rockstar Games has just the thing to get you even more pumped than you already may be. (Is that possible?) Check out the recently released, official Max Payne 3 […] 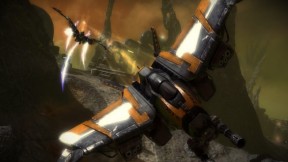 Starhawk – Top 14 Questions “That Must Be Answered” News 7

News 7 Dylan Joe, President of Lightbox Interactive, answers the top 14 Starhawk questions concerning the final game in a series of videos below. Read on for a summary of the questions in the videos above: Dram-kill too slow: There is now a new drama-kill that is much faster then the one that was used in the […] 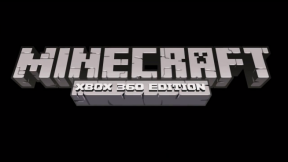 News 48 MineCraft on the Xbox Live Arcade is only a few days away and to celebrate, Mojang and 4J Studios have released some brand new videos showcasing the online and splitscreen multiplayer that MineCraft: Xbox 360 Edition will have to offer. Multiplayer Trailer: Multiplayer Overview: Check out this multiplayer overview for a much more detailed look […] 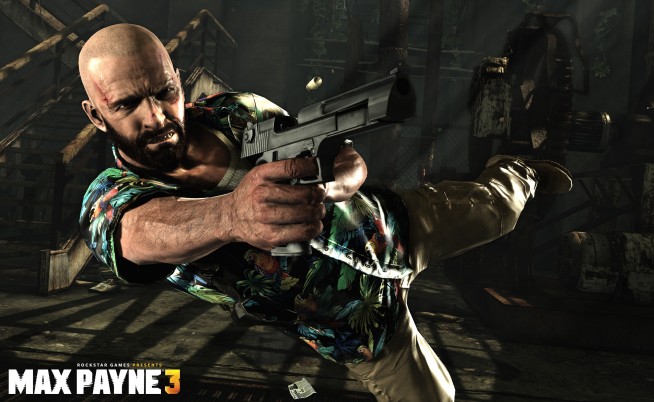 News 7 Watch the latest trailer for Max Payne 3, learn all about the different game modes, rewards, and perks that Max Payne 3 has to offer. Summary of the trailer: Gang Wars: Core of the Max Payne 3 Multiplayer. Goal is to take over rival gang turf. Pieces from story are used as the basis of […] 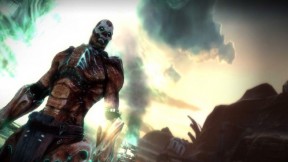 News 3 Check out the latest video releases for Starhawk, which releases May 8th exclusively on the PlayStation 3. And here’s a trailer of all the bonuses you’ll be receiving for pre-ordering the game! 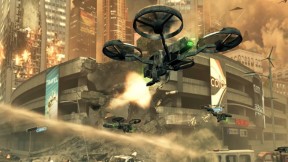 News 13 Along with the recent reveal trailer for Call of Duty: Black Ops 2, Treyarch has also released six episodes of a gritty and startling documentary that puts the setting of Black Ops’ sequel into perspective. It also demonstrates that while the tech that we saw in the trailer looks to be of the far future, […] 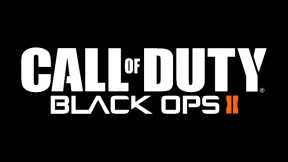 News 74 After an intense couple of weeks of hints and teases, we finally get our first glimpse at real, in-game footage from Treyarch’s next Call of Duty title, Black Ops 2. You may remember, it all began with FPSRussia’s video showcasing a rumored killstreak, the Prototype Quadrotor, which was later confirmed to make an appearance in Black Ops […] 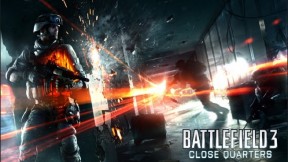 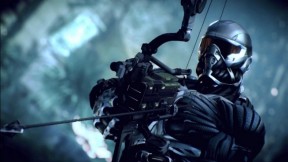 News 21 As promised in the teaser, EA and Crytek have released today the first gameplay trailer for Crysis 3. “The hunted becomes the hunter.” Prophet returns to a fallen New York, to find out that the city has been covered with Cell Corporation’s Nanodome. “Within the Liberty Dome, seven distinct and treacherous environments become known as the Seven Wonders.” […] 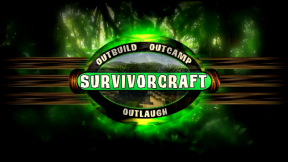 News 2 YouTubers Gunns4Hire and MeatWagon22 are well on their way with the first season of their exciting new web series, SurvivorCraft. The number of contestants are slowly winding down as they compete for the win in the dangerous and wild world of MineCraft. Last time, we featured episodes 1 through 4 so make sure to give those a view if you’re […] 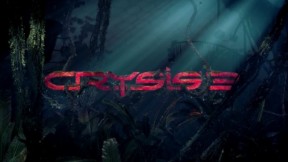 News 8 Crytek has finally released a teaser trailer for the highly anticipated 3rd instalment in the Crysis series. On top of getting FPS fans pumped for the game itself, it also reveals that the full, official Crysis 3 gameplay trailer will follow on April 24th, not on the 23rd as previously announced. Check out this short but sweet trailer […] 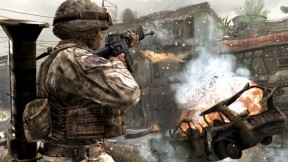 Prototype Footage of a Tactics-Based Call of Duty News 23

News 23 As it turns out, Call of Duty was, at one point, a third person tactics-based shooter under development by game studio Vicarious Visions. Thanks to supererannuation who was able to dig up some interesting info, we’ve discovered this prototype footage of a very different take on the Call of Duty franchise that was apparently in development by […]

News 72 Update #1: Added more issues, workarounds, and Tech Support information. The Ghost Recon Future Soldier beta servers are now up and running on PS3 and Xbox 360. You can learn more on how you can get into the beta here, and be sure to check out the complete multiplayer beta guide. Here are the known […] 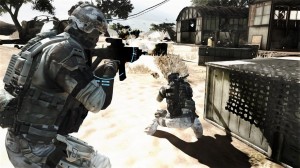 News 12 Creative Director at Ubisoft Red Storm, Tommy Jacob, walks Ghost Recon fans through the adversarial multiplayer of Ghost Recon Future Soldier in this detailed video presentation. Check out some of the features, classes, weapons and gadgets available at your fingertips in GRFS’s multiplayer below. Read here for even more multiplayer details, including the different game […] 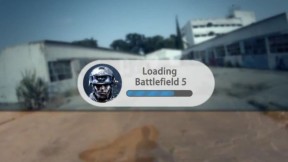 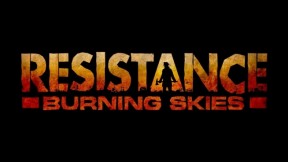 News 40 A first look at Medal of Honor Warfighter’s gameplay has finally been shown in a new gameplay trailer. While the footage used in the trailer is from the single-player, it should give us a feel for the multiplayer component of the game since the same studio, Danger Close, is working on both. The game is being powered […] 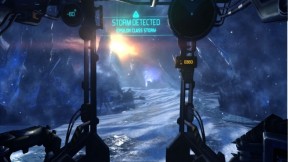