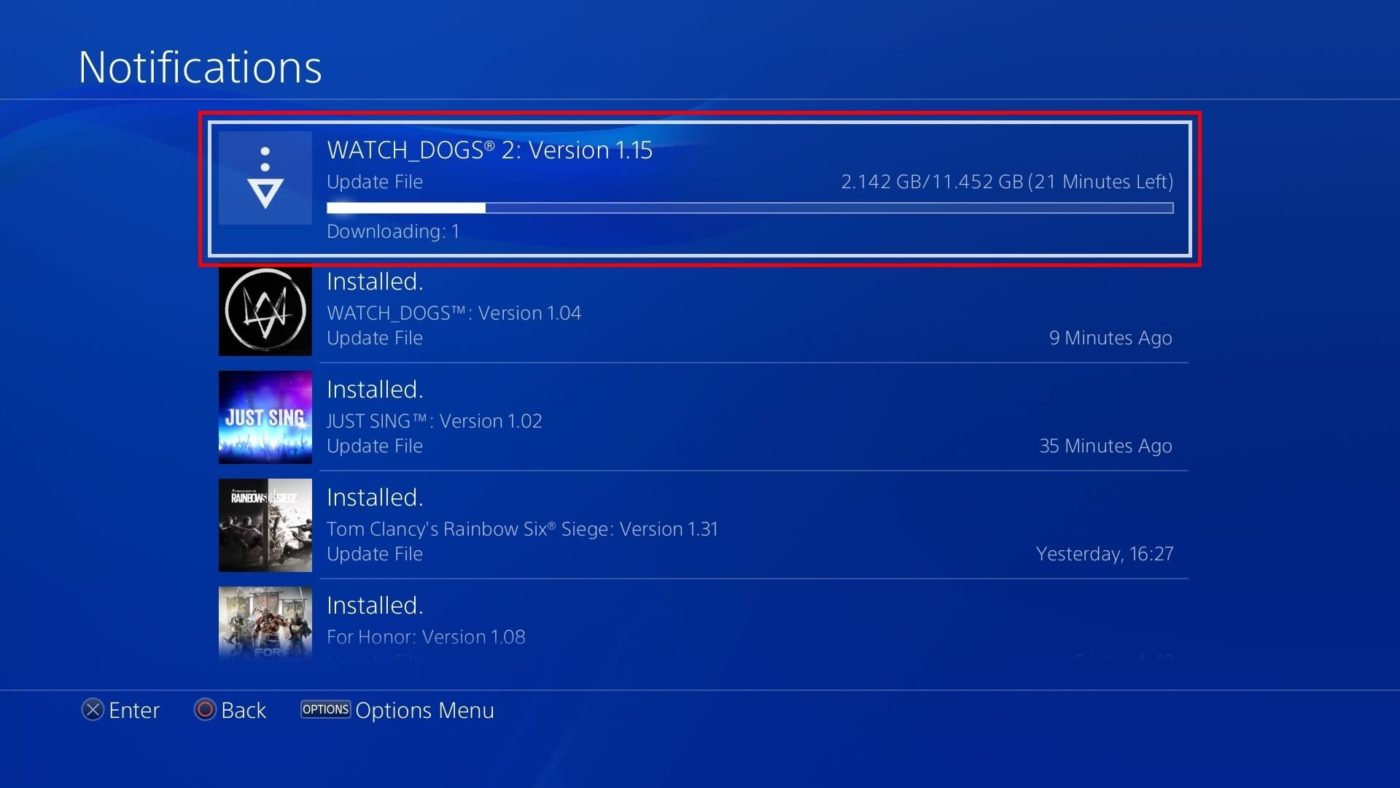 Note: The opinion expressed here is solely of the author and does not represent the entirety of MP1st and its staff.

It’s just the start of the year, but 2020 is already bright year for gaming. With incredible experiences like Cyberpunk 2077, The Last of Us: Part II, Halo Infinite and DOOM Eternal launching  this year, coupled with new consoles from Microsoft and Sony, it’s a great time to be a gamer. Speaking of next-gen consoles and with everyone focusing on what the future brings, I thought it might be a good time to look at the past and the video game industry as a whole should leave behind in this current console generation. Think of this as the Gaming Annoyances 2020 list of stuff not to do in 2020 and beyond. 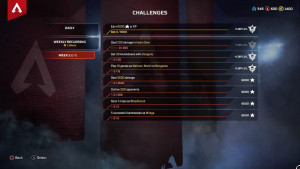 Gone are the days of being able to enjoy a multiplayer game for a month or two then moving on to the next thing. With timed cosmetics (hopefully only cosmetics) included in battle passes, seeing that fantastic skin that unlocks at level 100 which will require you to play 300 hours is usually an OK grind because you can play the game as usual. Games like Apex Legends, Gears 5 and Fornite still need you to complete challenges to earn stars or points to level up the pass. This is the absolute worst when a new week of challenges start, and everyone is trying to complete the same thing. Oh, you need to land and get three downs at this specific spot? You either deal with the entire player base landing there every game for the first week or if you’rere late to the party, enjoy waiting around in a spot that no one would go to unless they needed to complete the challenge. Let’s leave BP challenges in the past.

Multiplayer Games Not Having Community Updates:

In almost any job, communication is critical, and that still applies to video games. Updating your community on what’s to come and what changes they should expect in updates are essential if you want to build a robust and healthy community. An example of this not happening is developer Infinity Ward in 2019’s Call of Duty: Modern Warfare. Poor communication with fans and lack of updates from the developers leaves players feeling that they have no voice in the development of updates or changes that come into the game. Weekly or bi-weekly updates are vital to keeping players engaged with what’s happening and making sure they have a voice on modifications to the game. Being silent never works. That said, the studio seems to be amending that a bit, but we’ll see how that goes before giving them a pass.

Announcing Games Before They Are Close to Being Ready: 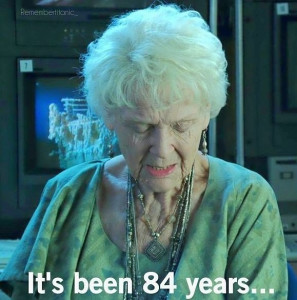 This seems still to be an issue in the industry even after many examples of not being a good idea. Some announcements like Elder Scrolls VI or Metroid are there to tell fans, “WE ARE WORKING ON THIS SO STOP ASKING ABOUT IT.” Still, many reveals are to create hype around a game even if it isn’t close to finished. Examples are Crackdown 3 and its all-powerful use of Microsoft’s Cloud, Death Stranding which was announced three years before its release(took that long to figure out what the game was actually about to), and we can’t talk about early game announcements without mentioning the upcoming Final Fantasy 7 Remake that was announced FIVE YEARS AGO at E3 2015. It’s time to stop this.

Reselling Ports of Games That Were Released Last Generation: 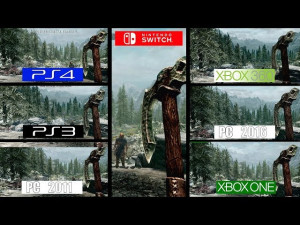 With both next-gen consoles expected to have backwards compatibility, hopefully, seeing constant re-releases won’t be an issue like it was with the PS4 and Xbox One. I’m sure a few companies still have plans to resell a game that was just released in 2017. Nevertheless, this time graphics are slightly better looking; it has all the DLC included and only costs $20 dollars less than the original 2017 game; what a steal! I can play the game through backwards compatibility for much cheaper, and unless devs are remaking the game with new graphics and new story, let’s stop this before it starts.

Having to Wait for A Game to Finish Installing Before Playing: 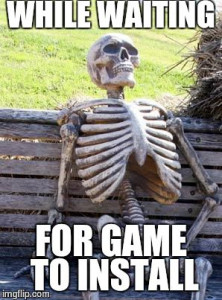 Most people can agree on last gen-consoles being relatively easier when it comes to picking a game up and playing it. Being able to pop a disc into the console and start playing was fantastic. Yes, I know installing the game onto a hard drive lets the game load faster and is better for performance. Still, nothing kills the excitement of getting a new game more quickly than knowing you have a 90GB install, followed by a 7GB update. Preloading has made this much easier for launching games the week they come out. Still, for many, they receive games for birthdays or holiday gifts that don’t allow them to preload the game. Let’s hope all games in the upcoming generation push the ability to play while installing or updating.

Change is inevitable, and we have already seen many this decade in the games industry. The main one being the introduction of the battle pass and the death of the season pass for most games. 2020 will be the first crack of the Xbox Series X and PS5, here is to hoping that we see more positive changes and less annoying ones.

What gaming tropes do