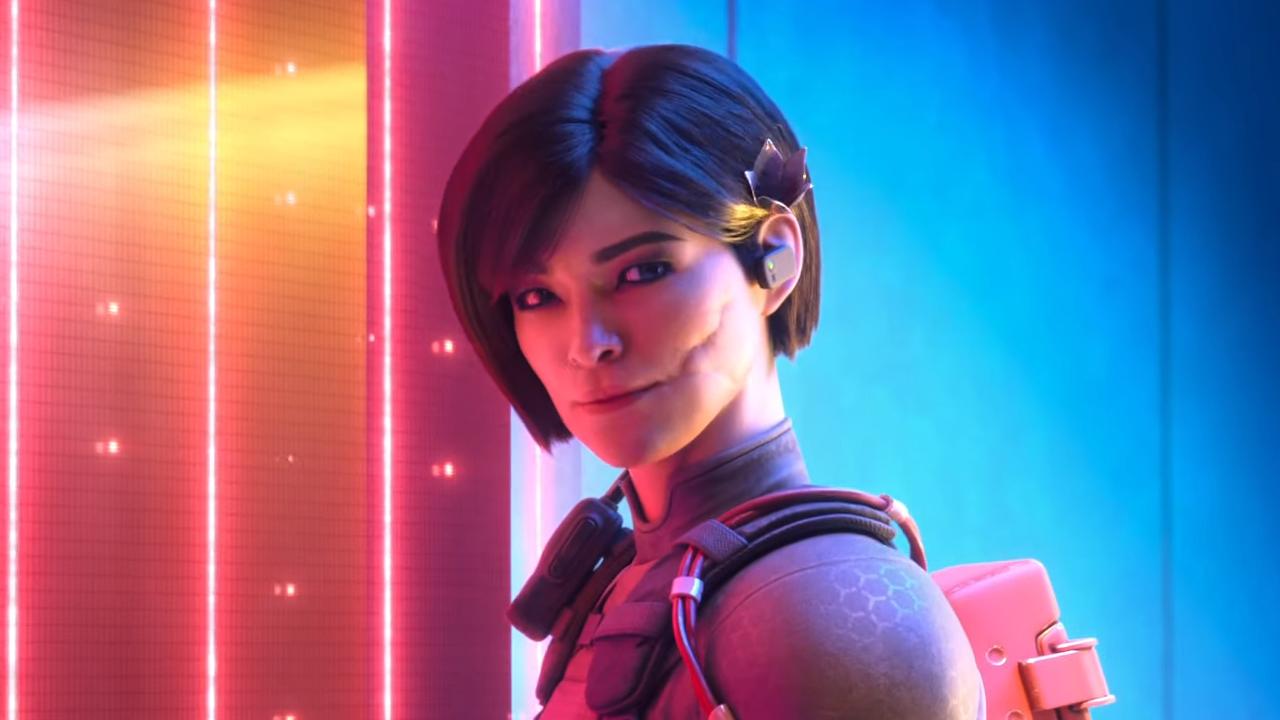 Over the weekend, Ubisoft officially revealed Rainbow Six Siege Operation Neon Dawn. This is the latest and final expansion for Rainbow Six Siege Year 5. Following on from Operation Shadow Legacy, this expansion brings a Defender to compliment Sam Fisher, or Zero as he’s called in the game. While the Attacker we got last time can use a camera that can see through almost any obstacle and door, we’re about to get one who can turn any opening into a lethal barrier.

Aruni will arrive with a laser grid that can be deployed across any opening. It’ll prevent almost every projectile in the game from passing through it. Not only that though, but it’ll also deal a hefty chunk of damage to any Operator stupid enough to barge through it. This Operator matches her gadget, with bright colors over all of her gear, including her prosthetic limbs. While all of this is very coordinated, I can’t help but look at this expansion and feel the need for a casino map.

I’ve harped on about why Rainbow Six Vegas was so good in the past, so I won’t bore you about it again. But it really was a masterpiece in two games. I also touched upon the fact that Rainbow Six Siege should have a Vegas map by now, but it still doesn’t. I have no idea why Ubisoft wouldn’t put two and two together and finally bring a casino map to the game with an expansion called Neon Dawn. It practically writes itself.

However, for all the flashing neon lights that make you forget that it’s 1 am, the $10 lobster dinner signs, and the themed gambling rooms filled with identical slot machines, there is a better alternative. These days, most people, particularly with the pandemic showing no signs of subsiding, are opting to use a casino online. There are loads of them, whether you’re based in the US, Canada, or the UK. There are so many options that it can be quite difficult to choose the best one.

I think this partly plays into why Ubisoft hasn’t added a casino map to Rainbow Six Siege. I now look back at Rainbow Six Vegas, and no matter how much I love them, the game’s environments look dated. I visited Vegas about ten years ago, and it felt dated then. The only way a casino map could really work in a game in 2020 is if it was a museum, a movie set, or a mock-up designed for combat practice. Today, most people have very few reasons to go to a casino, and I don’t think that’s likely to change.

I would still love to see a casino map in Neon Dawn though. No other Rainbow Six Siege expansion has felt so apt for one. It feels very much like a missed opportunity. Maybe I’m wrong though. In Year 6, we could get a casino map as part of the first expansion and two Operators who use coin-based weaponry.