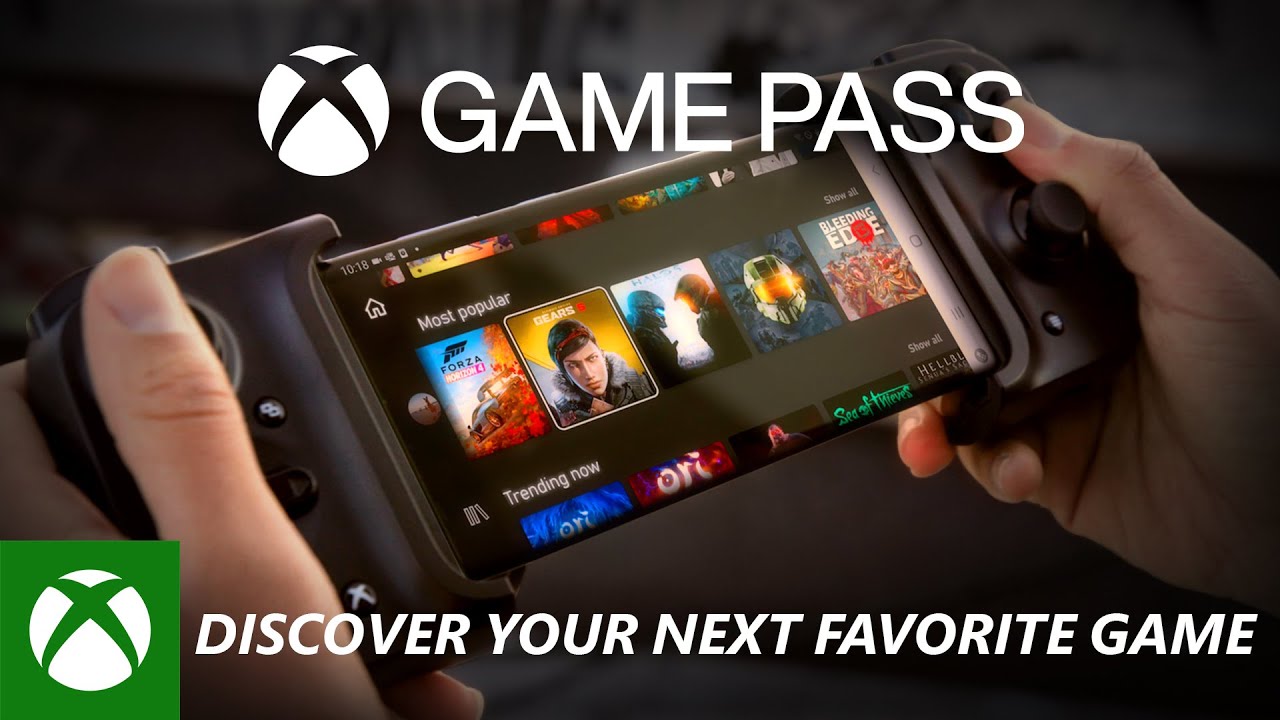 Earlier this week Microsoft announced that from September 15, it will be possible to stream all the games on Game Pass to your smartphone Android device. This is a huge chance to the service in two major ways. First, this is the initial move that Microsoft is making into game streaming. Second, this is Microsoft’s big break into mobile gaming, and it’s going to see them conquer that segment of the industry.

Mobile gaming is fantastic. It allows you to play a plethora of games, thousands of them, while on-the-go, all from the convenience of your phone. There’s no reason to bring a separate console with you if all you want to do is play Fortnite or PUBG, because those games are right there on your phone. In a way, mobile gaming is seemingly unlimited, though this move that Microsoft is making proves that there is one big limitation, and that’s the type of games you can play on your mobile.

Right now you can do anything, like learn how to play live casino games, or play a version of the biggest free-to-play, but you can’t get that same fidelity or experience that you’d have when playing on a console. This is why many people are getting a Nintendo Switch, because it’s console quality gaming without the limitation of needing to be at home, or hooked up to a power supply or a television. You can play what you want, where you want, and the only limitations you have are the types of games available on the platform.

This is where Microsoft is going to swoop in and take the market. Game Pass offers over 100 games for a small monthly subscription fee. It’s the gaming equivalent of Netflix, apart from the fact that until recently there’s been no hint of streaming the games you pay for. By making these games available on a mobile device, Microsoft is effectively offering console and PC quality gaming anywhere, at any time. Whilst the service will still require wi-fi, or a good connection to your provider, it’s an easier limitation to work with than literally needing to be plugged in at home.

Other services have come along to offer something similar to what Game Pass will. They provide a server that you can login to and play games on. However, these have been limited to the games you’ve purchased on Steam or other services. Some have even required you to purchase the games you want to play all over again. These requirements are clunky, and ultimately aren’t going to get anywhere in the mobile games segment.

Microsoft is a big enough company that they can offer hundreds of servers to their subscribers for this small monthly cost of around $15 per month. They can afford to host these servers whilst gamers use them to play Halo: The Master Chief Collection, or State of Decay 2 as if they were playing on an Xbox One or PC. Ultimately, Microsoft has the ability to offer the best mobile gaming experience possible, and it’s all achieved through streaming.

Of course the caveat to all this is that mobile data or wi-fi are required. While these are small limitations, they’re still limiting. People pay a lot for the huge amounts of data on their contract, and they don’t want to spend it all on Game Pass. I can see the service appealing to those of us who make the most of free wi-fi hotspots, or want to play games on our phone at home. What I can’t see, at least as soon as September, is anyone avoiding using all of their data on a game.

What will see Microsoft truly conquer the mobile gaming market is the ability to use little to no data for Game Pass game streaming. If they can offer a way to add data to someone’s phone for the explicit purpose of playing games on Game Pass, then they might just take the market altogether.