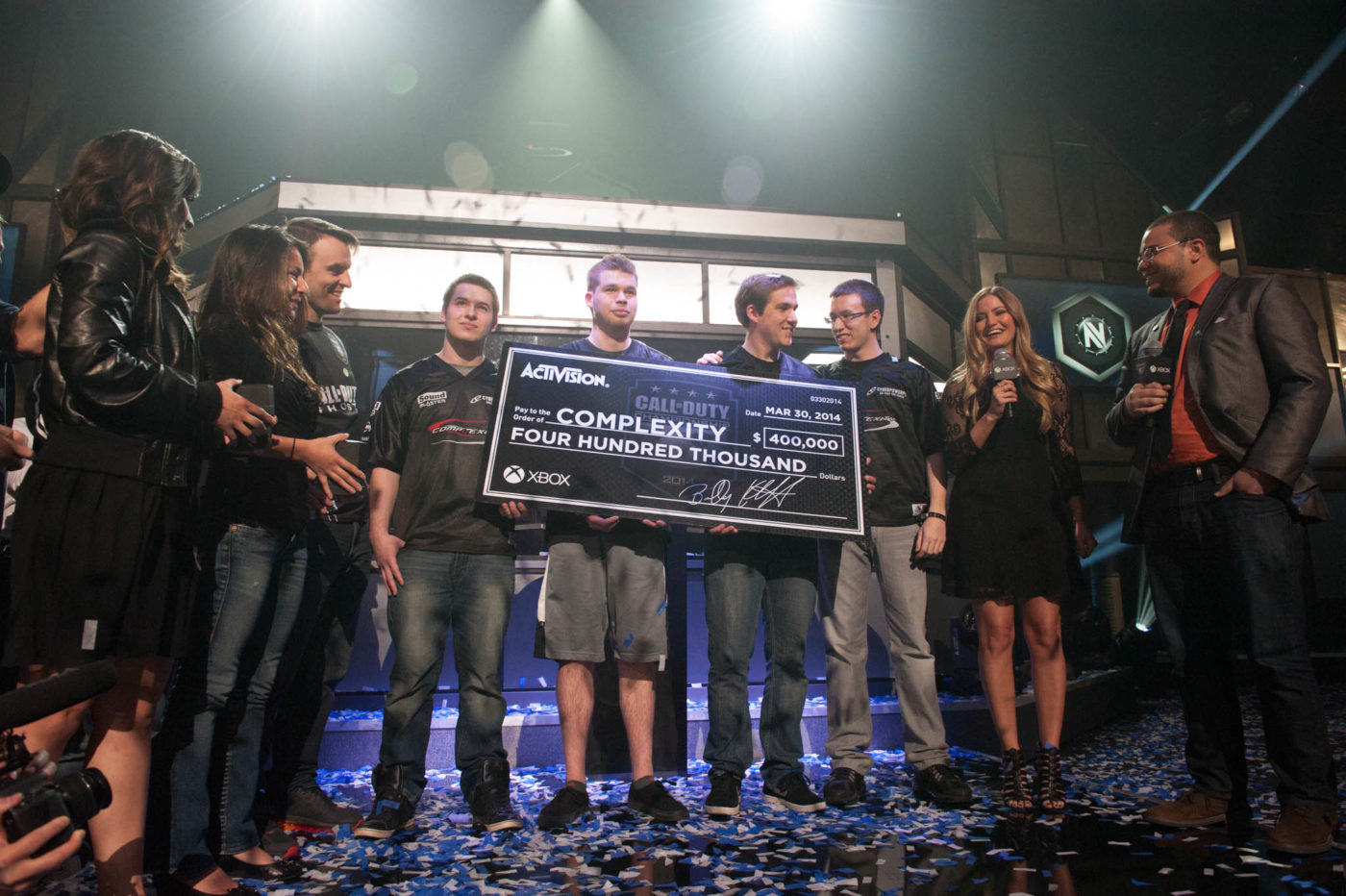 Last weekend was one to remember for Call of Duty gamers around the world, but no level of excitement and intensity matched what was day three of the 2014 Call of Duty Championship finals.

Kicking off the day with a bang was a gruelling Upper Bracket match between Call of Duty pro teams compLexity and OpTic. Winning the series 3-2, compLexity sent OpTic to the lower bracket, securing their spot in the final championship match later that day.

Emerging victorious from the Lower Bracket against OpTic, team EnVyUs fought their way to the championship match where they would face compLexity for $400,000 and the title of 2014 Call of Duty Champions.

In the end, compLexity pulled through with a clean sweep winning all three rounds – Domination, Search and Destroy, and Blitz – and the number one place in the top eight Call of Duty Champion spots.

Here are the final standings, including payouts from the $1 million prize pool.

You can check out the day 3 highlights in the video below, or catch the entire final championship matches over on Call of Duty eSports’ official website.

Here are some images we captured throughout the tournament venue in Los Angeles, California: 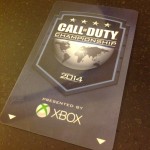 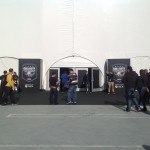 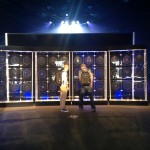 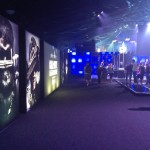 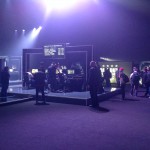 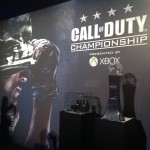 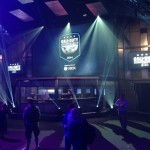 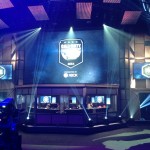 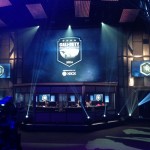 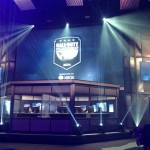 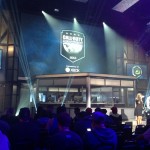 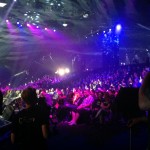 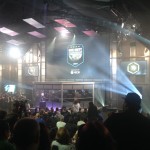 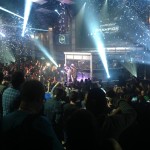 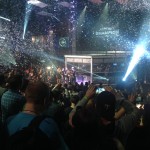 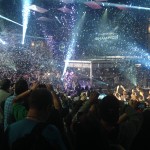 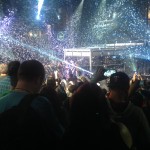 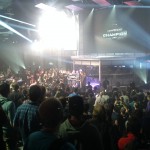 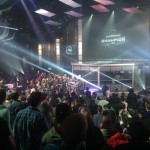 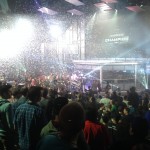 Congratulations to compLexity, as well as all competitors in the 2014 Call of Duty Championship!

Were you keeping up with all the action? What were some of your favorite moments?