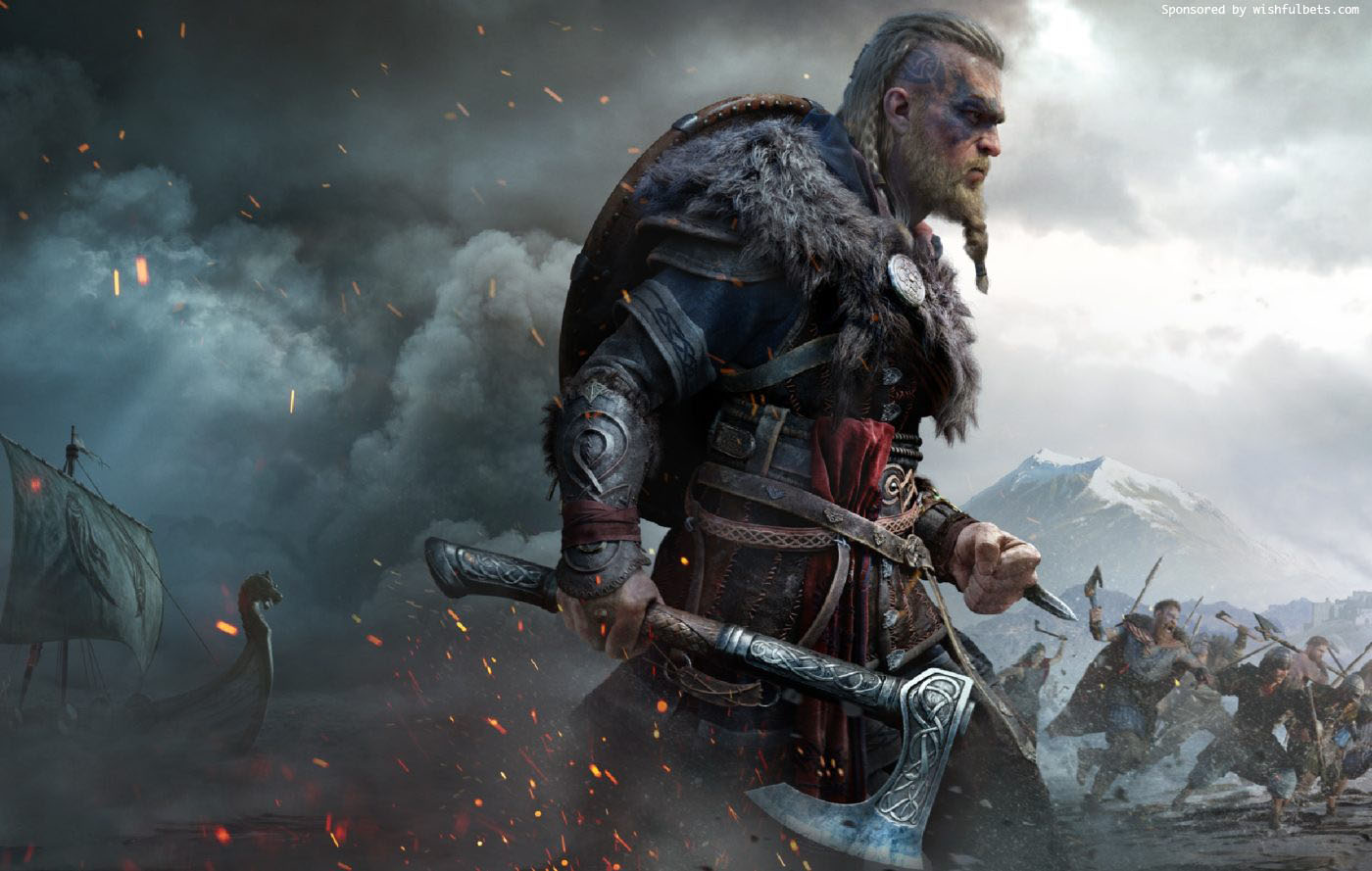 Autumn is the perfect time to switch to indoor activities. It may be difficult to find what to do at first and video games are always there for you to spend some quality time at home. Autumn is rich in new releases and everyone will find something for oneself – that’s for sure!

A reissue of one of the most important games of the original PlayStation – forget about the dubious ports and sequels for a second – that has caused an entire generation of teenagers to hustle in skate parks. All the same Anthrax in the soundtrack (and several dozen new songs made by musicians who themselves obviously spent more than a dozen hours behind the first two parts of the game), all the same endless combos, all the same classic levels like Warehouse in new graphics, all those skaters from the 90s, including Tony Hawk himself, plus an online mode and a park constructor.

A radical remake of the first part of Mafia – the one from 2002. It is generally accepted that the genre of the gangster saga in movies and TV shows outlived its usefulness after The Sopranos but found a new life in video games. If you want to dive into the atmosphere of the 20th with bootlegger booths and underground casinos, visit one of the best online blackjack sites for a new experience. At the same time, the sedate and serious, hours-long Mafia about taxi driver Tommy Angelo, who begins his career in the Lost Haven mafia at the end of Prohibition, contrasted strongly with the postmodern GTA III, which came out around the same period. Coming in the same year as Martin Scorsese’s new film, which has also returned to its roots, the remastered first Mafia is a great way to remember where it all started.

You can’t imagine it on purpose: the new part of Watch Dogs announced back in 2019, comes out in the midst of protests and the heyday of the Black Lives Matter movement. The developers call Legion “social stealth”: from San Francisco, the action is moved to the homeland of dystopias – to London, where the player needs to gather an underground group to overthrow the authoritarian regime that has established there. That is, literally: wandering the streets, hacking the phones of passers-by, trying to understand how interesting they are to join the uprising (and how they can be useful), establishing contact.

The Assassin’s Creed series continues to explore different eras: the plot of the new part, which takes place in Norway and England in the 9th century, is inspired by the period of the Viking conquests. This is again a slightly more battle RPG than stealth, in a blockbuster colorfully narrating about the life and customs of the selected historical period: civil strife, travel by ships, attempts to negotiate and not fight at least someone, meticulously recreated London, Winchester, and Jorvik (York).