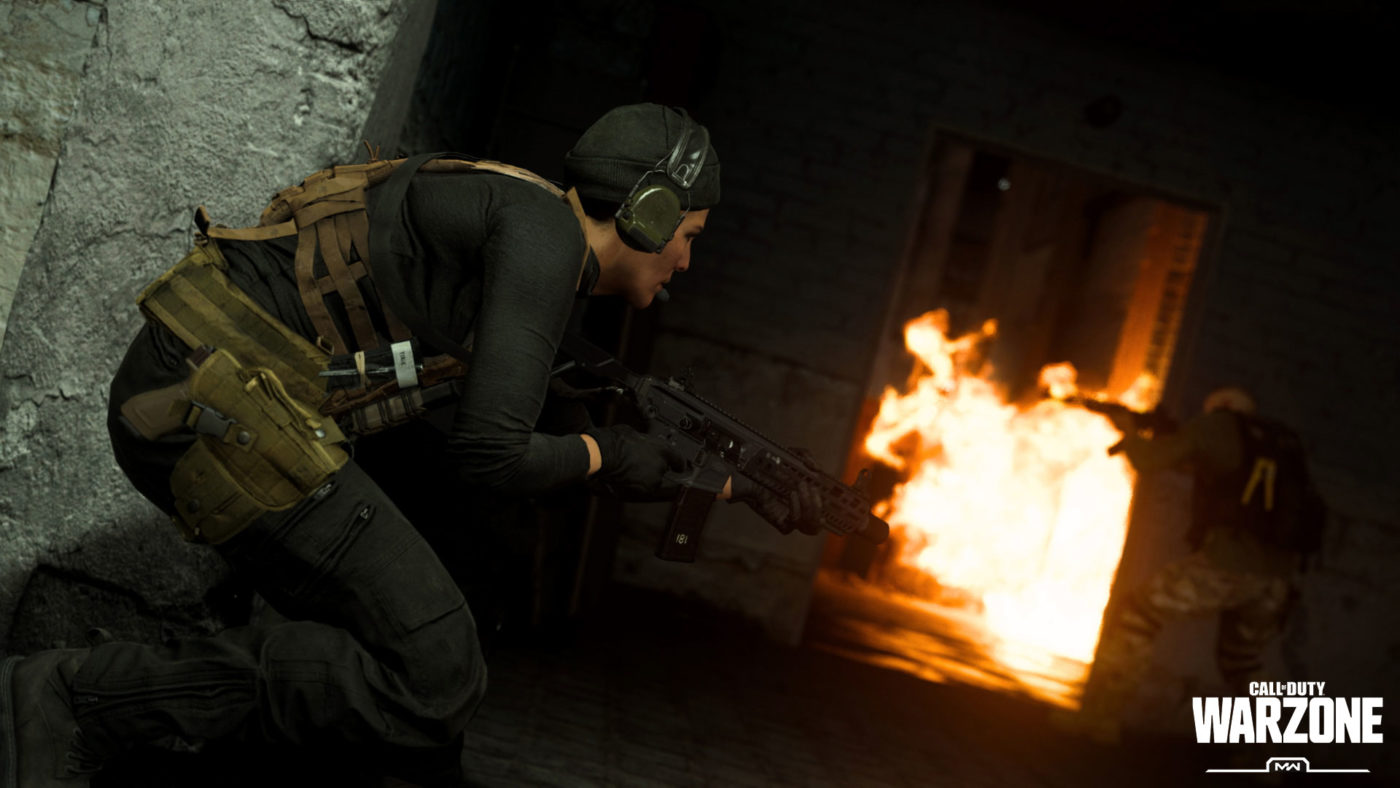 With Season 5 of Call of Duty: Modern Warfare and Warzone hitting tomorrow, some might be wondering whether the rumors of this year’s Call of Duty being revealed in the game will turn out to be true.

Well, based on Activision’s latest financial earnings call, that is indeed what will happen, and Activision’s own executives (kinda) confirmed it no less. Rob Kostich, Activision Publishing head, mentioned that Warzone is a “great platform” where the publisher can share new franchise news.

If you look at Warzone in particular, it’s not only like a great game experience, but it’s also a great platform for us to share new franchise news and information directly with our community like we’ve haven’t done before. So this also a big and positive change for us as we think about the business. And kinda to your initial point you were you talking about why…the waiting for such a long time, we are and we aren’t, but it’s Warzone thats caused us to rethink how, when, and even where we reveal our upcoming titles.

I don’t know about you, but that sounds like a confirmation that we’ll see this year’s Call of Duty, which Activision has confirmed will be co-developed by Treyarch and Raven Software, sometime in Warzone soon.

Most Call of Duty fans (including us), believe that the changes coming to Verdansk will be capped off with a nuke, and a Black Ops Cold War reveal. Time will tell if we’re right, but at the very least, we know the reveal will be held in Warzone in some way.