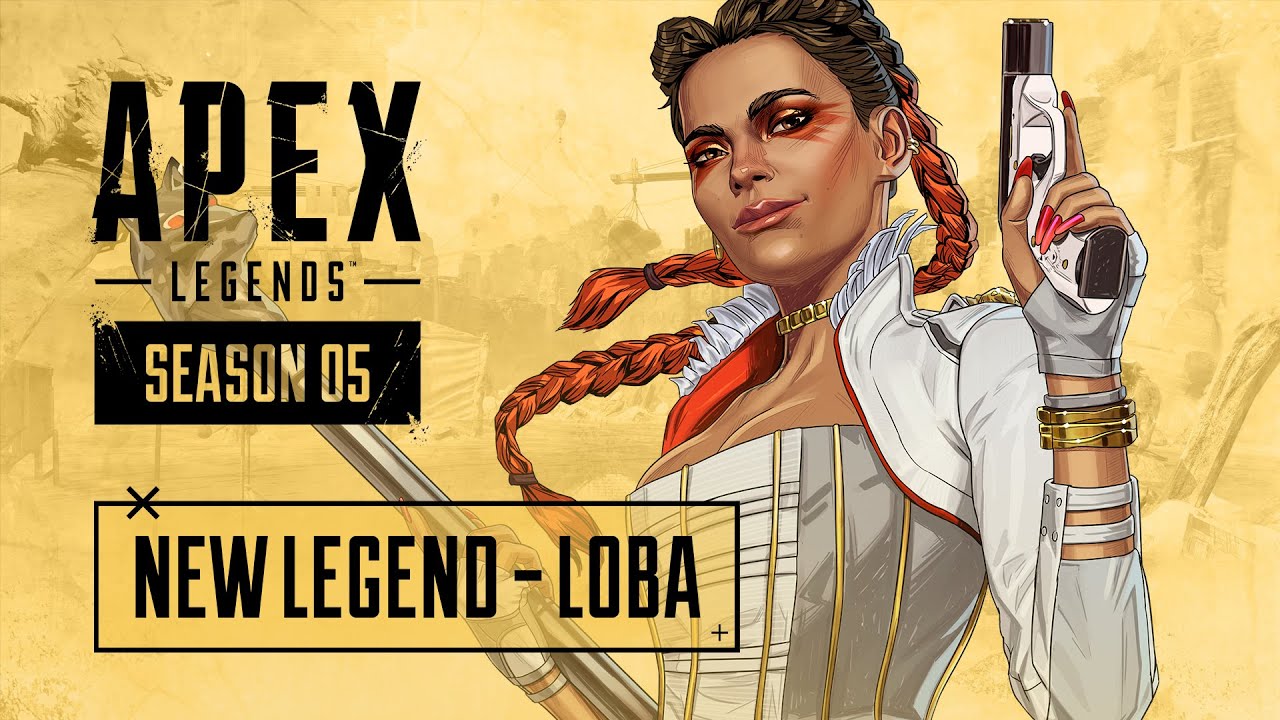 Just two weeks ago, Respawn Entertainment launched the fifth season of Apex Legends, which introduced a new legen in Loba, and a bunch of other new content. As it turns out, this is just what the game needed! In a press release, EA talks about the Apex Legends Season 5 reception and how it has set records for the title.

According to EA, Apex Legends Season 5 has quickly became the best start of any season of Apex Legends to date! It has dirven the highest player retention for a season launch, with gamers playing for longer periods of time per day compared to any time previously.

“Bringing more of the Apex Legends story and experience to life for our fans is the thrill of working on this game, and Season 5 is no exception. This season we wiped out Skull Town, which really allowed us to have some fun and do something unexpected. We’re happy to see that players, both new and returning, are really enjoying it.”

Given this latest news, it’s no wonder EA launched a second Respawn studio in Vancouver just to support Apex Legends.