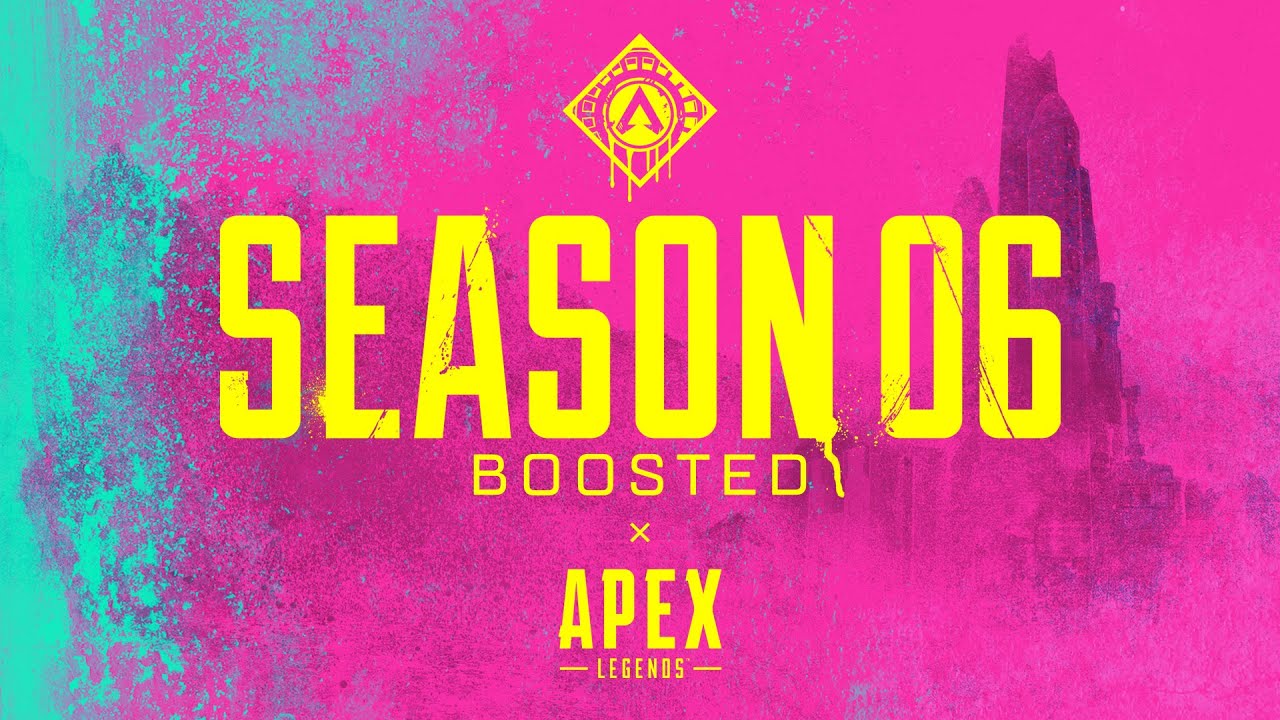 While Respawn Entertainment has already announced that the Apex Legends Season 6 launch date will be August 18, that won’t be the case — depending on where you are in the world. Today, the studio revealed our first Apex Legends Season 6 gameplay look, and it mentions the exact time the new season launches.

Check out the two-minute clip below, where we also see the new legend’s  (Rampart) abilities, and the new Volt energy SMG in action

Build your rep in Apex Legends Season 6 – Boosted. New Legend Rampart has arrived to upgrade the competition. Unearth a new way to grab better gear with the new Crafting system. Ready to charge into battle? Get amped for the new Volt energy SMG. The leaves are falling and the rockets are rising on World’s Edge — explore a revamped map and use the new Blast Walls to your advantage. Grab the new Battle Pass to instantly access exclusive items like the Legendary Sentinel Rollcage skin and three new Rare Legends skins. Then battle through Daily and Weekly Challenges to earn unique rewards like the new Holo-Sprays, Apex Packs, XP Boosts, and skins. If you’re up for a true test of skill, hone your craft in Season 6 Ranked. Get out there and show the Outlands what you’re made of!

In other Apex Legends news, it seems a compound bow is making its way into the game! Check out the first details via a leaked dev screenshot.