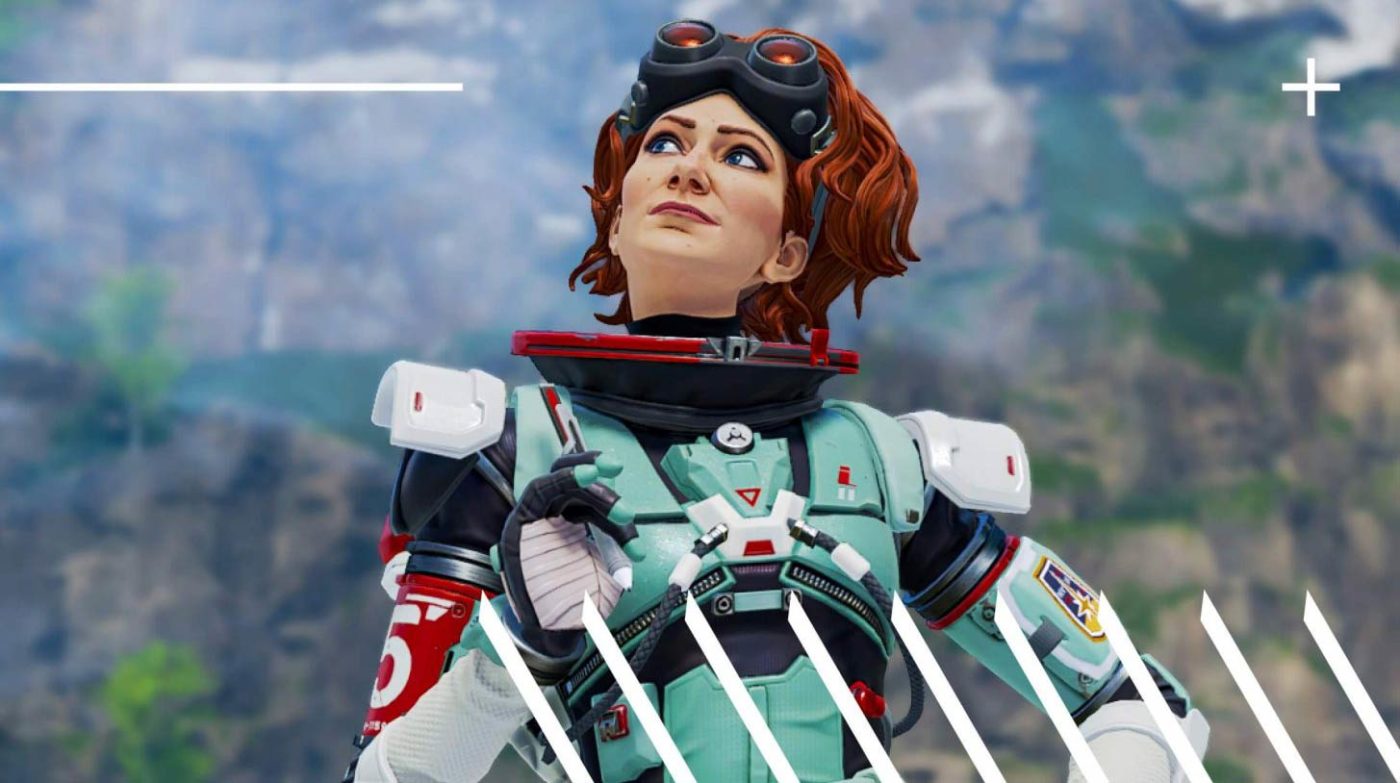 In Apex Legends Season 7 titled “Ascension,” players won’t just be getting a new legend in Horizon, but there’s a new map, a new vehicle and more coming as well. Respawn Entertainment has released the Apex Legends Season 7 launch trailer, and it shows us some of the new stuff, though not in gameplay form.

Aside from the launch trailer for Season 7, the studio has also released a new Stories From the Outlands video featuring Horizon! You can check out the rest of the new stuff coming in Season 7 here.

Season 7 of Apex Legends is coming this November 4 on all platforms. We’re expecting the patch notes to be available a day before the patch is actually released. Once we know of more details, you can be sure we’ll let our readers know ASAP.