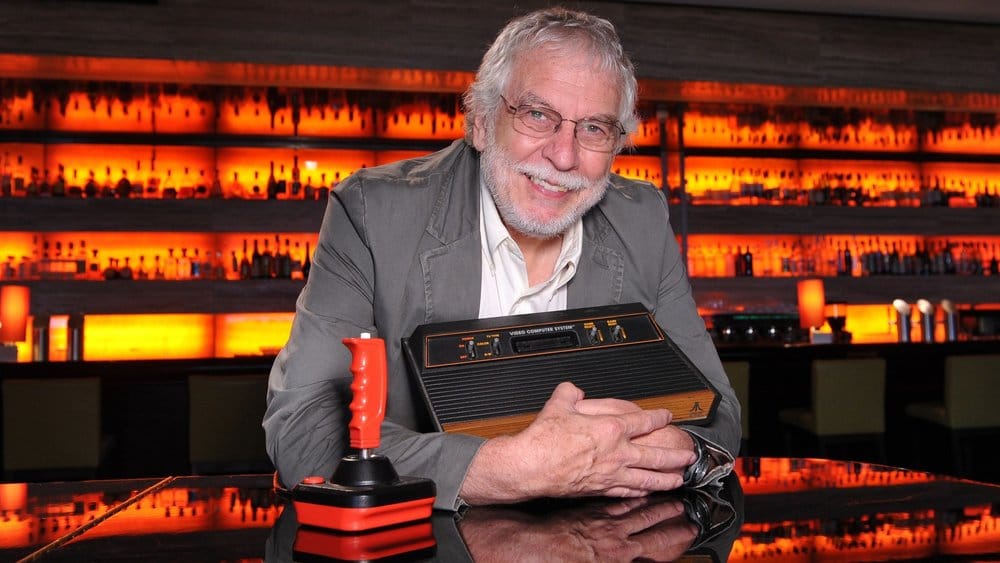 While some people are still skeptical on whether esports will be as huge as the FIFA World Cup, traditional sports and video games are closer than ever. However, how these two sports will coexist in the coming years remains a mystery, with some traditional sports fans reluctant to embrace esports. Nonetheless, more punters are now wagering on esports at Betway, especially with the recent announcement that esports will be a medal sport in the 2022 Qatar Worldcup.

Semper Fortis is also planning to launch esports teams, forge partnerships with pro influencers and footballers, and sponsor brands with the help of Keith Harris. The 68-year-old is the board’s financier and former head of stockbroker Seymour Pierce and was part of the advisory committee that facilitated deals like the Fulham’s sale to billionaire Shahid Khan.

Bushnell’s newest venture has already started recruiting their first video game team, with three players between 16 and 21 years. The team is called the Top Blokes, and they’re currently playing in the Rocket League, a soccer game using boost-propelled cars. However, the youngest gamer in the team, who’s also among Europe’s top players, recently signed off the squad after a repetitive strain injury ahead of an essential match.

Esports has blown up into a billion-dollar industry, thanks to the influx of viewers last year as fans continued hunting for new forms of entertainment when stadiums were closed. The number of viewers also went up to 443 million, which is a significant increase compared to the 134 million reported in 2012. As a result, esports tournaments are now staged in big stadiums and similar venues as rock concerts.

Top esports players can also expect to receive millions of pounds in payments as more companies continue investing in the market. Even better, Bushnell expects esports tournaments to feature in the mainstream media increasingly. That will be huge for the industry as it will expose more people to this fan category and grow the global fanbase.

Dreams Update 2.24 May 25 Released for Fixes