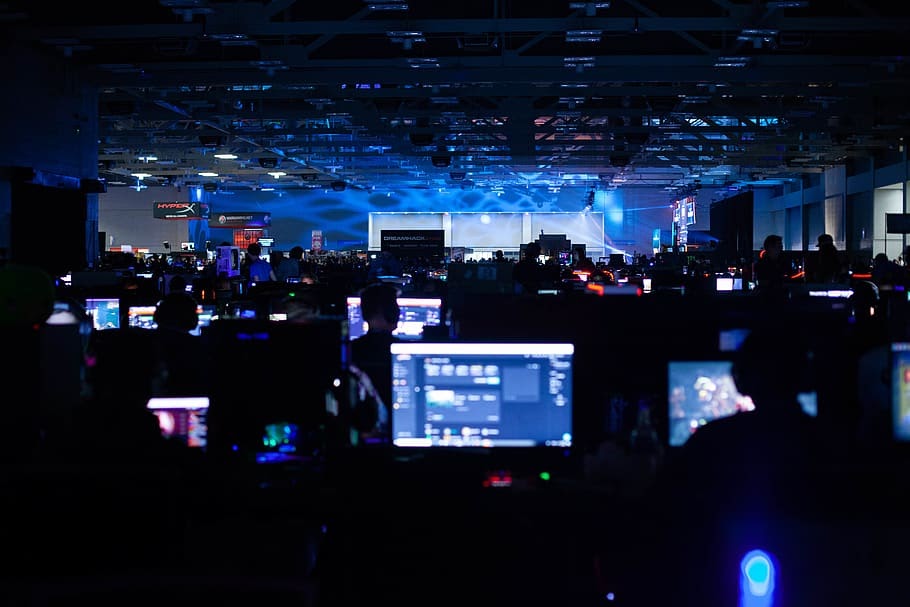 The Australian eSports community is really poised to take off in 2020, and there are multiple resources out there that are driving this forward. Specifically, in this brief post, we will be talking about the actual clubs that are really making a difference, at ground level. These clubs are driving forward an initiative to get more players involved in eSports, encourage professional development in eSports, and overall, boost the interest in eSports across Australia.

We may be halfway through 2020 already, but these clubs are looking like they are going to be around for a while. With that said, it’s truly an interesting time to be involved with esports ‘Down Under’.

What are these clubs?

Simply put, the ‘Australian Esports Clubs’, one of the largest eSports leagues in Australia, is a league that has been created within Australia to facilitate professional gaming. While professional gaming is the pinnacle objective of the league, there’s so much more to it. These clubs are designed to boost community interest in eSports, encourage social interaction around a shared hobby, and above all, these clubs exist for players to have fun!

We believe that this is a particularly exciting initiative as Australia has already shown growth on an international scale for eSports. So, with a grassroots initiative like the Australian Esports Clubs League now on the hunt to drive up participation, we feel that eSports could soon explode in Australia. These clubs have teamed with local establishments in order to host weekly events, and these can eventually lead to national and even international competition.

To name a few of the games that these leagues focus on, many people participate in Tekken 7 and Super Smash Bros Ultimate.

Where are they based?

At the time of writing, leagues are already up and running in Queensland and New South Wales. There are a total of 12 club associations spread between these states, and to name a few – in Queensland, you have locations such as Southport, Townsville, and Hervey Bay, and in NSW, you have Wollongong, Coffs Harbour, and Lismore. There are more locations than this, of course, but if you live near one of these locations, you are already in a great position to get set up and enjoy some eSports competition.

While this shows locations in just two states, there is a lot of talk for the Australian Esports League to expand across the nation over the coming years. How quickly or how extensively this occurs remains to be seen, but once again, this shows a lot of promise for eSports in Australia. After all, the top eSports competitors all had to start somewhere!

How do I get involved?

We live in a great age of connection, so getting started with the Australian Esports Leagues has never been easier. You can reach out to the representatives through social media channels like Facebook, Twitter, LinkedIn, and even Instagram. Failing that, you can contact them through the main website for Australian Esports Leagues. There are no harsh pre-requirements to get accepted to play in the leagues either. All you need to do is contact them, share a few personal details, and you will get set up with an Aussie Esports Leagues ID.

It is this ID that will allow you to register down at your closest participating eSports location, and to get started with some of the weekly events. Before you even do that, you can always get started by practicing at home for some of the supported games. In fact, this is something that we would encourage you to do so that you really can hit the ground running when you get involved with your first competition.

If you feel excited about what you have read in this post – great, we are really pleased that you are feeling this way! Concerning what you should do next, we could sum up our recommendation for you in three words – go for it. Just check out the main Australian Esports Leagues website, get yourself signed up, and try to get involved in a competition down at your local participating club.

Finally, we would like to close by stressing just a couple of points. Don’t get too wrapped up in the word ‘competition’. Yes, there are prizes and rewards for those that perform well in these leagues, but many people participate purely to make friends and enjoy the social aspect. Secondly, participation in these leagues is completely up to you, and you do not need to invest a ton of money to play whatsoever.