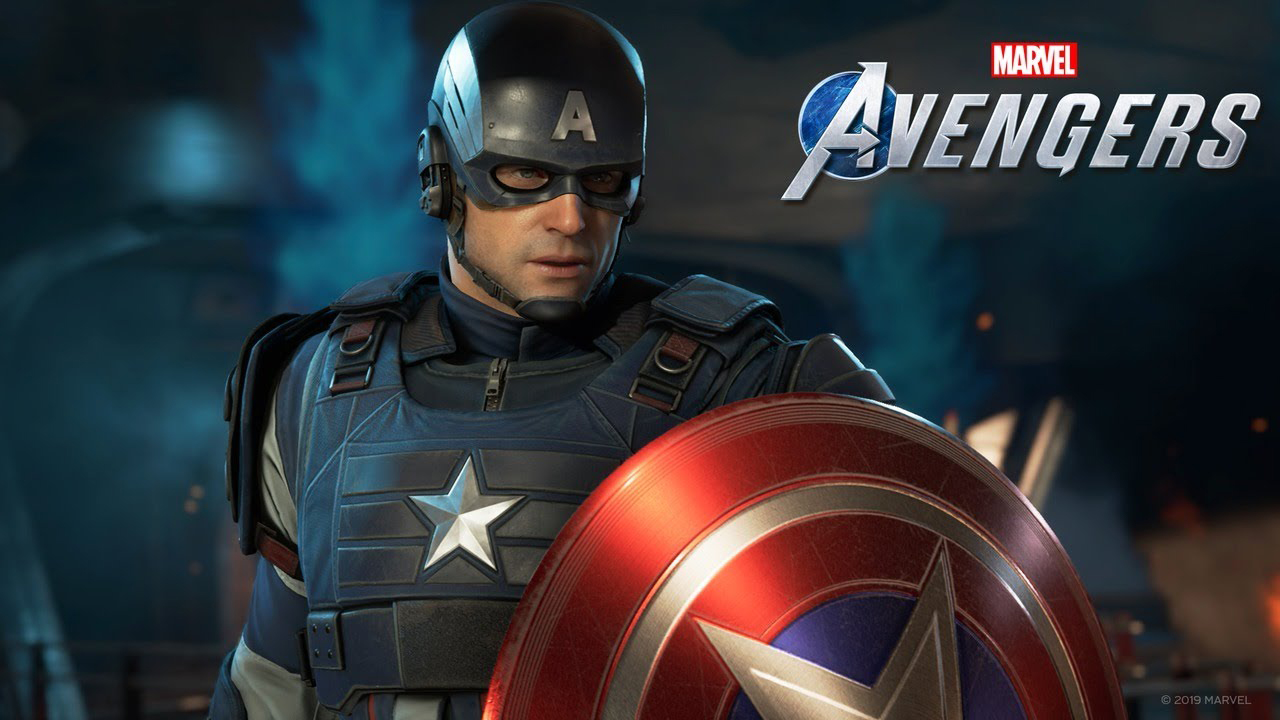 For those wondering if there’s going to be a Collectors Edition for the upcoming Marvel’s Avengers game, you’ll be very happy to hear that there is, and pre-orders will begin later this year. While there’s not a whole lot of information in terms of what additional content it’ll include, we at least know now that the main meat of the package will include a 12” statue of Captain America, painted by the talented people over at Gentle Giant Studios. 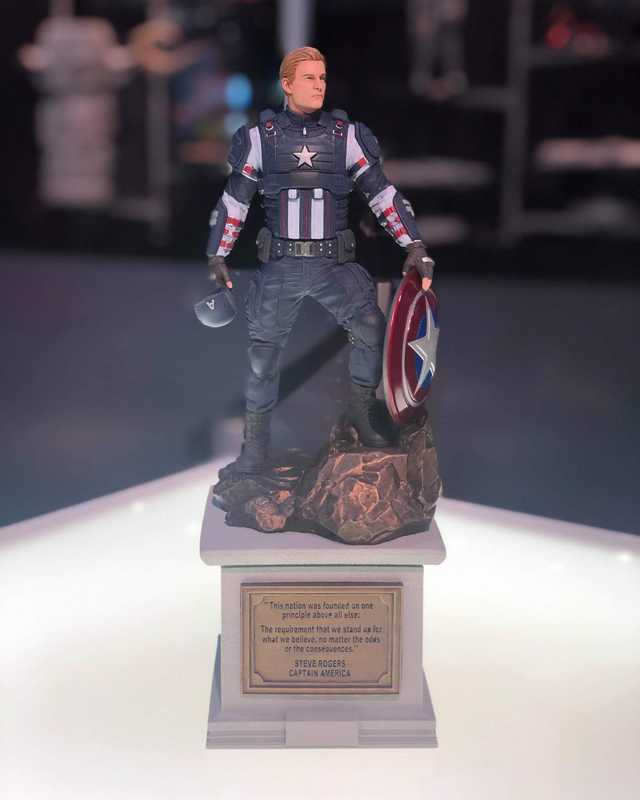 For those who are having trouble reading the quote, it says the following:

“This nation was founded on one principle above all else: the requirement that we stand up for what we believe, no matter the odds or the consequences. – Steve Rogers, Captain America”

As to when this Collector’s Edition will become available for pre-order, the official Marvel’s Avengers Twitter confirmed that more details would be revealed this fall with pre-orders going live before the year is up.

There will be more information on the collector’s edition, including when you can pre-order it, before the end of the year.

We’ll be sure to keep you updated as more details are revealed, in the meantime if you happened to miss it, some leaked gameplay footage has surfaced, which you can watch right here. We also got our first look at some of the improved character visuals, and yes, they are an improvement.