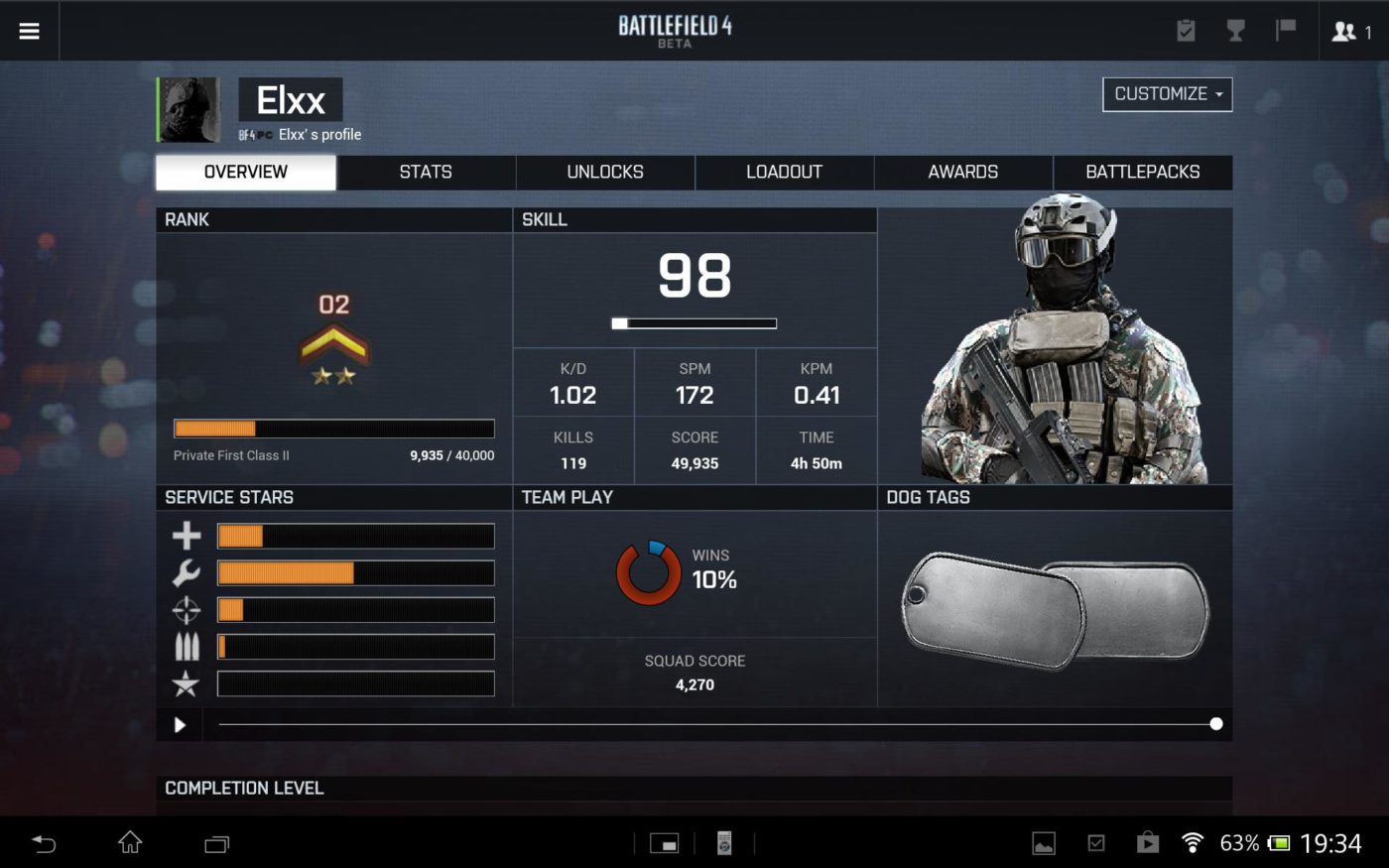 If you’re a Battlefield franchise veteran, chances are, you’ve used or at least know Battlefield’s Battlelog app/website. Battlelog was rolled out on 2011 with the launch of the Battlefield 3 beta, and aside from showing players their kill/death (K/D) ratio, win-loss (W/L), score-per-minute (SPM), and other data, it also allowed gamers to tweak their loadouts outside of the game.

Unfortunately, while the app itself has been useful for Battlefield gamers, it doesn’t seem to be valuable enough for DICE or EA, as Battlelog has silently been left off the table for future Battlefield titles. Now, with EA confirming that a new Battlefield game is set to launch later this year, could the Battlelog be integrated into it somehow? While we can’t answer that one with any amount of certainty, the official Battlelog Twitter account has seemingly come ot life out of nowhere today — and this is with the account being inactive since 2014!

Not going to lie. That was cool 😎.

In addition to that, the account has replied to people tagging it and wondering what the heck is happening as well. YouTuber DANNYonPC also noticed that the profile has changed its banner photo to Battlefield 5!

In gaming, Schrödinger's @battlelog is a thought experiment. In the thought experiment, a hypothetical #battlelog may be considered simultaneously both alive and dead as a result of being linked to a Software Development event that may or may not occur. #agile

For that to be true without further disambiguation, wouldn’t that require ANY Software Development event happening to always have a random chance of resulting in Battlelog? Now that I think about it… Maybe that’s how Battlelog came about in the first place 🤔.

What on earth does this all mean? Is Battlelog being used by this year’s Battlefield game? Is someone at DICE/EA just bored and wants to generate buzz by activating a years-old Twitter account? Your guess is as good as mine, but color us intrigued!

In other Battlefield news, we posted a feature wherein we talked and questioned whether Levolution should return in this year’s Battlefield game.