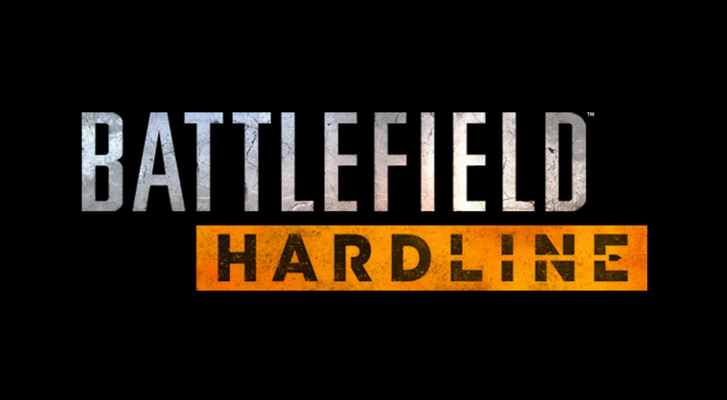 An info leak stemming from a recent Battlelog update suggest that a new EA shooter in development at Visceral Games will introduce the Battlefield series to a very different theater of war: Cops vs. Criminals.

It also suggests new game modes like “Blood Money” and “Heist” are in the works. Class selection is said to include kits like “Operator,” “Mechanic,” “Enforcer,” and “Professional.” Outed faction icons also mention “SWAT” forces and “Thieves.”

Most interesting of the bunch is the discovery of a Visceral Games logo, suggesting that the Dead Space creators will have much to do with the development of the game, which falls in line with previous rumors. “Battlfield Hardline” is also said to be in development for the PC, Xbox One, PlayStation 4, Xbox 360, and PlayStation 3 and will once again adopt Battlefield’s Premium subscription service.

It’s highly likely that EA will unveil “Battlefield Hardline” as their unannounced Frostbite-powered title during the company’s E3 2014 media briefing.

Check out some of the leaked images below, courtesy of Koenv, BBlog, and BFDaily. 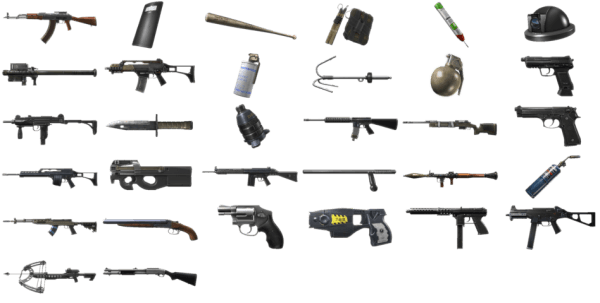 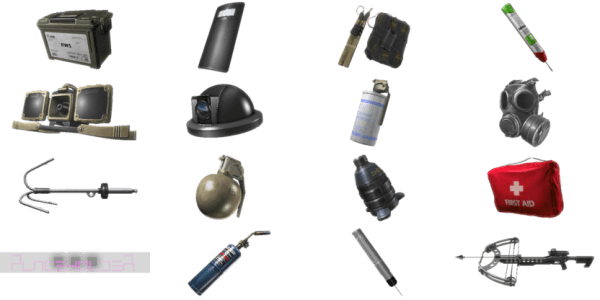