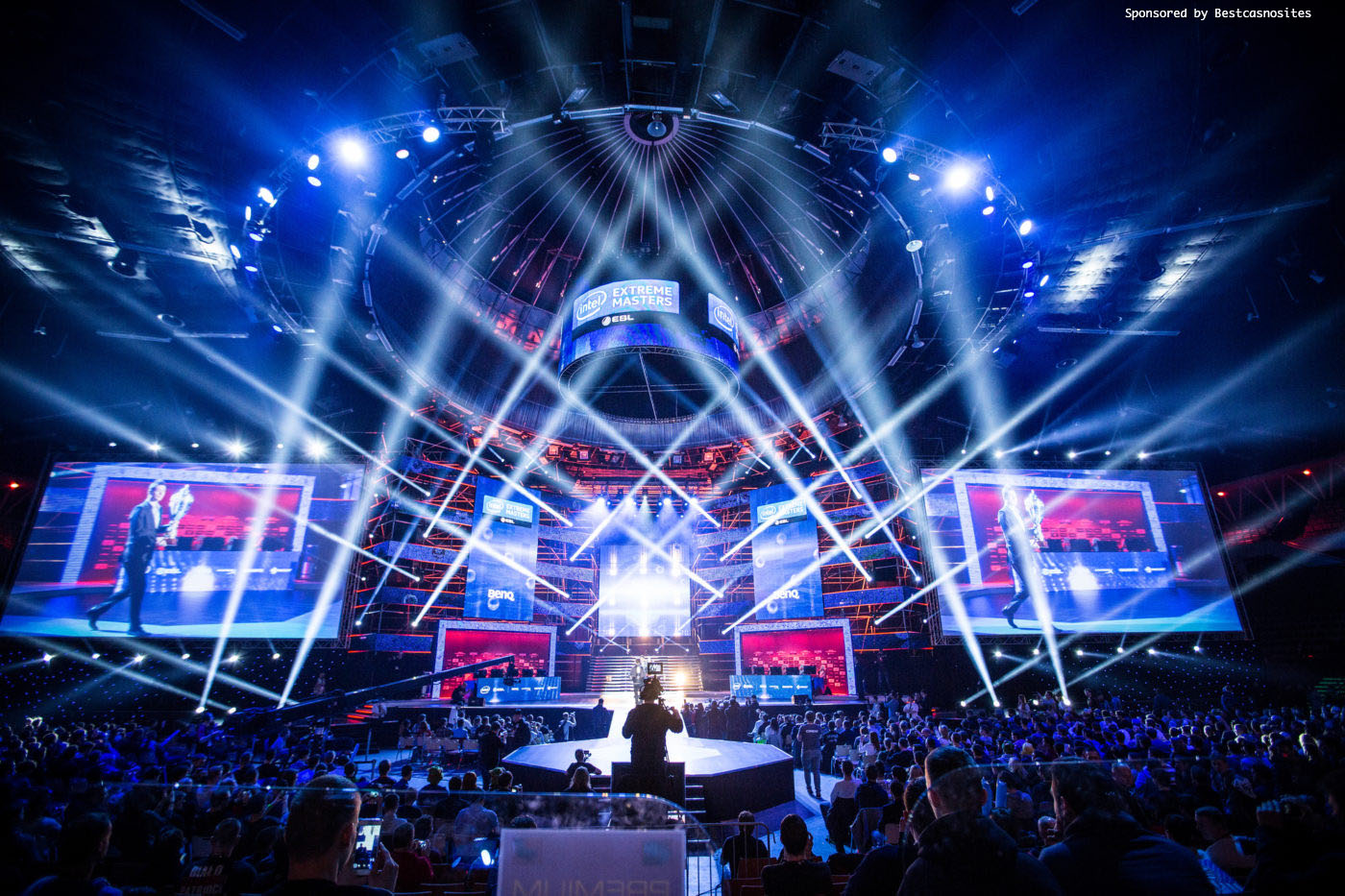 eSports is fast becoming one of the world’s most popular new sporting genres. In fact, it’s been estimated in recent years that eSports is worth around $138bn. With a diversity of games on offer and relatively low barriers to entry for spectators thanks to the digital-friendly nature of the tournaments, it’s easy to see why it’s suddenly become so popular.

Prize pools in the eSports world can be huge too, something which is perhaps a function of the genre’s sudden popularity. With demand for eSports participation now soaring, the sums of money involved have gone up too. Some of the biggest ever awards can be found in this list — and this blog post will take a look at some of them in more detail.

Prizes in eSports games are often structured around “pools”, meaning that players win certain amounts of cash partly in proportion to how they and their wider teams perform. That could perhaps explain why there’s so much demand to play in this competitive arena, given that even those who end up as runners-up have a chance of taking home some cash too.

The winners of the 2019 International Dota 2 Championship certainly found this to be the case. This was the biggest ever eSports prize pool and has gone down in history as one of the most lucrative tournaments on record with a total pot of $34.3m. It was hosted in the Chinese city of Shanghai and saw almost 20 teams battle it out for the top spot.

Both the distribution and the sources of the prizes reflects just how distinctive eSports is when it comes to paying out prizes. In terms of the split, the winners took home more than $15m. However, more than $4m dollars went to those who came second, despite the fact that they were trounced in the last rounds. The vast majority of both prizes actually came from crowdfunded spectator cash, emphasizing the unusually direct link between viewers and players that eSports can offer.

While the 2019 International managed to hit the history books by creating a new record, previous iterations of the International set the scene for this success. In fact, almost every other entry on the list of the largest ever prize pools features an International. The 8th International saw a prize of $25.5m, for example, while the 7th saw one of $24.6m.

For many eSports watchers, the question is what the next few years of eSports internationals will hold – and whether or not the continued demand among fans for eSports content will lead to ever-bigger crowdfunded prize pools for both winners and runners up alike. While many sports are experiencing difficulties due to the coronavirus pandemic, the remote, digitalized nature of eSports is likely to mean there’s little change.

The dominance of the Internationals when it comes to eSports prize payout history is interrupted, however, by one anomaly in particular. Last year’s Fortnite World Cup comes in at second place on the list of biggest ever eSports prizes, and it’s easy to see why. The overall pool sat at an eye-watering $30.4m, meaning it was beaten only by the 2019 International. The tournament, which was held in person at the famous Arthur Ashe Stadium in New York, took place in the month of July.

In some ways, this was something of a surprise. It was, after all, the first ever World Cup final for Fortnite held by Epic Games. However, Fortnite’s popularity among players and fans was no doubt a real boon for the company behind the tournament, and helped propel it to success. It also, of course, propelled the bank balances of some of the world’s most famous eSports players. Kyle Giersdorf took home $3m as a result of his performance in the final, while two other players — Emil Bergquist Pedersen and David W — took home well over a million dollars each.

eSports might seem to some people like something of an esoteric sport, or one that won’t be taken seriously compared to traditional sports like baseball or basketball. However, the sums of money involved beg to differ. Some eSports legends have found themselves winning amounts of cash running into tens of millions of US dollars — and with demand for participation in these games set to continue apace, the figures are only likely to get larger rather than smaller.