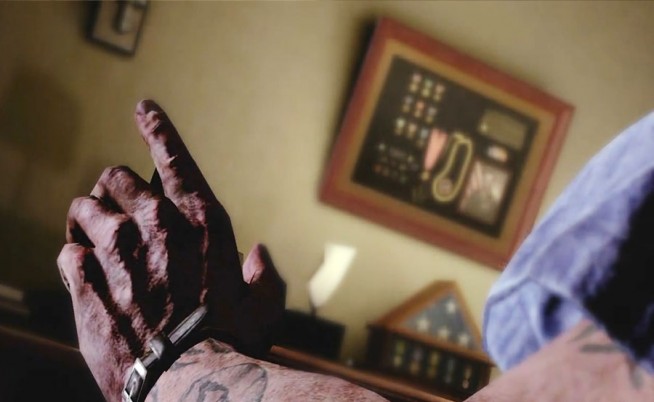 Only a few moments ago, Treyarch unveiled a new Call of Duty: Black Ops 2 image revealing a well-loved character from the original Black Ops, Sgt. Frank Woods, who will most likely be returning in the sequel. Additionally, what we think is his face can be seen in the recently leaked in-game screens of Black Ops 2. Make sure to check those out if you haven’t yet.

Just now, another piece of intel has been revealed by Treyarch teasing yet another voice-actor who is believed to be the voice of Woods. In the video below, he reads these words: “Aside from the fact that I’m still alive, none of this surprises me.” Though aged, it shares the same quality of Woods’ voice from the original. Check it out for yourself!

The words themselves lend to the fact that this character could, indeed, be Woods, as he was believed to be killed in action in the original Black Ops, though his body was never shown.

The question is: What type of roll will Woods play in Black Ops 2? Let us know your thoughts in the comments below!