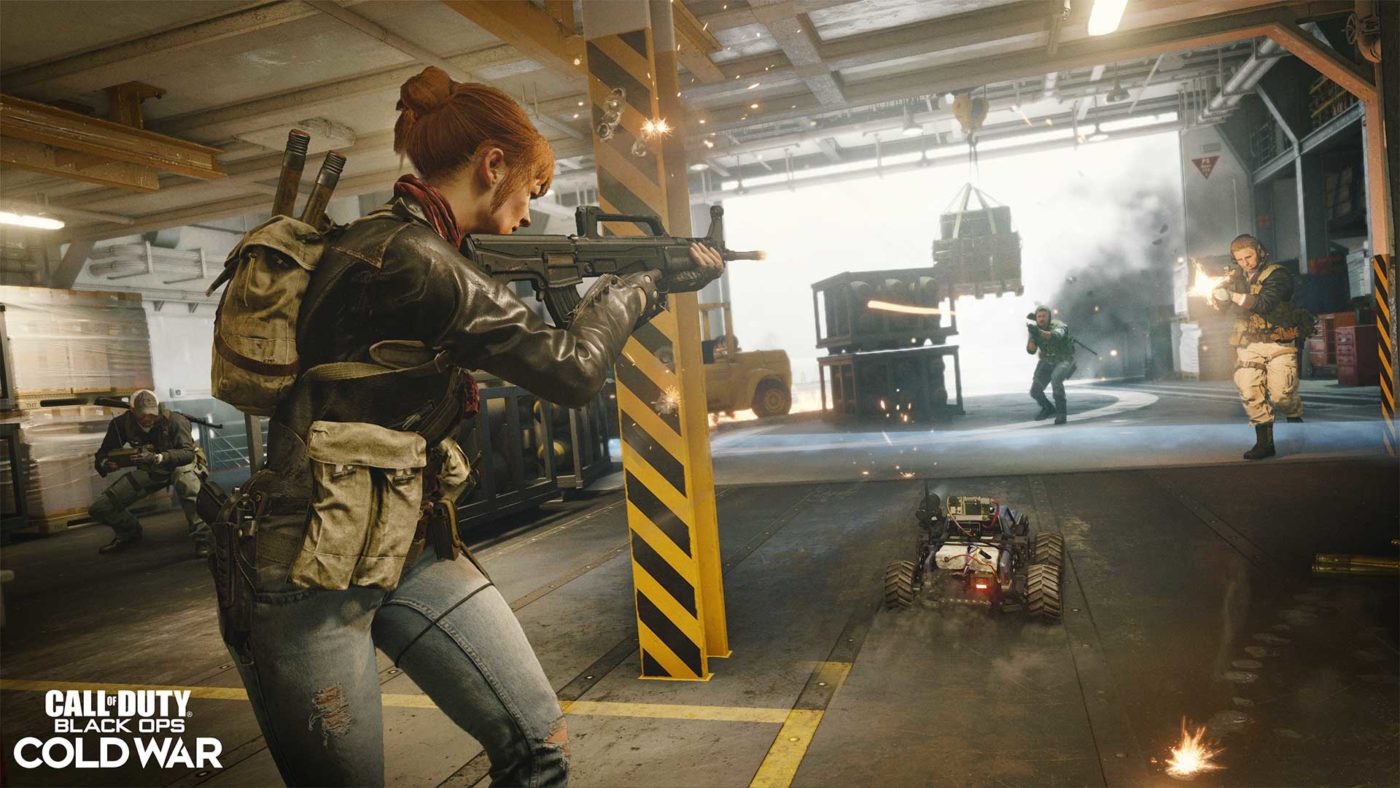 We put Call of Duty: Black Ops Cold War through the test at it’s highest performance setting on both the PS5 and Xbox Series X! Our findings? Black Ops Cold War 120fps (frames-per-second) in multiplayer is buttery smooth, but there’s a little bit more to it.

Note: Due to current available consumer capture cards only being capable of capturing resolution up to 1440p, we have adjusted the console settings to match those specifications. As of right now, as far as we are aware, there are no capture cards that allow full 4K resolution at 120 frames-per-second (fps) capturing available for public purchasing. While both PS5 and XSX support 4K recording from their internal cards, it can only be captured up to 60fps. This goes without saying that YouTube also doesn’t support 120fps yet, though our frames-per-second counter will indicate the number of frames being displayed. We also don’t have a Xbox Series S so we can’t say for certain on anything regarding the performance on the budget end Xbox Series console.

Next-gen console players are sure in for a treat with Black Ops Cold War, especially those planning on playing the game at it’s highest performance setting. For those who aren’t aware, Call of Duty Black Ops Cold War features a performance mode that sports 120fps at 4K (dynamic) on both next-gen consoles. A pretty beastly feat. if we do say so ourselves, but exactly how well does this mode perform in the multiplayer? Well, surprisingly well.

As you can see, both the PS5 and Xbox Series X console can hold a solid 120fps for the most part, with single digit drops here and there during actual gameplay. However, one noticeable difference between the two is how they render killcams, with the PS5 being consistent in its single frame drops and the Series X seeing bigger drops in pretty much every death. 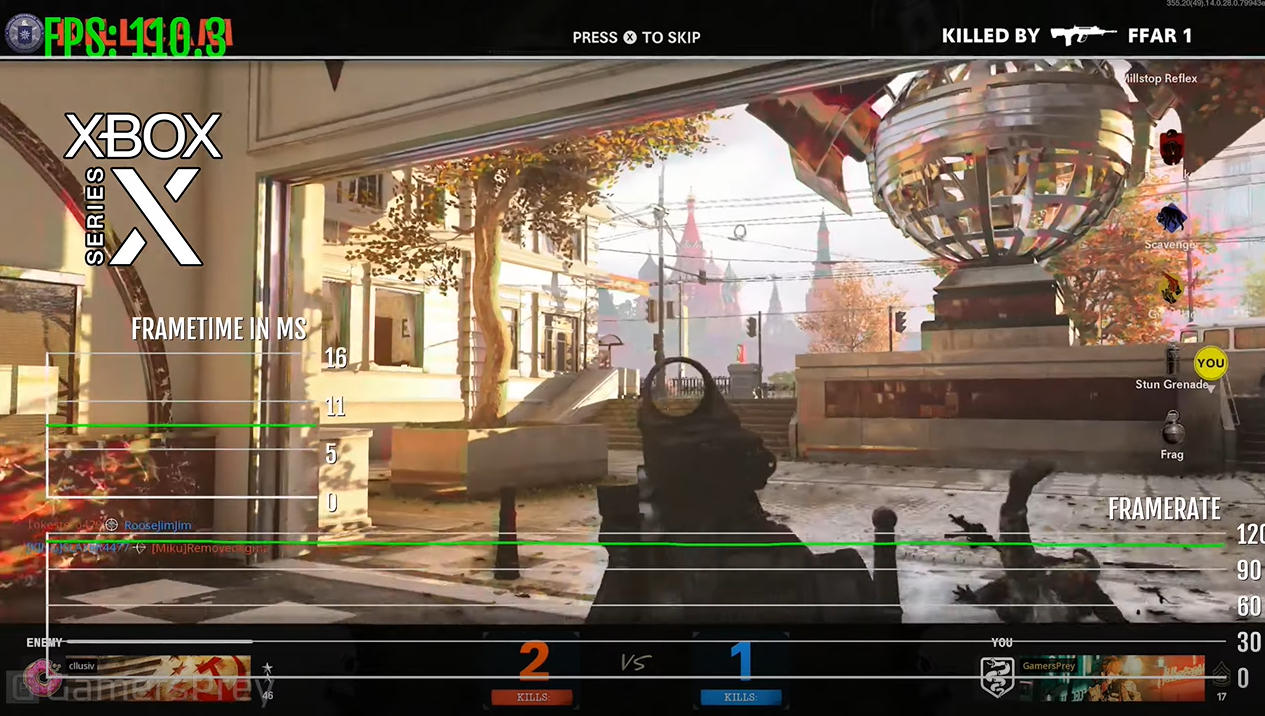 Considering that the dips only occurred during killcams and not in the actual gameplay, we can’t say it’s that big of an issue, at least for us since we tend to skip cams. Still, it’s rather odd to see these drops throughout killcams, and while the Series X is running at a higher resolution, when we went back to test it at an equal 1080p the results still were similar, if not surprisingly a bit worse despite being lower res.

Note: At the time of recording on the PS5, servers had yet to be active so the mode is using bots. However, we had since then ran another test as seen above, which results remain generally the same on the PS5.

As we learned last week, Warzone for the Xbox received an update which stealthily added 120fps support for the Series X console. In a early test that Digital Foundry performed, they found that the Series X generally runs between 100-120fps on 4K. We decided to test this out between the 1080P option and the 1440P, which showed similar results.

The short of it, we found that running 120fps @ 1440P yielded a more stable experience than running it over 1080P output/capture. Again, because we can’t capture using the 4K option at 120fps we cannot determine if the performance of the higher res is comparable to either of the lesser ones.

A Bit On Campaign

If you are wondering on the campaign side of things, the results are similar for gameplay with both systems dropping a single frame here and there, however the cutscenes are rather interesting as it tanks on both systems. It appears that the PS5 version can hold 120fps longer, though even so it ends up tanking drastically in some parts.

During our 4K playthrough we did notice jitters and slow downs on both consoles in this particular scene. Honestly this most likely is due to some poor optimization on both systems that hopefully may get fixed later.

If you are looking for a clear winner, then we would have to give it to the PS5 only because of the killcams, otherwise both systems are pretty toe-toe when it comes to producing a stable 120fps. And while the PS5 does seem to hold a more stable 120fps, the 1 frame drop every now and then is so marginal you probably won’t notice much of a difference between the two consoles. It really just boils down to preference at this point.