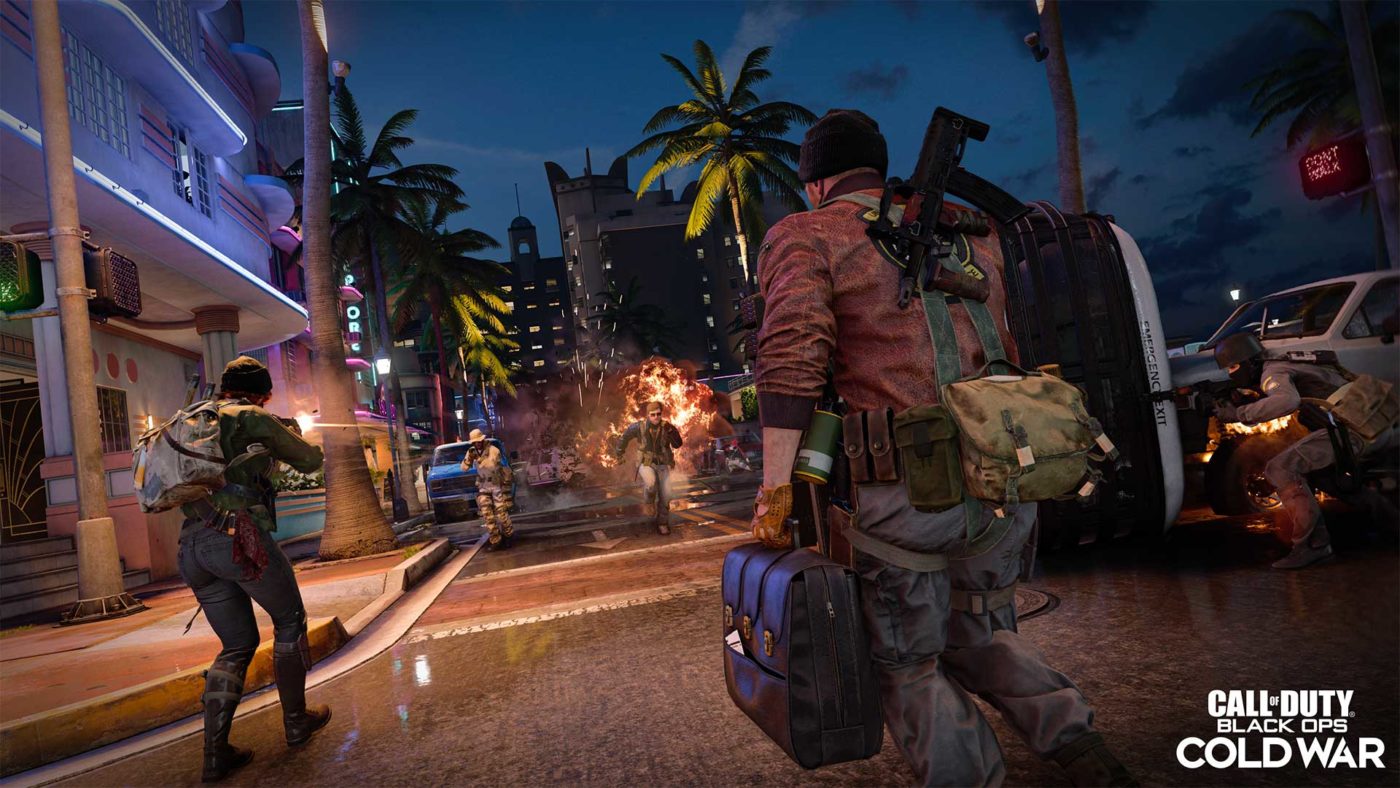 It’s finally here, Call of Duty: Black Ops Cold War players! Treyarch has rolled out the Black Ops Cold War update January 14 patch or more importantly known as the big Season 1 mid-season refresh! This seems to be a server-side update, so there’s no actual file that’s needed to be downloaded.

In addition to today’s update, there’s also an update that rolled out specifically for Call of Duty Warzone yesterday that fixed the Stim glitch and more!

Here’s what Treyarch has shared so far:

We’re half expecting gameplay-related changes to be included and once we find if there’s any, we’ll update the post.

For the Zombies mode free access week, head on over here for the complete details.