Sweetening an already pretty sweet deal, Call of Duty publisher Activision has announced today that it will offer an entire day of early access to Sledgehammer Games’ Advanced Warfare to all who pre-order any edition of the game.

That means if you’ve pre-ordered either the Atlas Limited Edition, Atlas Pro Edition, Digital Pro Edition, or Standard Edition, you’ll be able to play Call of Duty: Advanced Warfare on November 3, a day ahead of it’s worldwide launch on November 4.

In addition, the Day Zero Edition will also offer Double XP for on November 3 for those playing early, as well as two special bonus weapons on top of the previously announced Advanced Arsenal pack pre-order bonus.

Quantities are limited, says Activision in the latest press note, and will only be available at participating retailers. Retailers not participating may, instead, offer a pre-order refund or a download code providing access to all the bonus Day Zero Edition content.

You can have a look at the official website for more details.

We find the announcement rather intriguing, as an offering of early access to a massive triple-A title like Call of Duty is mostly unheard of when it comes to video-game pre-orders. What do you think? Does the incentive tip you over the edge just enough to drop some cash on a collector’s edition? Tell us in the comments.

Sledgehammer Games unveiled Call of Duty: Advanced Warfare’s highly-anticipated multiplayer for the first time today, giving fans a first look via an over-the-top trailer. You can watch it here, if you missed it.

Advanced Warfare launches November 4, or November 3, on Xbox One, Xbox 360, PlayStation 4, PlayStation 3, and PC. Keep your sights on MP1st for all your Call of Duty needs. 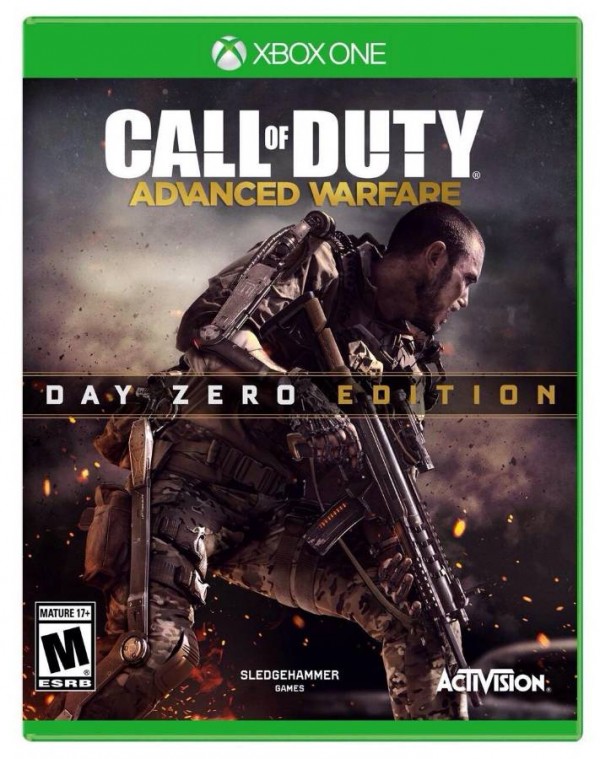