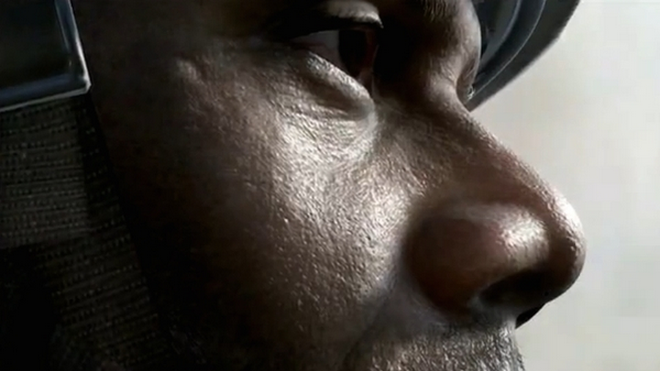 Our first look at Sledgehammer Games’ Call of Duty 2014 is out in the wild, but still we know nothing of the upcoming shooter’s official title.

While we can’t find anything concrete, Call of Duty YouTube personality LiamFTWinter has pointed out a few likely candidates through some interesting finds.

The speculation revolves primarily around the letters “AW”, which Call of Duty YouTube personality Drift0r insisted earlier bears some sort of significance.

Of note is this recently surfaced Call of Duty logo displaying the world reveal date, as well as San Francisco’s Golden Gate bridge in the background, which Drift0r also made mention of in his video. 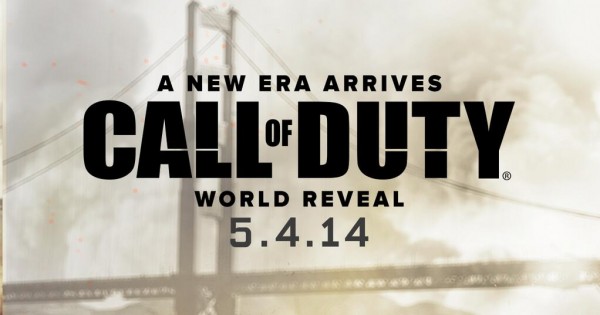 According to one of Winter’s followers, the Google + file name for the image in question is, “COD_AW_Google_Header”. Clearly, “COD” is an acronym for “Call of Duty”, but what about “AW”?

It was previously rumored that Sledgehammer’s Call of Duty would be another entry in the Modern Warfare series – another point in Drift0r’s video – but that it might not exactly bare the title of “Modern Warfare 4”. That aside, “AW” seemingly rules out another “MW” game entirely. But what about something a little more ‘advanced’?

As Winter points out, Call of Duty publisher Activision holds rights to the trademark “Advanced Warfare”, which they picked up in May of 2010. A mini documentary that recently popped up called “Superpower for Hire”, presented by Call of Duty and Vice, clearly points towards a futuristic for Sledgehammer’s shooter, with Private Military Corporations being major plot or setting point.

We’ll find out for sure this Sunday, but what do you guys think?