Three totally new maps are introduced; Pharaoh, Departed, and Mutiny. Meanwhile, it appears that the fan-favorite Modern Warfare 2 map, Favela, will be returning in its original state but with some added polish and the Y-8 Gunship Killstreak.

You’ll also find new Extinction content with Episode 3: Awakening, though we’re not seeing any new weapon offering with Invasion this time around.

You’ll be able to pick up Invasion this June 3 on Xbox Live for $14.99 as a standalone purchase or simply download it at no extra cost if you are already a Season Pass holder.

Catch the debut trailer above and some of the details from the official announcement below: 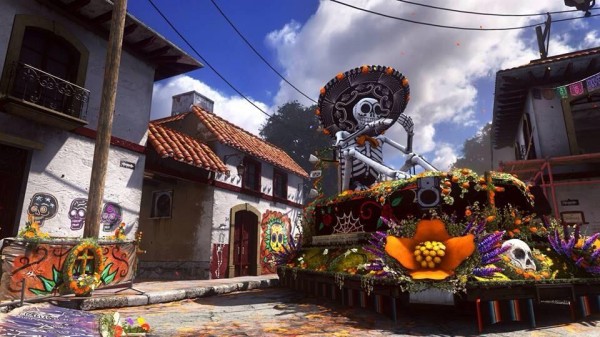 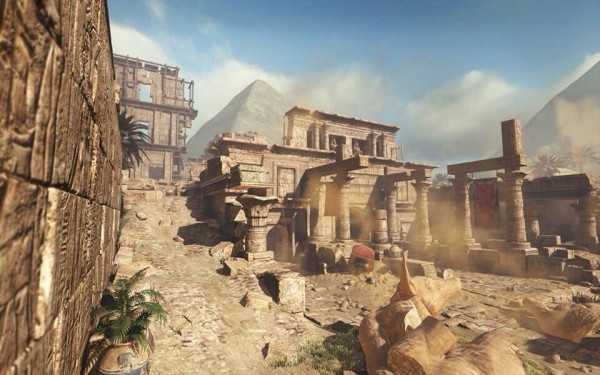 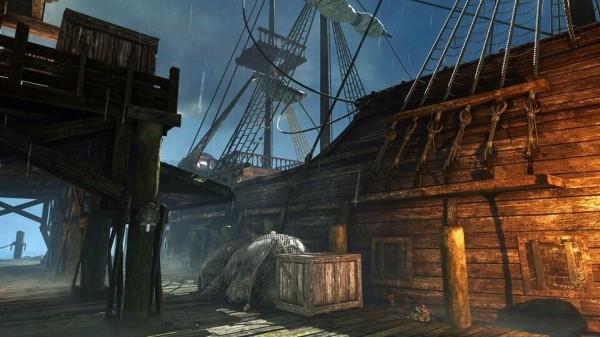 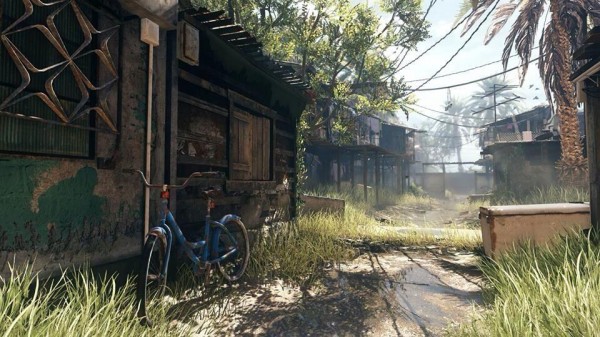