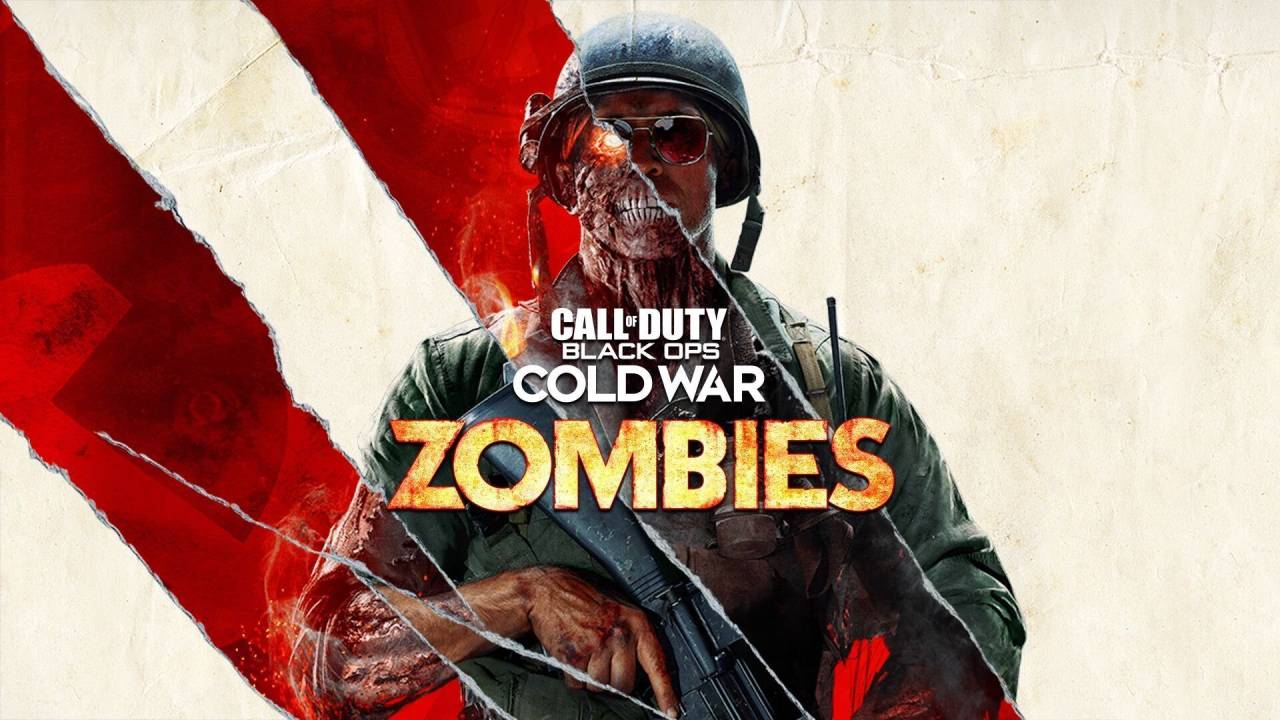 It’s official! After months of speculation and weeks of ARG teases, Treyarch today has officially announced that the world premier of Call of Duty: Black Ops Cold War Zombies mode will be happening this Wednesday, September 30!

The news comes from the official Treyarch Twitter page, in which they have given us the exact time and date on when to expect the trailer drop for Call of Duty: Cold War Zombies.

I know it’s not a very long teaser, though it does give us a small first look at what to expect this Wednesday, so be sure to check back then! Call of Duty: Black Ops Cold War will be releasing on November 13 for the PS4, PS5, Xbox One, Xbox Series, and PC.

With the date now set, what are you guys hoping to see in this year’s iteration of zombies? Leave us your thoughts!