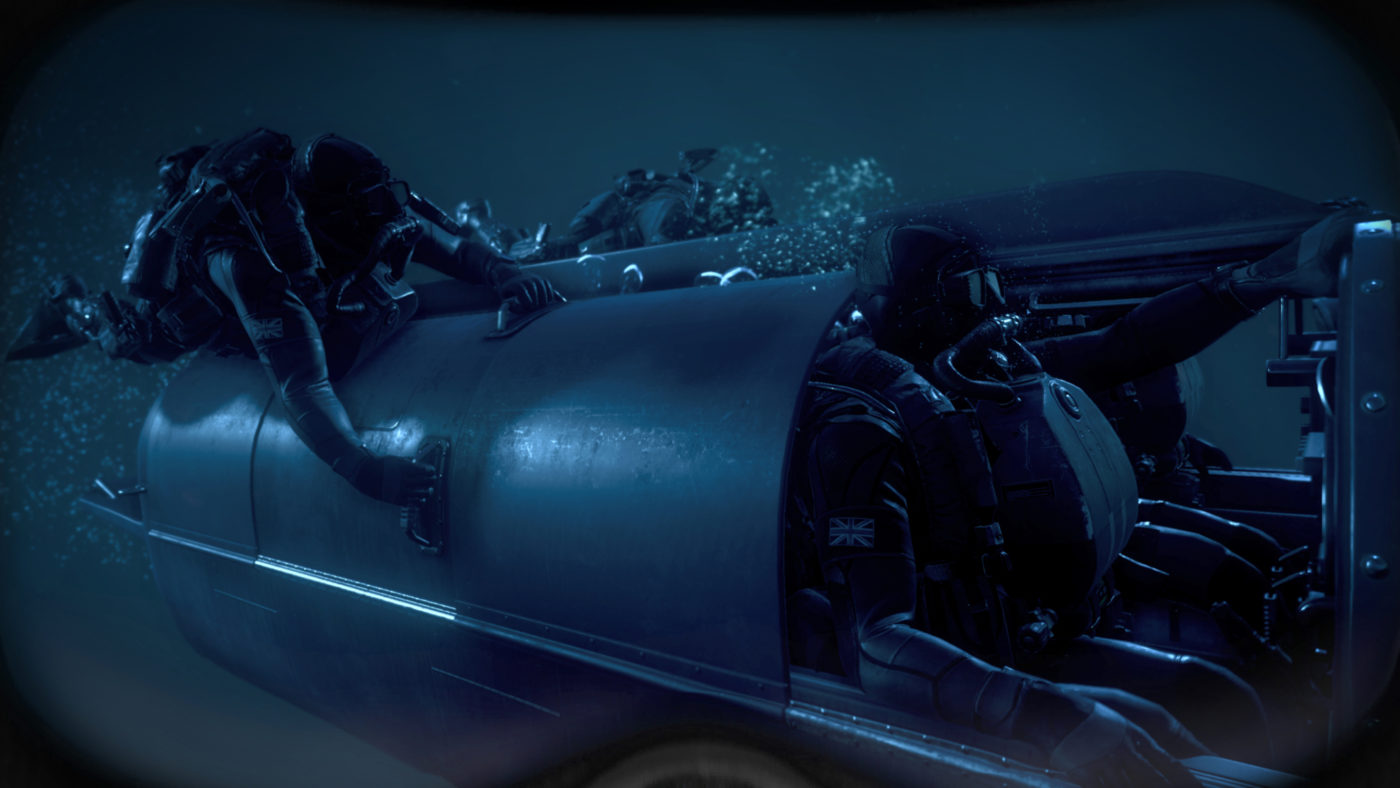 Call of Duty: Modern Warfare 2 has always been considered my favorite in the Modern Warfare series. From it’s excellent multiplayer to its extremely controversial campaign, the game felt like a proper sequel to an already stellar game. So when Activision shadow dropped it just a couple of days ago, I was eager to jump back in just to see how much of an improvement has been made. To say the least, outside of the absence of multiplayer, Call of Duty: Modern Warfare 2 Remastered still holds up, and the fresh coat makes it one of the more impressive remasters out there today. Read on for our full Modern Warfare 2 Remastered review.

It’s crazy to think that it’s been a little over a decade since the release of Modern Warfare 2 on the PS3 and Xbox 360. That’s a whole full generation ago, and yet despite that, this newly remastered version looks as if it’s coming out of this generation. Much like the remaster of the first Modern Warfare, the sequel sees textures and character models, along with lighting and coloring all reworked. While it certainly isn’t going to blow people’s minds away, it will surprise many by how much better it looks over the original release.

To give you a better idea of how much of a difference it is, YouTuber ElAnalistaDeBits recently uploaded a side-by-side comparison of the original and remastered.

Beenox Studio really did knock it out with the visuals, which isn’t surprising as they were behind the first remastering. I had to stop a few times to stare at some of the textures, just thinking to myself, did the game look like this when it came out? And no, it absolutely didn’t. The improvements are day and night, making this well worth a revisit for old fans, and well suited for new ones.

As for the story, what can I really say about it that wasn’t said ten years ago? It was a fantastic follow-up to the original, and the theme it set out to tell still holds up even for today. Sure, many may see Call of Duty: Modern Warfare 2019 shadowing it with some of its own controversial missions, but mind you this is a game that came out over ten years ago, it would be ashamed if the new one didn’t do just that. Does that mean you should view the campaign of Modern Warfare 2 any less? Of course not, I think it’s one of Infinity Ward’s best in terms of plot, as it always would keep players on the edge of their seats with all the controversial sections and jammed pack, Michael Bay action. It was fun for the time, and that still hasn’t changed outside of the now improved visuals. 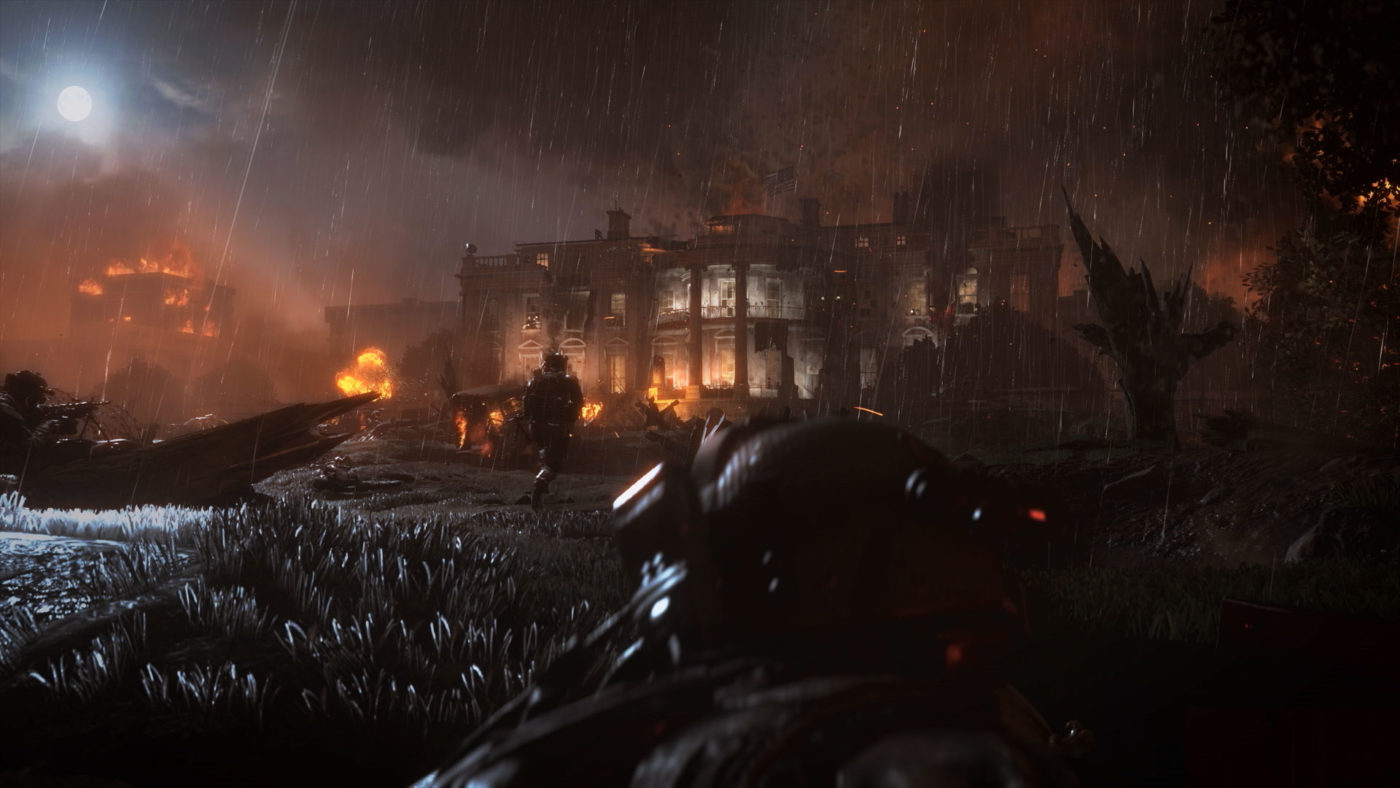 Despite highly recommending players to give the Modern Warfare 2 Remastered another go, I wouldn’t quite say it is the best version of the game yet. Why? Well, because it doesn’t have any co-operative or online multiplayer. While the vastly superior visuals may be enough for some players, the lack of its core experience is a significant disappointment and most likely will deter fans. I would have loved to see the old multiplayer get the Call of Duty: Modern Warfare Remastered multiplayer treatment, as the sequel is perhaps my favorite in the franchise, but sadly with 2019 being heavily supported it’s understandable why Infinity Ward doesn’t want to split the player base any further than it already has. Still, multiplayer is in the series blood, and it is odd to see no multiplayer launching for such a major title rerelease. In the very least, Spec Ops would have been nice since I found that to be the worse part of the new game. And as it stands, the only way to experience the multiplayer is by playing the original release. PS4 owners are out of luck altogether if they don’t own a PS3 or another playable platform, but PC and Xbox One players can still enjoy them. At this point it’d be a matter of preference; Do you buy a remaster just for better graphics, but with half the content? Or do you take the dive and play an uglier version of the game to experience it all in its original form? Tough call, though I suppose it’s fair to say that the price point for Call of Duty: Modern Warfare 2 Remastered does reflect that as its only $20 on the storefronts.