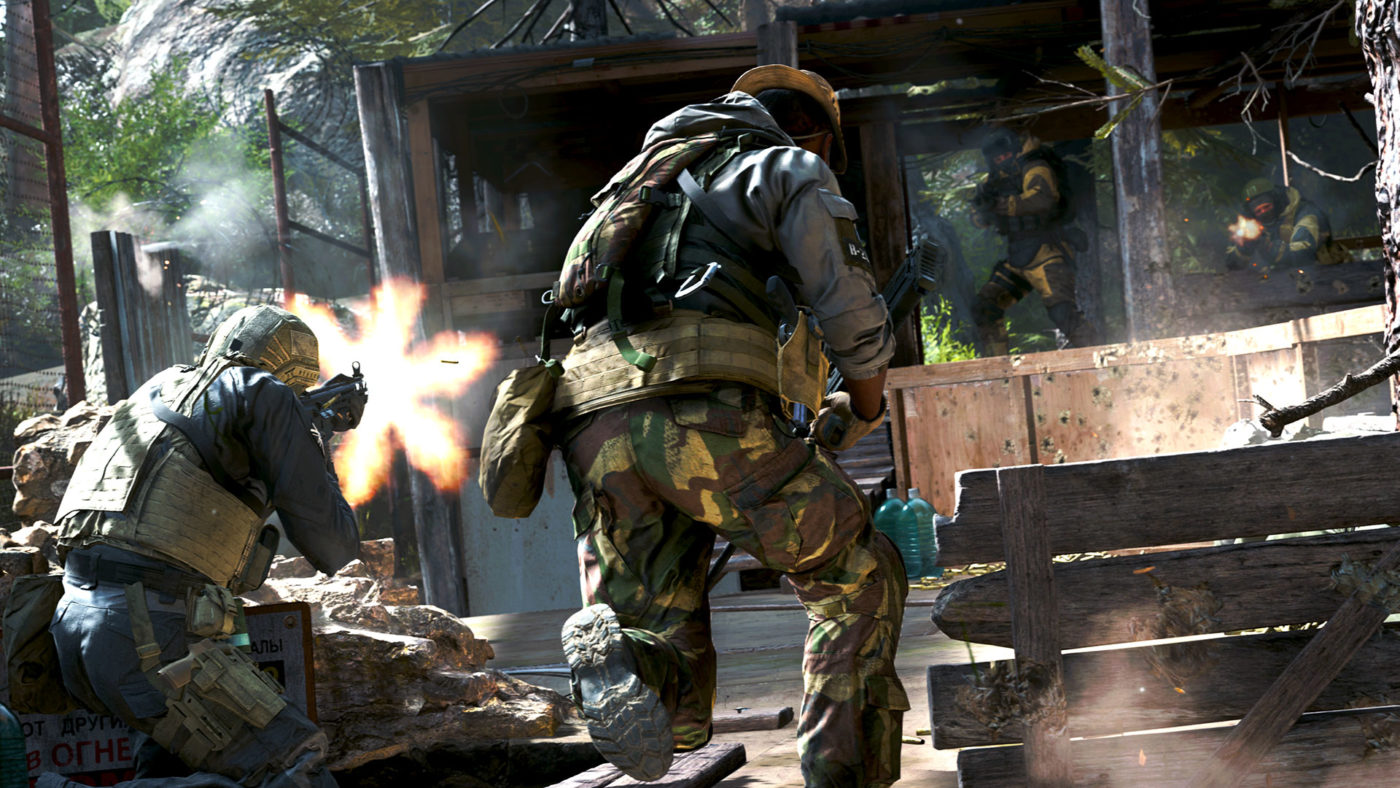 Call of Duty YouTubers like Xclusive Ace, JGOD, and eColiEspresso showcased this new update on their invites today.

2 new gunfight maps revealed! Looks like that gunfight beta is just around the corner! pic.twitter.com/SfKWGBuEcT

A lot of 2v2 maps than I expected at this point, hope those rumors about an open Alpha/Beta are real. #ModernWarfare #CWLChamps pic.twitter.com/cfHM6wwK91

Whatcha got up your sleeve for tomorrow? @CallofDuty @InfinityWard 🤔 pic.twitter.com/vLy2daFmiS

As you can see, the Modern Warfare new Gunfight maps are called “Speedball” and “Docks,” which are joining the maps we already know (“Pine,” and “King”). Again, this is NOT confirmation that a Modern Warfare alpha is indeed being announced tomorrow, but you have to admit that this does add further fuel to the fire already circulating online.

The wait won’t be long now. Stay tuned for the official gamescom Opening Night show where Modern Warfare and a bunch of other games and announcements will be showcased at 2 p.m. ET/11 a.m PT. Stay tuned here on MP1st as we’ll get a livestream up and of course, offer the best place for all the new announcements in one place.