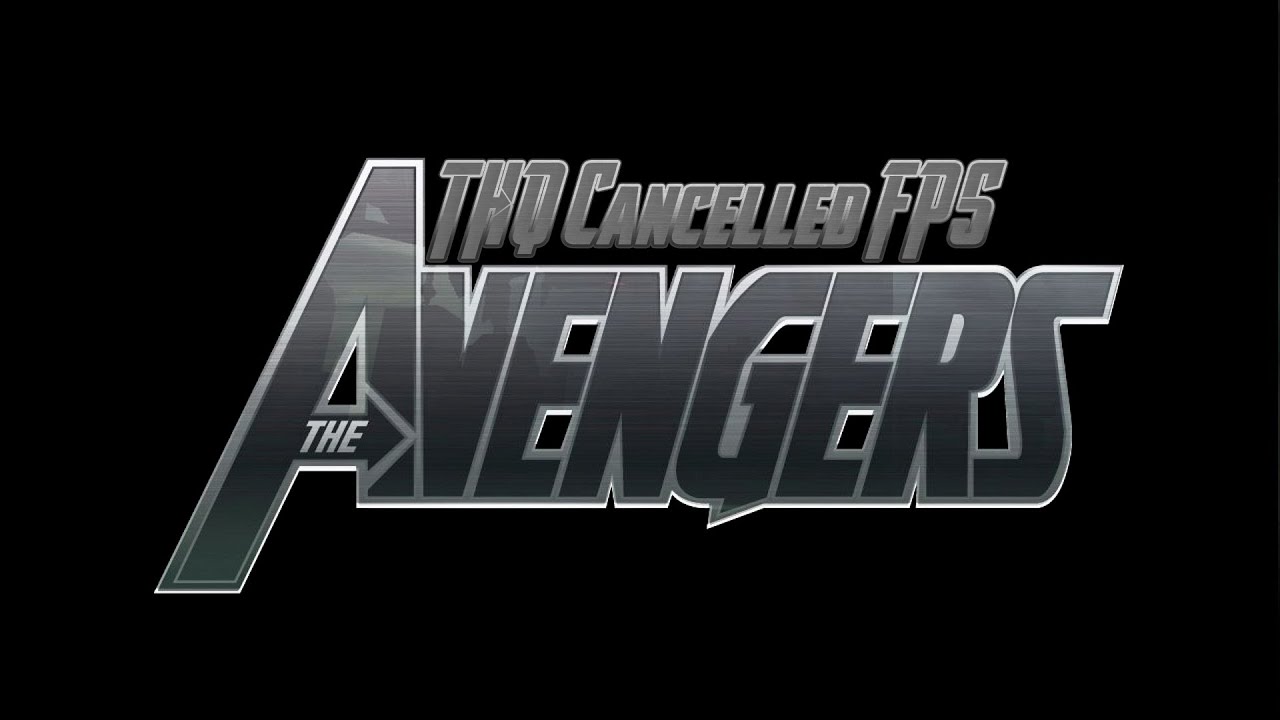 Most people might not remember this, but back in 2012 when the Avengers movie came out, it was supposed to have a tie-in game made by THQ Studio Australia. It was supposed to be a game based on the movie but would play out as a first-person shooter game of sorts.

Curious? Well, now we have our first look at the cancelled game! Check out the THQ Avengers FPS gameplay below where we see Iron Man messing about.

This is footage from an early build of THQ’s The Avengers, running on Xbox 360. It was recovered from a harddrive over on ObscureGamers, and is missing many of the files that may have once been included, if they ever made it to an Xbox 360 build.

As the video mentions, this is from an Xbox 360 build, and it’s clear that the game isn’t finished. There are missing textures, sounds effects and other stuff.

While we won’t ever see this game come to life anytime soon, we do have an Avengers game coming out later this year, and that’s Crystal Dynamics’ Marvel’s Avengers. So far, so good, the gameplay out there right now shows promise.

Speaking of gameplay, Crystal Dynamics will be debuting co-op gameplay and details for the game later this month!