The biggest perk of being a PC gamer is that you have access to countless games, old and new. You can enjoy the advanced graphics and physics of new games, and if you feel nostalgic, you can fire up that classic game that you haven’t stopped playing for years. If you are bored of the games you usually play, here are some classic games that you will spend hours playing on your PC without feeling bored.

We have all played countless zombie shooting games, but Resident Evil is the game that first sparked the love for killing zombies for many. Resident Evil II and III have been released recently with improved graphics and gameplay of this classic game. However, if you want to go through the series from the beginning, you will not be disappointed. Even if the graphics of the early Resident Evil games are basic compared to modern graphics, they are still so much fun to play. The 13 entries of the Resident Evil franchise will ensure that you are on your toes for hours, whether you will play them in chronological order or order of release.

Though Grand Theft Auto V (GTA V) was released in 2013, it became an instant classic, and for good reason. This open-world organized crime game has captured the hearts of millions of gamers due to its storytelling, graphics, gameplay, and the freedom it gives you to do whatever you want. You can follow the story of the 3 protagonists, Michael, Trevor, and Franklin in GTA 5 telecharger, and see where the story will take them, or you can spread chaos in the city with your guns and cars. GTA V is the fifth entry in this series, if you feel adventurous, you can try playing the previous installments and cause chaos in five different games. 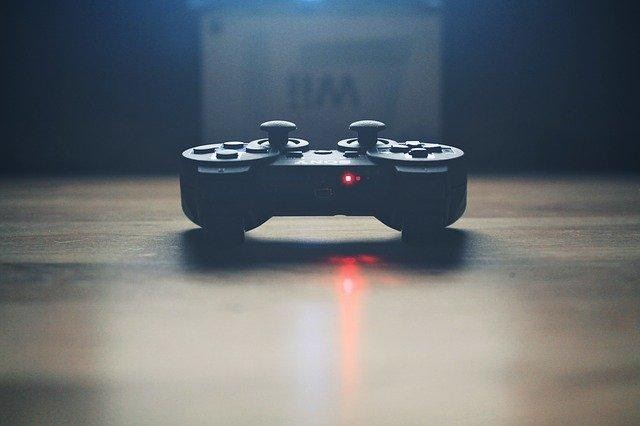 Diablo II is one of the most well-known PC games ever made. While the original Diablo defined the genre, Diablo II cemented the superiority of the Diablo series in the dungeon action genre. It was released 21 years ago and it still has a huge fan base who play it often. You can choose from 7 classes to play with; Amazon, barbarian, necromancer, sorceress, paladin, assassin, or druid. It can take you hours to play with all of the classes, and if you want to discover more about the Diablo world, you can try the first entry of the series and Diablo 3: Reaper of Souls while you wait on the fourth game of the series that has already been announced.

These games will guarantee you hours of fun and engagement whether in their deep stories or fun gameplay. If you are still thirsty for more classic games, then we advise you to check out the Final Fantasy franchise and Legend of Zelda. Some classic games may be difficult to get, but you can try buying them from gaming companies, or you can browse the internet archive if they are free.