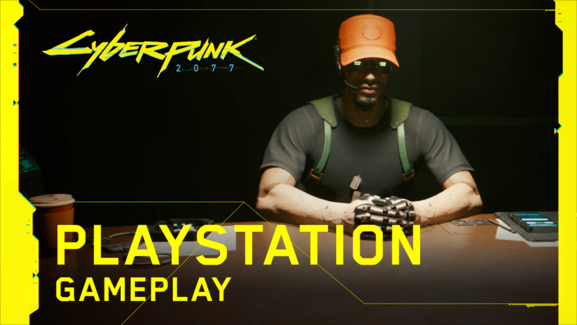 Just last week, CD Projekt RED announced that a Cyberpunk 2077 PlayStation gameplay video would be making its way out in the “near future.” Well, that future is today, as the video has been released by the studio! Head on below to see in action for the PS4 and PS5!

The video showcases Cyberpunk 2077 running on both PlayStation 4 Pro, and PlayStation 5 via backwards compatibility. The gameplay is taken from the Nomad lifepath, one of the three playable backstories players can choose to jump into when they begin their adventure. Featuring action from the Badlands — the desert area which surrounds Night City — as well as from the streets of Night City itself.

Cyberpunk 2077 will be out on December 10 on the PS4, Xbox One, and PC, and will also be playable on the new-gen consoles at a later date.