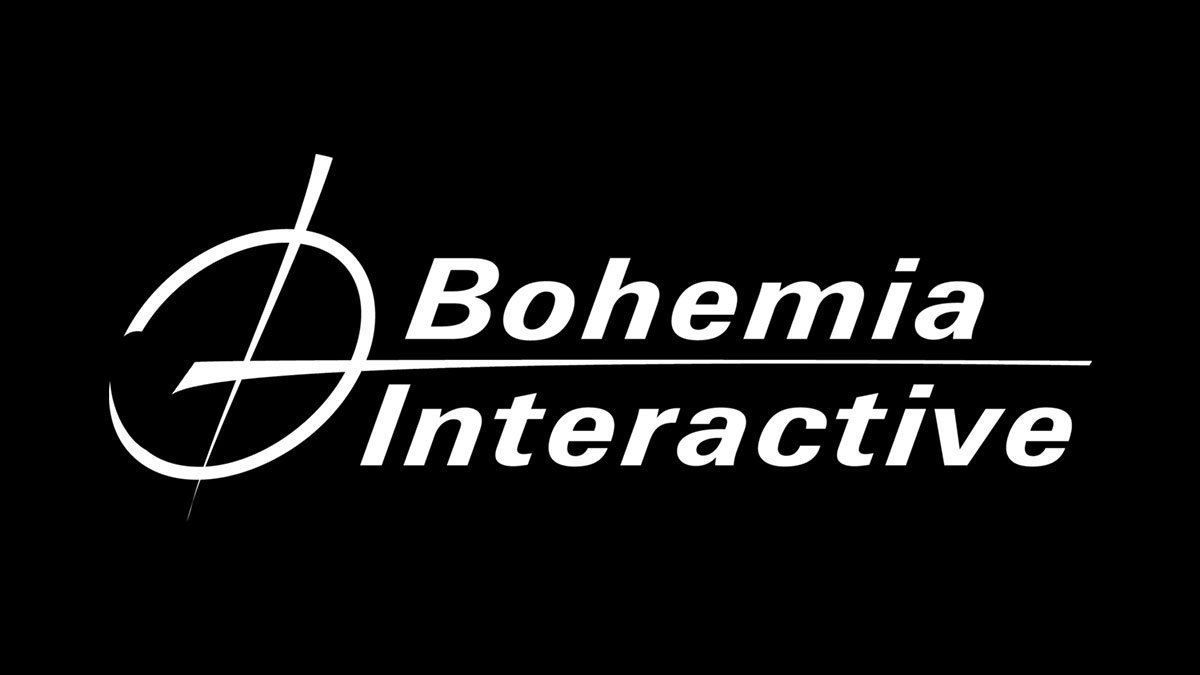 Even with the global COVID-19 pandemic making everyone’s lives a lot harder in 2020, it seems Bohemia Interactive had quite a year. In a press release, the studio released a year in review of 2020, where impressive numbers were shared regarding the company’s four main games — DayZ, Arma 3, Vigor, and Ylands. 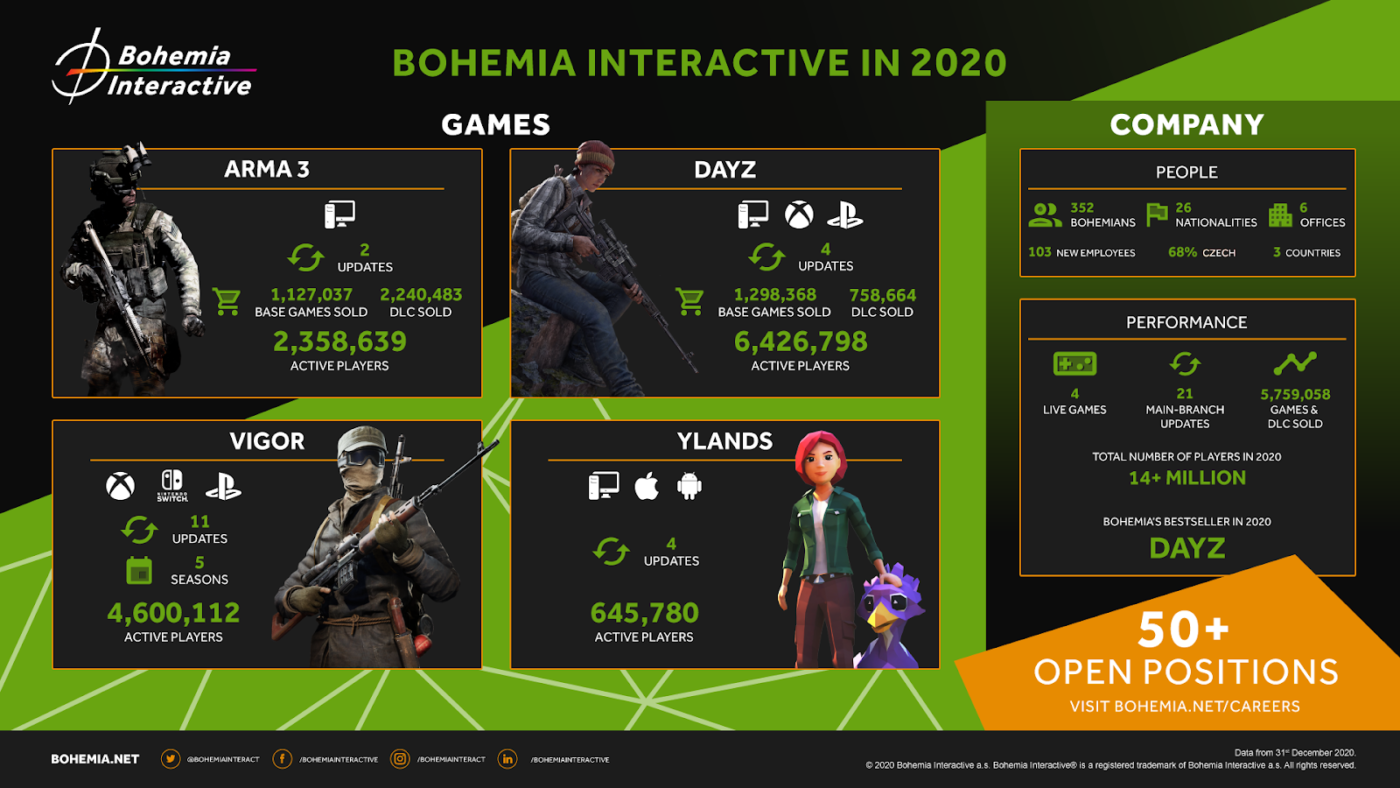 In addition to those impresive numbers, the company also talked about its new Enfusion game engine which will be powering the company’s games. Here’s the latest update from Bohemia about it:

In the past year, many Bohemians have been quietly working behind the scenes on the company’s future, which will be powered by its new Enfusion engine. This investment in custom-built next-gen technology is a top priority at Bohemia and 2020 saw a ton of improvements come into being.

Developers at Bohemia have been working hard for the last couple of years to upgrade the rendering and the physical engine of Enfusion, as well as considerably improving performance with a myriad of optimization techniques. In addition, the engine hosts a large number of new features that were specifically requested by Bohemia’s game teams and the request to significantly enhance support for modding. Finally, efforts have been focused on implementing an infrastructure that will support cross-play and user-generated content across various gaming platforms. And these are just a few examples of the team’s last year accomplishments.

Bohemia expects to continue working hard throughout 2021 to make Enfusion Bohemia’s most powerful and versatile engine to date, supported by a user-friendly set of development and modding tools.

If you want to read the year in review of each game pushed by the studio in 2020, head on over here.