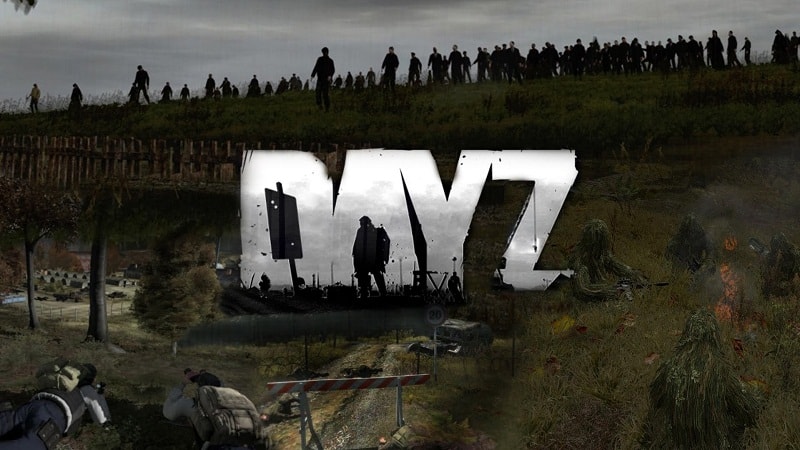 Regarding the DayZ 1.07 crashing issues, this seems to happen when players access the inventory.  Bohemia issued a statement and acknowledged it along with frame rate drops as well.

yesterday’s 1.07 Update regrettably introduced several new issues to the game. To be as transparent as possible with you, we would like to go into some detail on those problems and what we intend to do about them.

The game crash (blue screen on PS4), that most of you are currently experiencing, is a consequence of the recent work that was put into the inventory. However, as our inventory is quite complicated with countless options of switching and swapping on both the PC and console inventory, this error occurred on the consoles, as a result from the fixes. Our programmers are currently going through all interactions that are moving items to adjust them.

We have also seen a server crash appear which is most likely tied to the physics-based dropping of large items. This issue also seems to appear more often on console servers. So we will most likely revert the change temporarily, until a more solid solution is found.

An issue not as game-breaking, but certainly frustrating, is the voice-chat being triggered during inventory navigation. While we are currently prioritizing the crashes, we will fix it as soon as possible.

Last, but not least, we have received your reports of FPS-drops during the gameplay. But as we haven’t been able to find their cause yet, we would ask you to provide us with some data on where you are experiencing the lag. Critical information is here:

We will continue to focus on these priority issues, and hope to have fixes tested and ready for release by the beginning of next week. We apologise for the inconveniences and hope to have the problems resolved swiftly.

Hopefully, a fix for this is deployed soon, as it’s never fun for anyone to have their console crash from a game.

Are you experiencing the DayZ update 1.07 crashing issue? Have you found a fix or workaround? If so, let us know down in the comments.