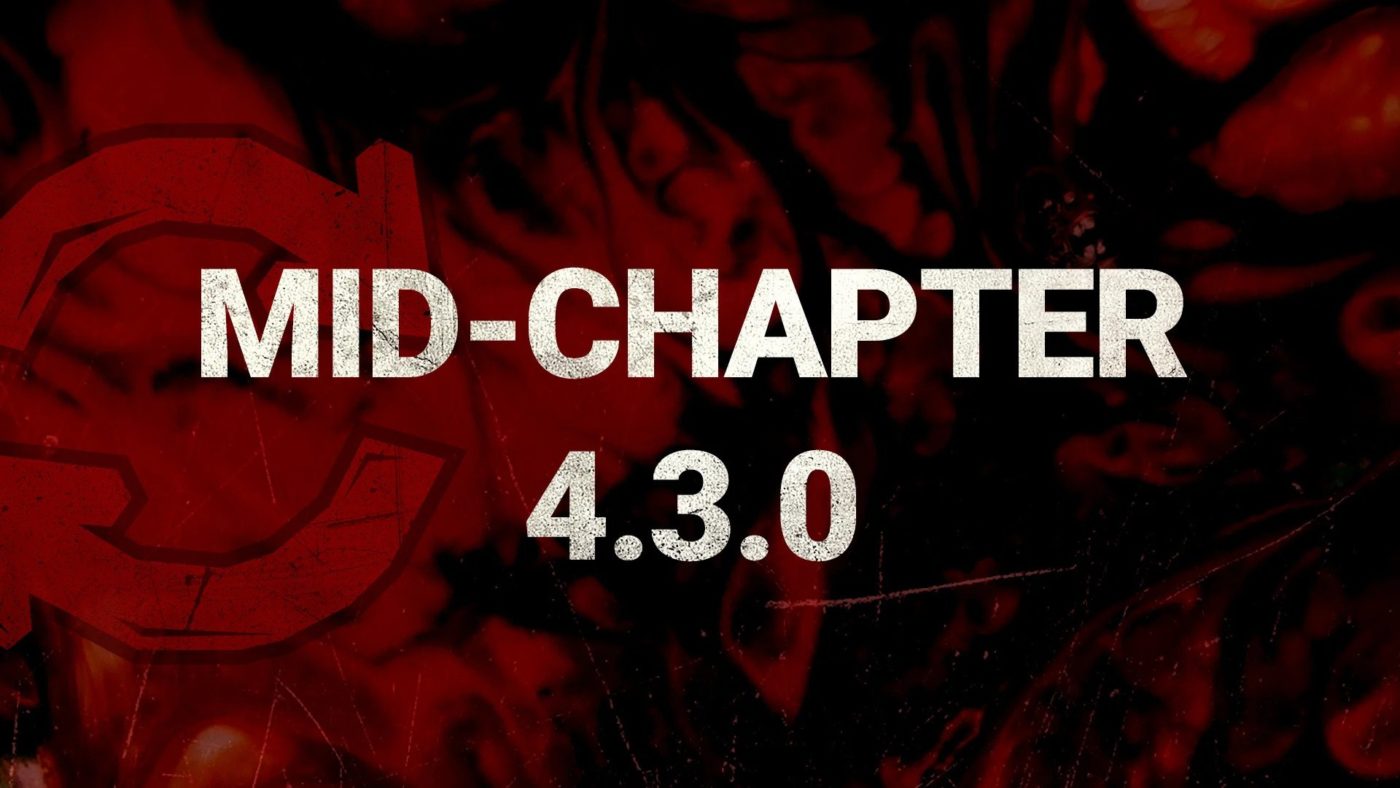 Remember back in September when Behaviour Interactive announced that Dead by Daylight would be getting a graphical facelift? Well, it seems that the Dead by Daylight update 2.04 October 20 patch did just that, and then some! Today’s patch also brings the mid-chapter 4.3.0 patch. Read on for the changes.

Here’s a peek at the new graphical upgrade:

At the moment, the cost of missing a Punishment of the Damned attack is too high, and it’s too easy to fake Rites of Judgement into a basic attack. The following adjustments address these issues.

All perks now have the same rarity:

For the different platform’s specific changes, head on over here.