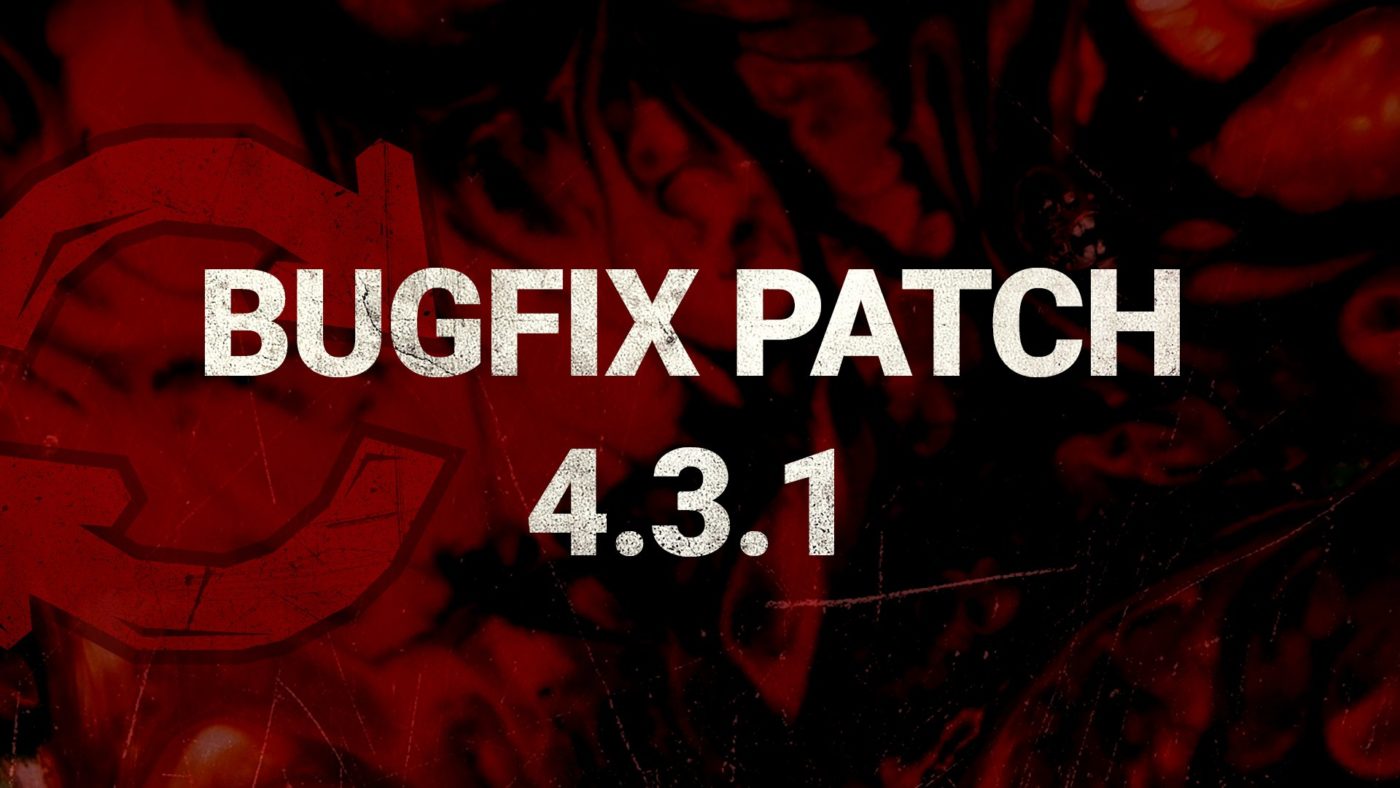 While Dead by Daylight players got the big graphics update last week, Behaviour Interactive has released the Dead by Daylight update 2.06 October 28 patch, and it’s what the studio calls the bugfix patch 4.3.1!

For the platform-specific patch changes, head on over here.