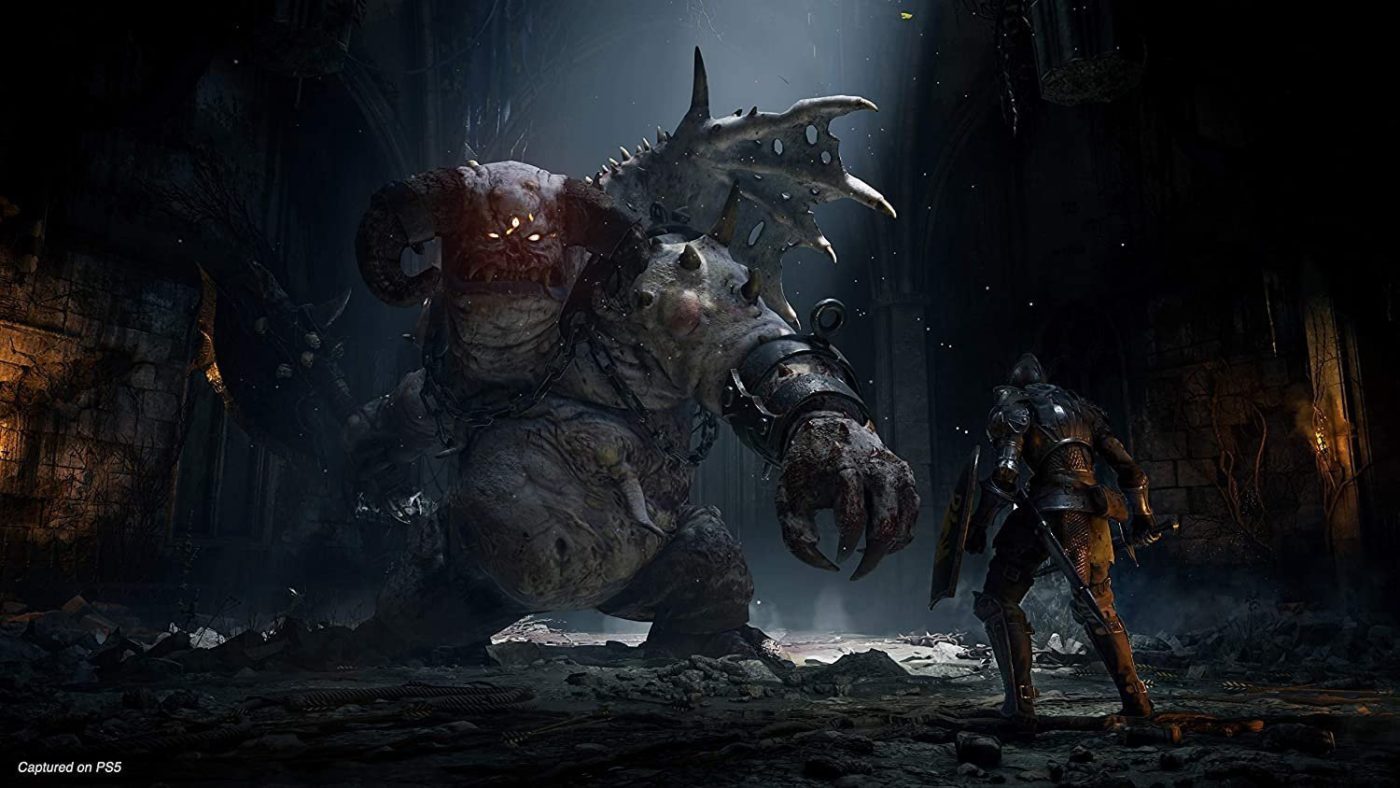 Demon’s Souls is getting a remake exclusively for the PS5 courtesy of Bluepoint Games, and while no release date or details were given on when that is going to happen, the Demon’s Souls box art and new screenshots from the game have been released online!

Check the gorgeous screenshots below. 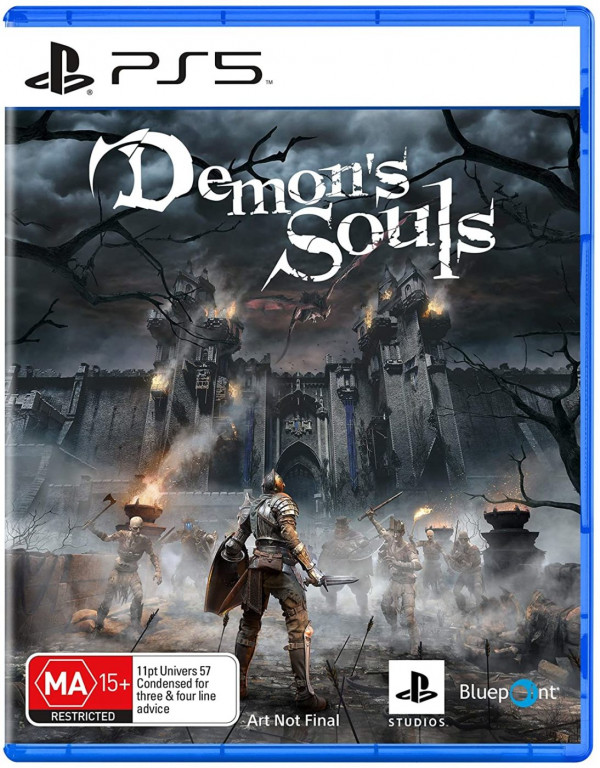 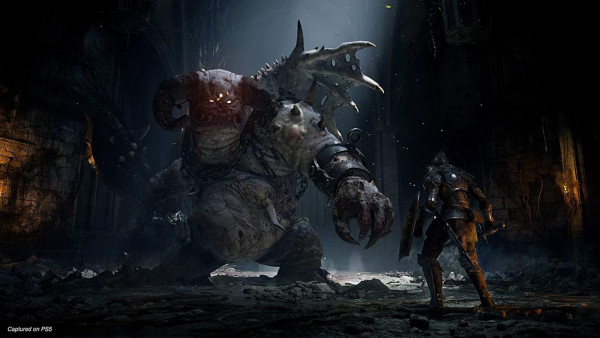 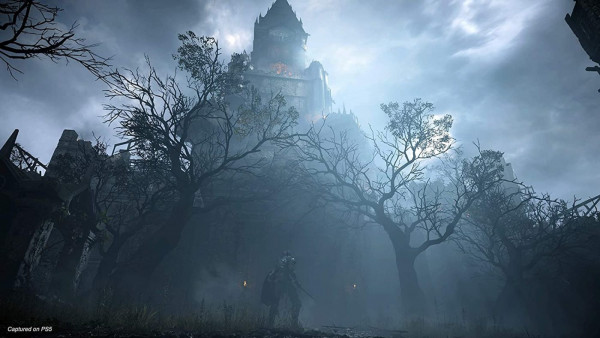 The Amazon product page also has an updated description of the game, which you can view below:

Demon’s Souls, for those not familiar with the game, was released back in 2009 for the PS3, and was developed by Souls series and Bloodborne dev From Software. Check out this comparison between the PS3 and PS5 version based on the reveal trailer.