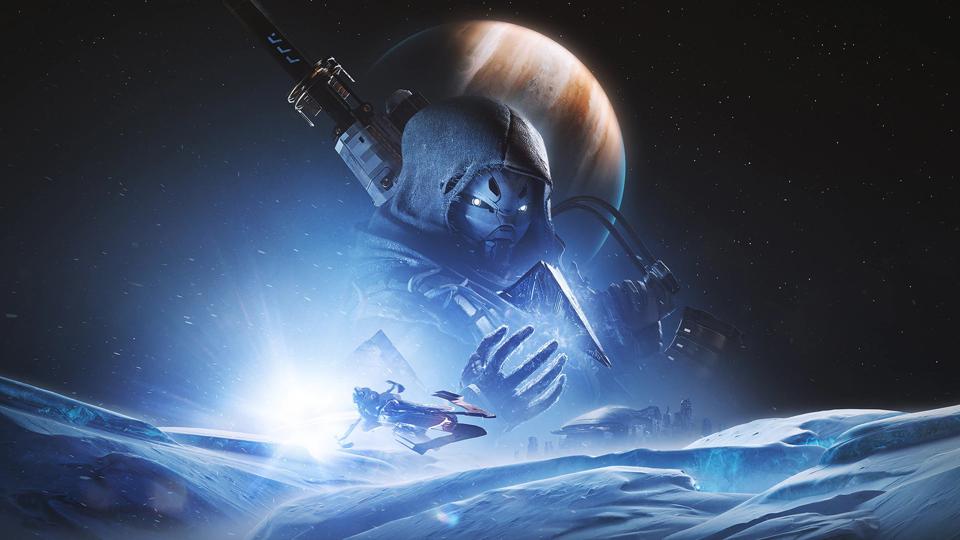 Starting this November 10, not only are Destiny 2 players getting a new slice of content with the Beyond Light expansion, but there’s a new season coming as well called “Season of the Hunt.” In the latest blog post from Bungie, the studio announced the Destiny 2 new power level caps and other changes coming this November.

The start of any new Destiny expansion begins with a Power climb as you  experience the campaign and play through the story missions. After finishing that up and completing some additional quests and activities, you’re usually around what we call the “Soft Cap” and will need to start earning Powerful rewards to continue to increase Power so you can tackle some of the more aspirational activities in the endgame. After you reach the “Hard Cap” then there is an additional 10 Power you can earn through earning pinnacle rewards if you choose to hit the “Pinnacle Cap.”

Here are the new Power Caps you are aiming for when the next Season begins on November 10:

When you first log in next Season, all of your weapons and armor will be at 1050 Power or higher. If you have anything already over 1050 it will be unchanged, and anything under will be brought up to 1050. All new players will start at 1050 as well.

Starting next Season, gear received from Collections and turning in tokens will have a lower Power than in previous Seasons. Gear earned through token purchases will be 20 Power below your Power Level and Collection buybacks will be capped at 1050 Power.

There are also economy changes coming this November 10 as well.

Some currencies and items have changes coming either at the end of this Seasons or in the near future. Here is what to expect when you login next Season.

MATERIALS WITH NO HOME

With several destinations going into the Destiny Content Vault, many of you have been wondering what is going to happen to the currencies found in the areas currently underneath the Pyramids. The simple answer is that there are no changes to these currencies in Season of the Hunt, and you will be able to continue to spend them at vendors normally.
Starting in Season 13, Phaseglass Needles, Alkane Dust, Simulation Seeds, and Seraphite will be no longer accepted by vendors. For those of you that still have unspent stockpiles at the end of Season of the Hunt, Spider will be kind enough to offer a small Glimmer exchange to take them off your hands. But you’ll realize the best value by spending them before that point, so make sure you turn in your stockpiles before the end of next Season.
There are other items that will be removed from your inventory at the end of Season of Arrivals. Some, like Faction Tokens, have not had a purpose in quite a while, and others, like Expired Ramen Coupons, never really had a purpose but held some sentimental value. We know that it might hard to part with those, but it’s time to let them go.
Check out this Help article for the full list of items that will no longer be in your inventory at the start of Season of the Hunt.

Back in late April, we shared some plans on how to tackle the problem of “bounty fatigue.” We have made some shifts to seasonal bounties and reduced their importance on earning seasonal currency and seasonal progress. We’re happy with these changes, but still want to continue to improve the bounty system overall.
One of the plans we previewed was to eventually replace weekly bounties with a new mechanism to provide players with a set of non-expiring and account-scoped objectives each week that will grant lots of Season rank progress. We’re still working on that system and will share more on it before its targeted release of Season 13.

The Season Pass you’ve come to know since Shadowkeep is largely staying the same. There will be new weapons and armor to earn off both the free track and the owned path. One big change we are making is adding Bright Dust to the Season Pass.
As mentioned before, we wanted to change the way you earn Bright Dust and move more towards account-specific paths to give players with only one character significantly more Bright Dust than they’ve been earning over the last year. Here is the high-level look at the changes coming next Season.

As for Eververse, there are changes coming as well, and here are the Eververse content that are affected by Bright Engrams.

Starting in Season of the Hunt, Bright Engrams will now contain all Eververse content from Season 1 to three Seasons prior to the current Season (excluding content from special events like Festival of the Lost, the Dawning, etc.). Here are some practical examples:

We’re expecting more changes to be announced for this upcoming season, and once we know more, we’ll let our readers know.