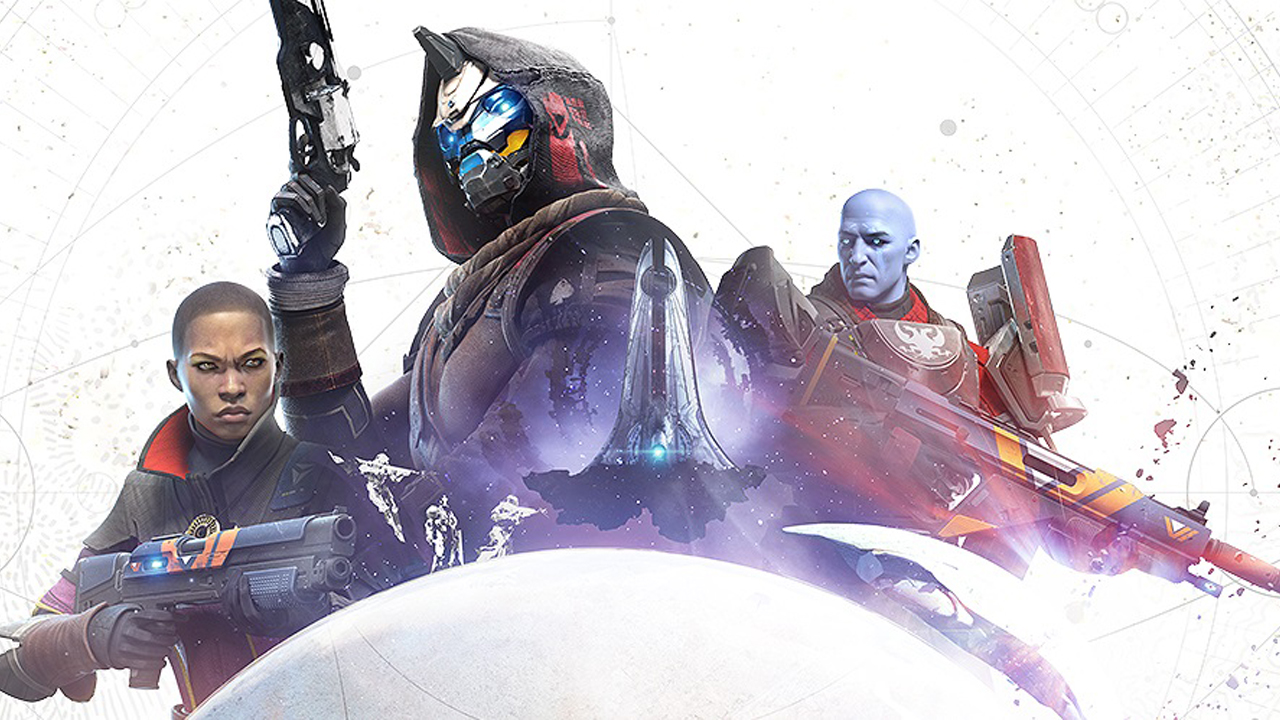 Just a f ew days ago, we reported that the next chapter of Destiny 2 will be revealed in a  few days’ time (June 9), and it looks like Bungie is already sharing tidbits of info before that date  as the studio has released a set of Destiny 2 next chapter teasers.

The first teaser comes in the form of audio with pyramid shape sound waves. The sound video is a little over a minute long, though it doesn’t reveal much.

The next tease, however, shows the Guardian, Eris Morn, wandering on a frozen planet.

The next chapter of Destiny 2 is almost here. Tune in for the unveiling at 6pm CEST on June 9.

This so-called “planet” is speculated to be the long-rumored location of Europa, one of Jupiters Moon. In fact, you can clearly see  Jupiter in the background, very much so confirming that rumor. Of course we won’t know for sure until Bungie officially announces what this teaser may be, but that should be coming up quickly as the reveal is set for June 9 at 9 AM PT. We’ll be sure to cover this announcement once it gets revealed.