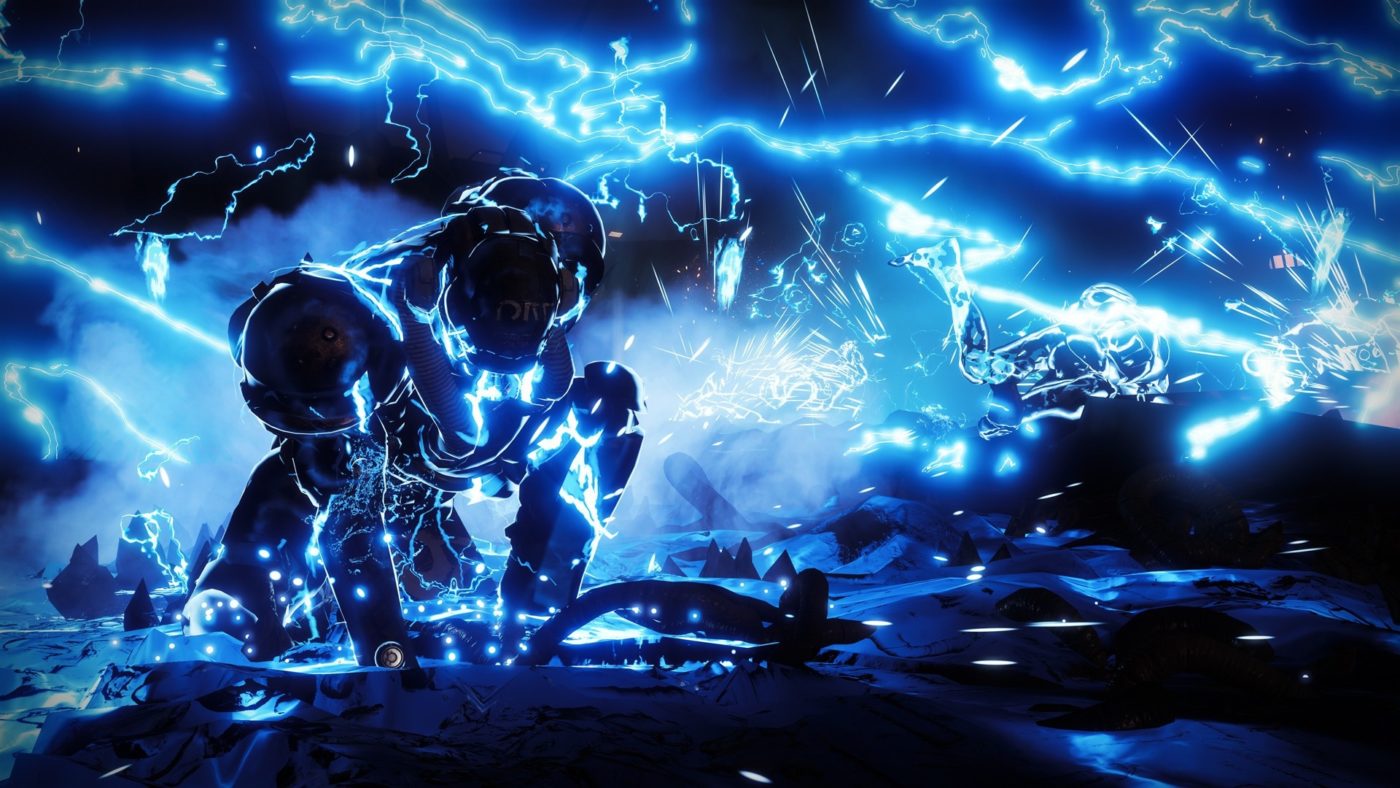 Bungie has released a new Destiny 2 patch today, and it’s live now on all platforms! For those that can’t see it, power cycle (meaning: restart) your console, and it should show up! Note that Bungie calls this teh Destiny 2 update 2.7.0, while console players will see this as Destiny 2 update 1.44. Clocking in at 4.3GB on PS4, 4.8 on Xbox One, check out the full Destiny 2 update 1.44 patch notes below.

Stay tuned for the Weekly Reset hitting the site today too.