Destiny developer Bungie has announced May 19th as the day Guardians will begin a brand new adventure in the game’s second expansion titled House of Wolves.

“The hunt begins on May 19th,” announced the studio on Twitter. “The conversation begins with a release date, and a glimpse into the world of the House of Wolves. You want more. We’re eager to provide.”

“We have a lot to talk about between now and May 19th. Rest assured, Guardians. All will be revealed.”

“Expand your Destiny adventure with a wealth of weapons, armor, and gear to earn in new story missions, three new competitive multiplayer maps, and a new cooperative Strike. Expansion II introduces a new competitive elimination mode in the Crucible and an all-new arena activity – The Prison of Elders. The Reef is open. Join the Awoken and hunt down the Fallen rising against us.”

Sounds like more details on Expansion II: House of Wolves are on the way, so hang tight. According to the website, new information will surface on the 22nd and 29th of April, as well as the 6th and 8th of May. For now, the expansion’s prologue, featuring the Queen of the Reef, can be viewed above.

We’ll have all the updates right here when they’re available. Here’s the key art, if you missed it earlier: 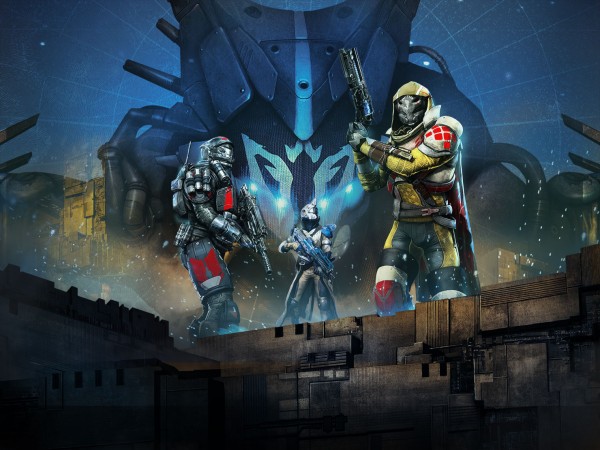