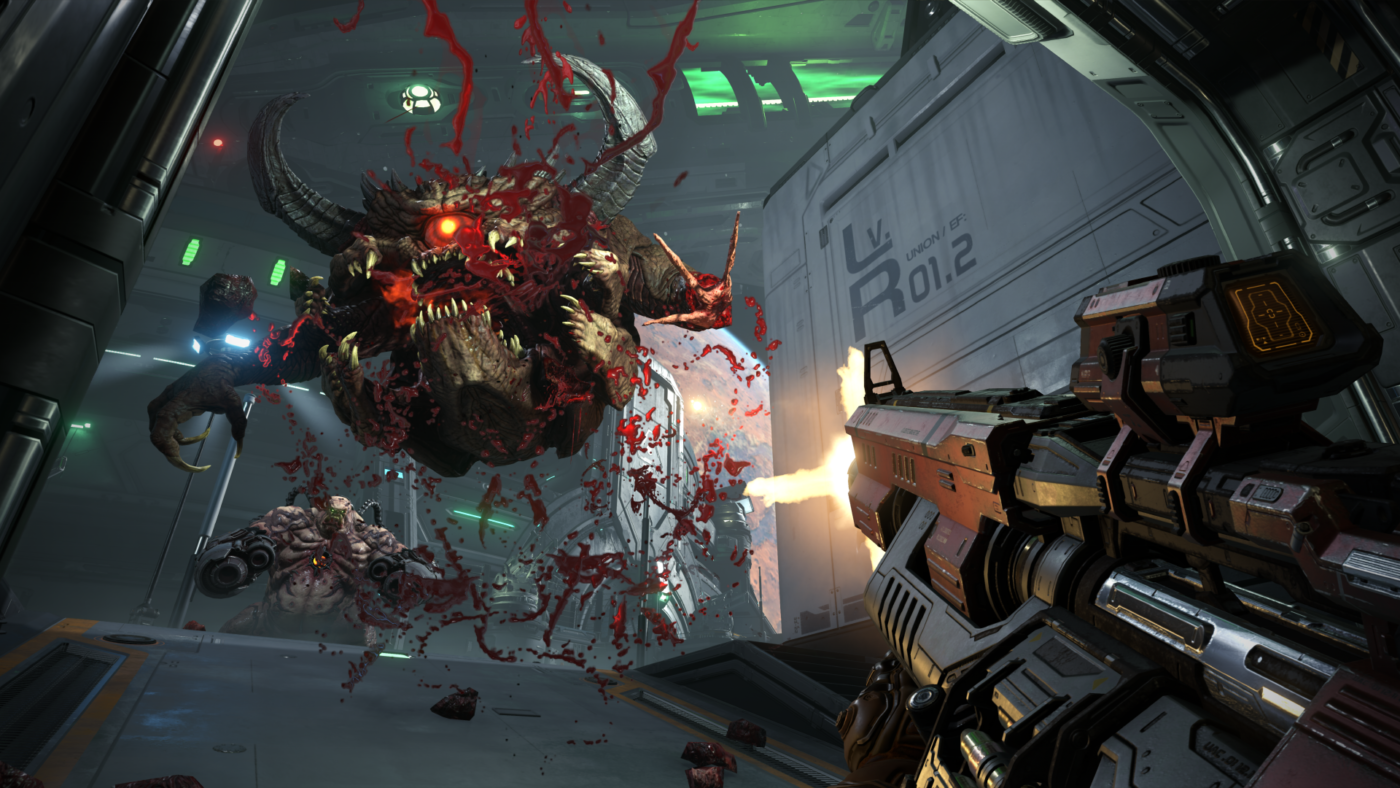 As if our review of DOOM Eternal wasn’t glowing enough praise, Bethesda has sent a press release today that annonunces that the DOOM Eternal sales in its first weekend has broken franchise records!

In the press release, Bethesda has announced that DOOM Eternal has now doubled the launch revenue of DOOM 2016, and was the best-selling game of the week on Steam as well, where it amassed over 100,000 concurrent players on the platform. DOOM Eternal has “quickly” broken the franchise record for opening weekend sales as well.

In other DOOM Eternal news, id Software has talked about the game’s Battle Pass and more which you can read about here. Speaking of our DOOM Eternal review, here’s what we had to say about it:

This is going to be a tough year for me when it’s over, because I know I’m gonna have a hard time picking out what my Game of The Year will be. DOOM Eternal is right up there, and for id Software to build upon the 2016 release and go above further, Eternal easily earns a spot as a contender. It’s good old fun from the early days of gaming when all you wanted to do was just shoot things and not care about anything else. The