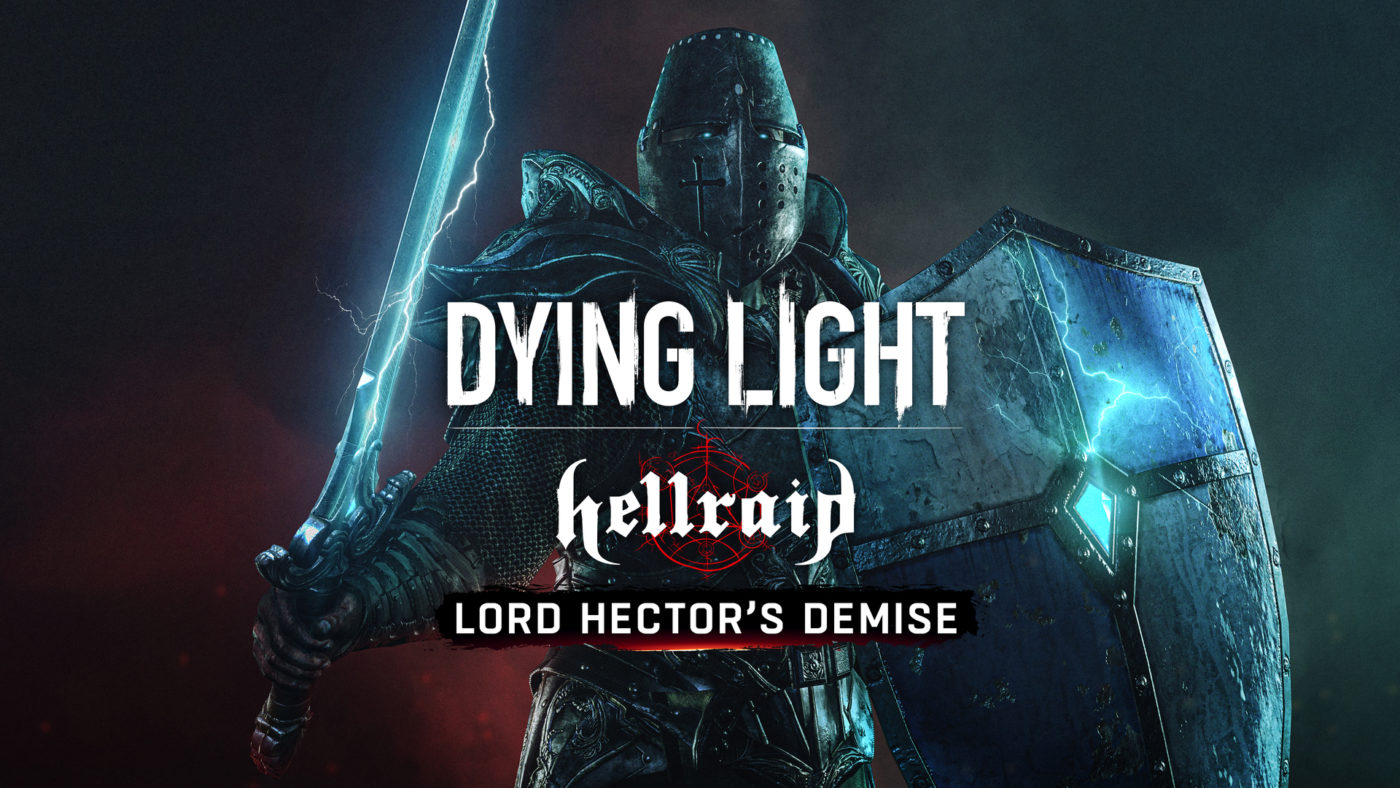 Check out the trailer and what’s included in Lord Hector’s Demise, below.

As mentioned previously by Techland, Lord Hector’s Demise was released for PC in September, with console gamers getting it a month after

Note that you’ll see the new bounties and whatnot added as well, though there’s no official announcemnt from the studio regarding the content drop on console today.

If you spot any other gameplay-related changes not mentioned above, let us know down in the comments below and we’ll update the post if it pans out.