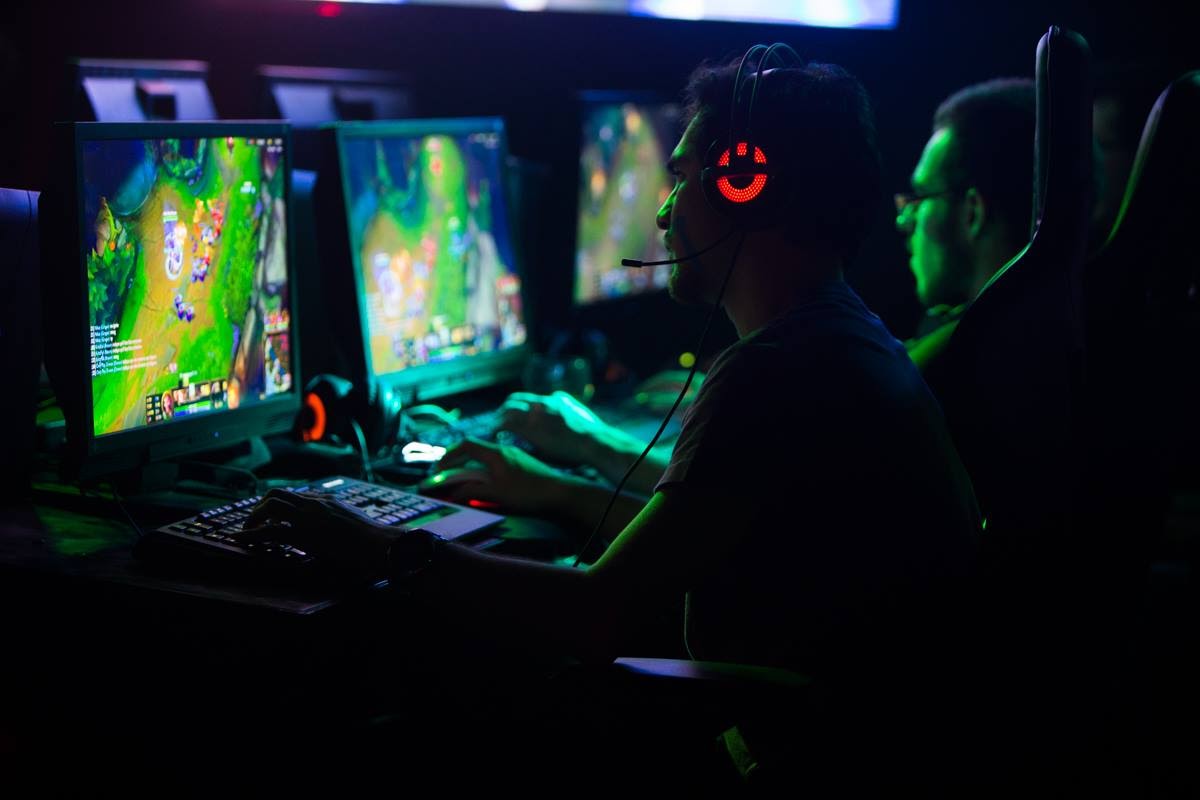 When it comes to e-sports, the spirits divide. A third group is not yet familiar with the term e-sports. As the term already suggests, this is sport in the broadest sense. However, this does not mean a classic sport that takes place outdoors or in a hall. Behind this term lies sport, which is played as a video game. Depending on the game and possibilities, it can be an encounter against the computer or in the multiplayer area against other real people.

In the negotiations of the state coalition, the federal state has spoken out in favour of the promotion of e-sports. There are several reasons for this decision. On the one hand, it is undisputed that revenues in the video games industry have continued to rise in recent years. This increase is expected to continue in the coming years. Sport is an increasingly important area in video games. It does not matter in which country the development takes place. By a promotion the developers of Schleswig – Holstein and other northern federal states could be prevented from travelling to neighbouring countries and to continue their work there. With a promotion the locals could be supported. This ultimately generates tax revenues, which in turn benefit the state and federal government. Video games can’t be stopped. The development of harmless games, which nevertheless strengthen the ambition, could possibly reduce the negative development of some players.

During a visit to the annual video games fair Gamescom in Cologne, the trends of the near future will be presented. Some of these are hardware and games that have recently been launched on the market. Games and techniques will also be presented, which will be offered to the public in the next weeks and months. All people who are interested in the subject privately or professionally should be inspired at the trade fair. This also applies to developers in the field of e-sports, which can also be attributed to video games. Thus, it is usually possible to identify at an early stage in which direction and to which sports the trend is developing. All these changes should be taken into account at work. In the end, however, it is the consumer who counts. The change of the whole industry often affects the wishes of most consumers. Through advertising and the presentation of products, consumers are shown what they will be dealing with in the near future. It should not be forgotten that it is still a question of money. Some technologies are not only expensive to develop, but are also associated with corresponding prices for the consumer. To get an insight into the prices, a visit to Gamescom is also worthwhile.

Electronic sports should not be a substitute for physical exercise. However, it is an alternative to aggressive video games and other products. E-Sport can also promote tactics and team spirit. The features required and used on the PC or console can be transferred to your own real life. In addition, a picture of the different sports can already be made during these games. However, it should be noted that in video games, sports can be somewhat different. The games should be updated regularly. Thus changes concerning the players can be adapted to the real teams. When selecting the sports, the tendencies of the popular sports can be seen. So football comes first. However, there are other games and sports on the market. A closer look reveals that it is not just a matter of sport. But also further games are offered meanwhile in this range. Finally, by changing the views, everything that can be played or gambled in teams is assigned. These encounters are possible in the multiplayer area.

Like sports, Esports are ultimately about being better. They are so called skill games. This applies to all video games that can be assigned to this area. Even with League of Legends, that’s the only thing that matters. To prove this, the teams fight with each other and against each other. You can bet on the outcome of all the matches that take place in all the different games. This is another reason for the name of this category. Other popular games such as Slots are not skill games but luck based games. On the information page about Sunmaker Bonus Codes you can get more details about the casino games and the slots as well as possibilities they offer.

People who are interested in and play video games have to live with the prejudice that they would sit alone in a small room. That’s not always the case. So there is the possibility to participate in a LAN party and play games in company with each other and against each other. Another variant are clubs, which also deal with the concerns of the players. This is how the players are accompanied. So this hobby can be connected with society. The reality of life remains. In this area, society and the government are called upon to create more freedom for e-sports.

Decision according to taste

Personality is important to make a choice. The different designs offer it that a decision is made that will make the personal taste. There are many ways to spend your free time. As in the case of other video games, games in the e-sports sector are intended only for leisure time and do not determine the entire daily schedule. The danger of addiction exists with some of the games, since the ambition to come into the next level and to accomplish the tasks overflows. The choice of the topic and the execution can make a further contribution here. In order to continue the normal life nevertheless and to look for help with signs of an addiction, contact partners are made available. It’s not up to the developers, it’s up to the players. The developers, on the other hand, make sure that the taste is met in all areas and that the sales figures are as high as possible.