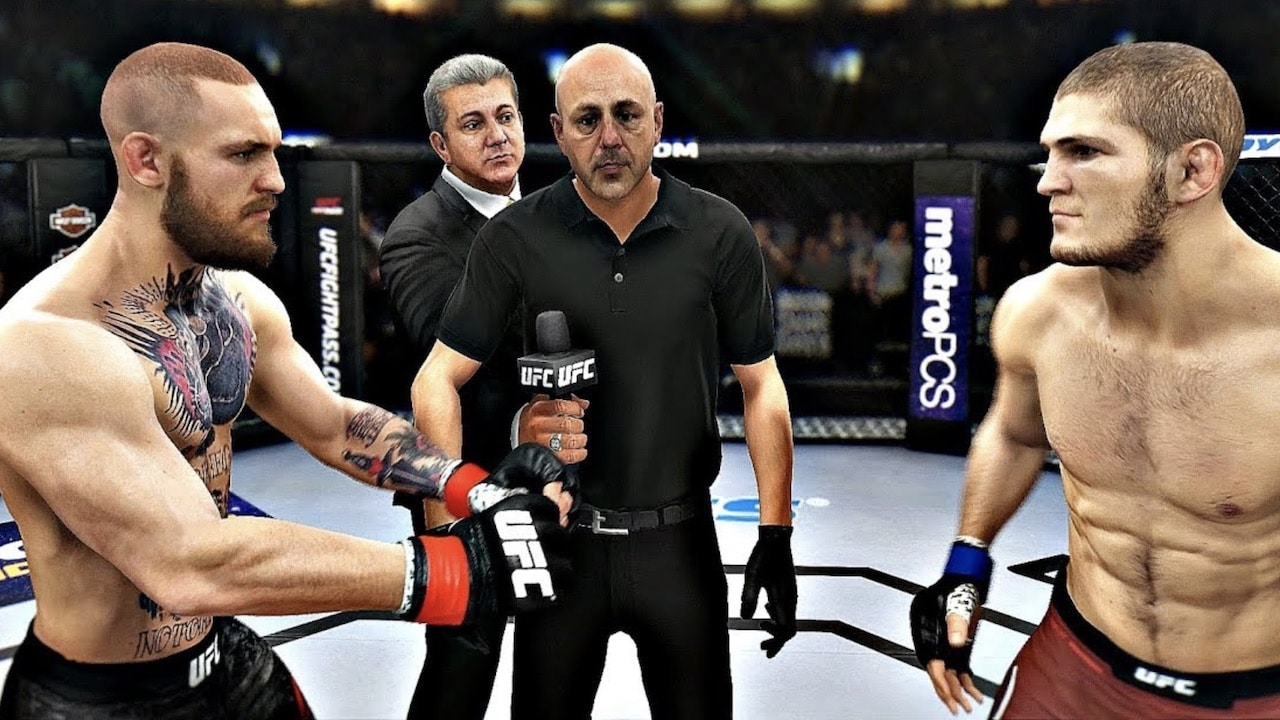 Head on below for the patch notes straight from the press release.

Once we know more details regarding the next patch, we’ll let our readers know.

Update: We’ve updated the post to reflect the full notes via EA.