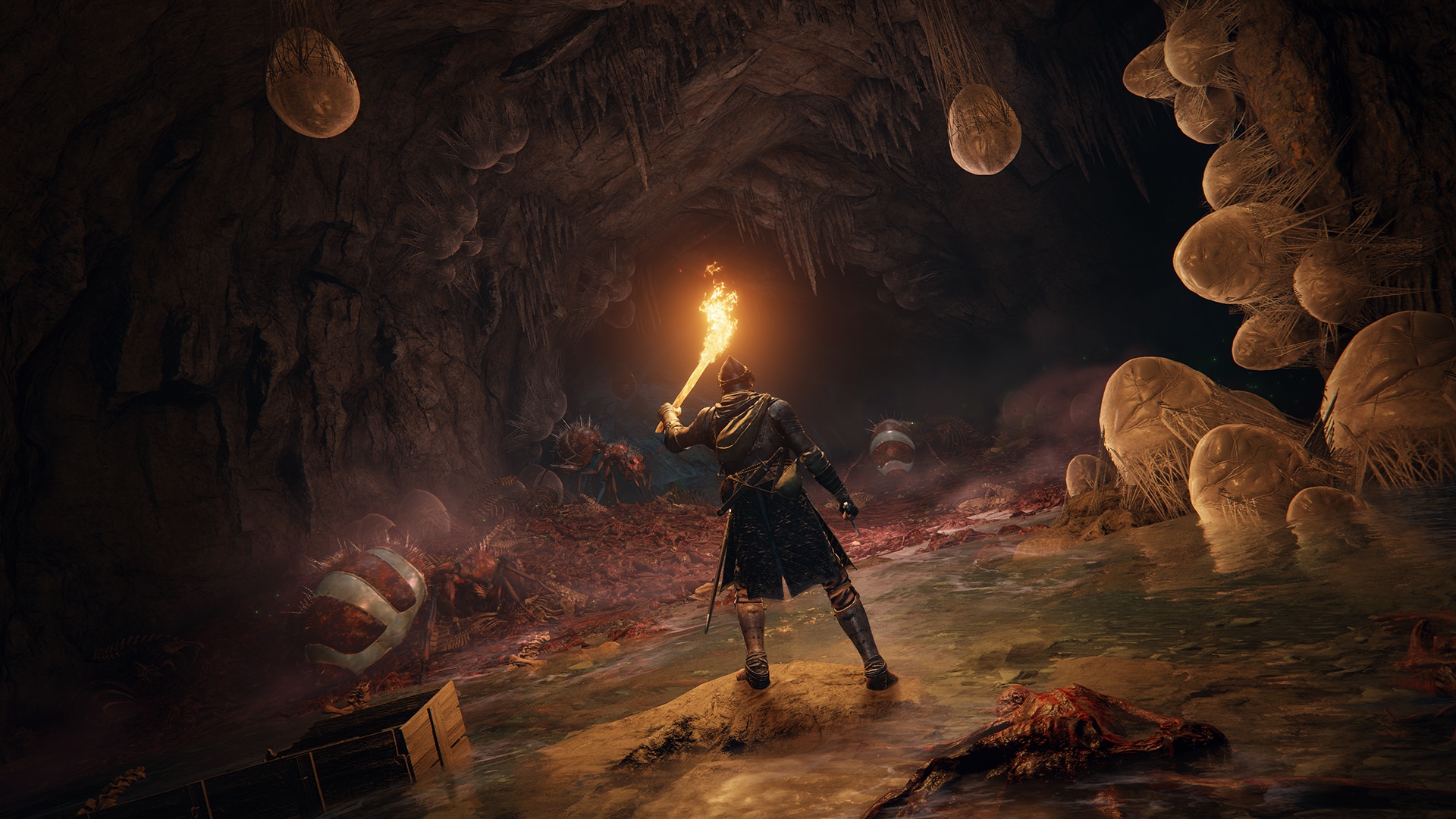 For those who have been unlucky in securing a next-gen console (PS5 and Xbox Series,) we have some great news for you if you plan on picking up Elden Ring next year, as Bandai Namco will be offering free next-gen upgrades for when you finally take the jump.

As revealed in a press release, Elden Ring will offer free next-gen upgrades for PlayStation and Xbox gamers. If you plan on buying the game on PS4, the upgrade to the PS5 will be available via the PlayStation Store as a separate game download. Xbox One owners moving to either Xbox Series console will be happy to know that Elden Ring will support Smart Delivery, meaning when you load the game up on a Series console it will automatically give you the best version of it, hassle free.

This is certainly great news and we cannot wait for the release. Oh, and incase you haven’t already, be sure to watch the gameplay reveal trailer!

George R.R. Martin is the #1 New York Times bestselling author of many novels, including the acclaimed series A Song of Ice and Fire – A Game of Thrones, A Clash of Kings, A Storm of Swords, A Feast For Crows, and A Dance with Dragons. As a writer-producer, he has worked on The Twilight Zone, Beauty and the Beast, and various feature films and pilots that were never made.