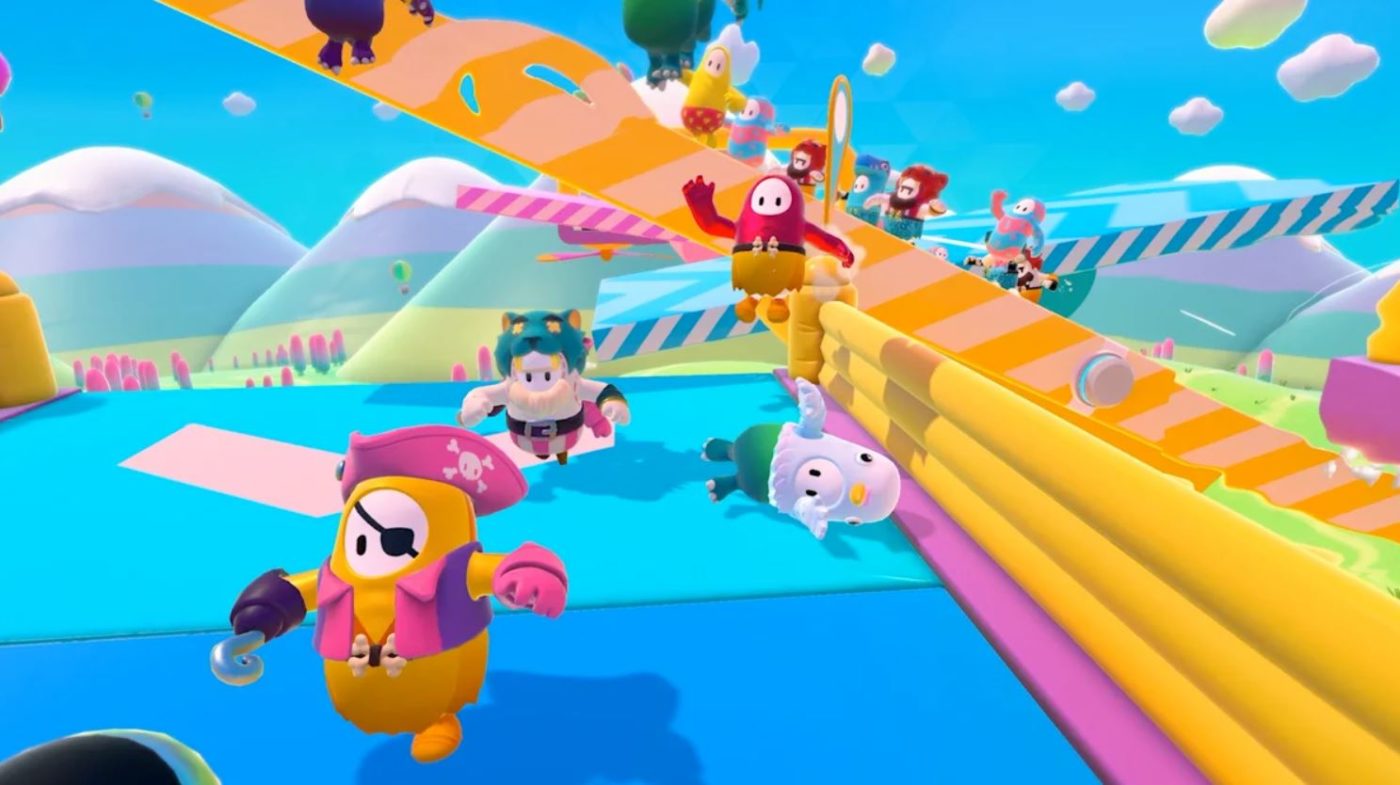 Developers Mediatonic has confirmed that players can expect to see some Fall Guys crossovers skins of other IPs to appear in Fall Guys Ultimate Knockout.

Taking part in a recent Reddit AMA (Ask Me Anything,) game’s Lead Game Designer, Joe Walsh and another designer confirmed that players on PS4 can expect to see character skins belonging to other IPs on with one dropping in a matter of weeks.

You’ll spot a few costumes in game which you might recognise! 😉

As for which franchise these skins belong to? We’ll thats anyone’s guess, although the lead designer did comment on about the possibilities of seeing other PlayStation icons appear in the game. From the response it seems as if this will likely be a no, at least in the capacity the user was wanting it in. They did at least say that they would love to see PlayStation skins offered to that degree

I can say that we do have some awesome IP costumes that will appear in the store over the next few weeks though, so keep your eyes peeled

Not surprising considering that the PC edition will have some crossover skins with Valve’s Half-Life series. Pre-ordering the title on PC will grant users an exclusive Gordan Freeman skin. 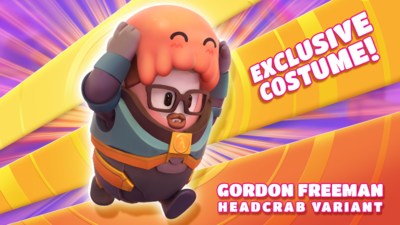 Fall Guys: Ultimate Knockout flings hordes of contestants together online in a mad dash through round after round of escalating chaos until one victor remains! Battle bizarre obstacles, shove through unruly competitors, and overcome the unbending laws of physics as you stumble towards greatness. Leave your dignity at the door and prepare for hilarious failure in your quest to claim the crown!

Check out what the studio had to say regarding the game being released on PS Plus, and how one Trophy is so hard that the devs aren’t sure if anyone will be able to earn it.

Be sure to check back here in the coming weeks as we will have a full review for Fall Guys Ultimate Knockout, so stay tuned!