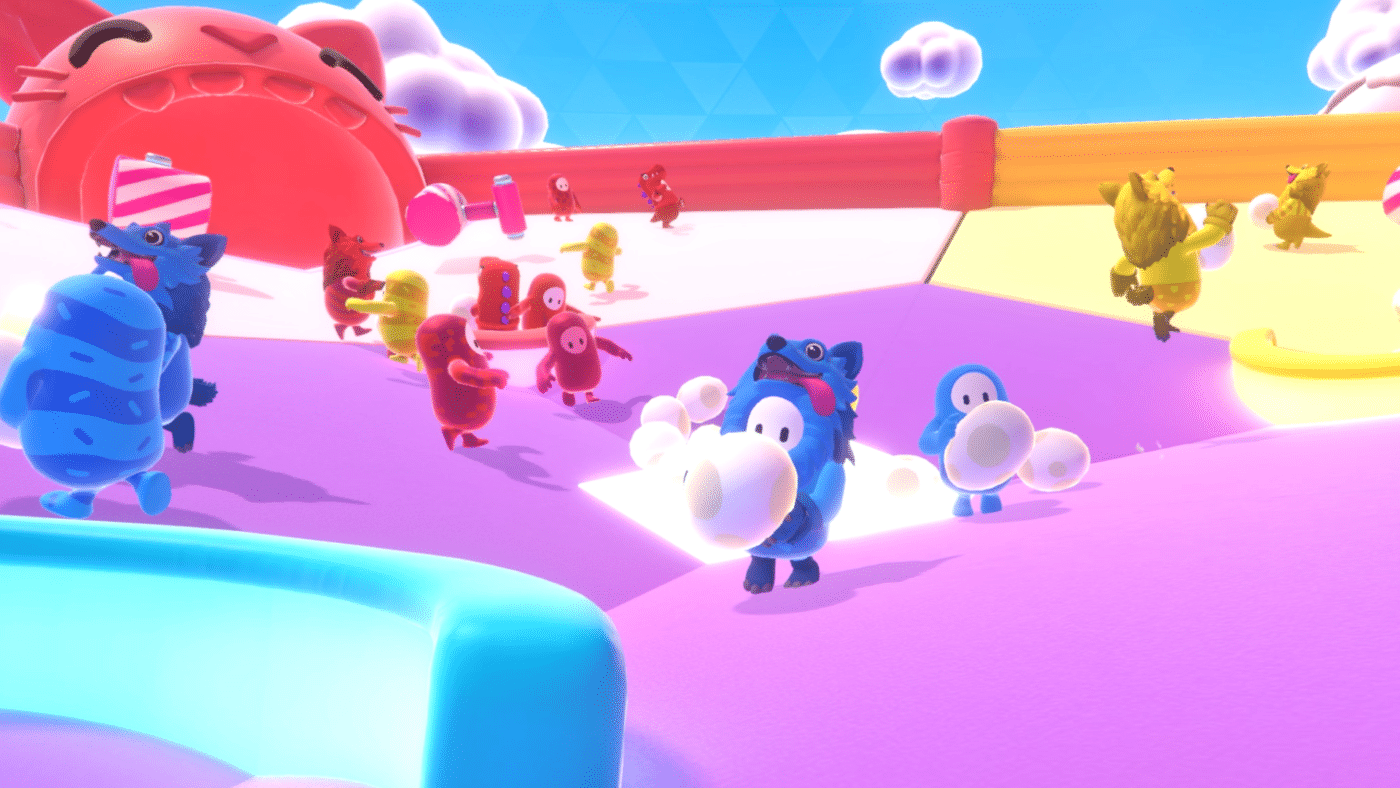 Mediatonic has released the Fall Guys update 1.07 September 15 patch today and it’s live now! Clocking in at just 850MB on PS4, don’t expect new levels in this patch, but it does include new some quality of life changes and then some.

Mediatonic (or their social media guy) calls this the Big Yeetus update and they were serious!

Will do proper patch notes when it drops, but this is what’s coming later today…

Hit Parade got updated, there is now a part with horizontal rotating beams (like in whirlygig)

No changes in Slime Climb

As you can see from Twitter, once the studio releases the official notes, we’ll update the post.

If you haven’t done so yet, go download Fall Guys now! Check out our review where we gave it a 9/10 and state, “My time spent with Fall Guys: Ultimate Knockout was an absolutely joyful one. An easy time killer that I recommend playing in short bursts, and despite teamplays being the annoying part of the game, I highly recommend this to any battle royale enthusiast, heck anyone in general really. It’s fun in its purest form, regardless if you win or lose. “