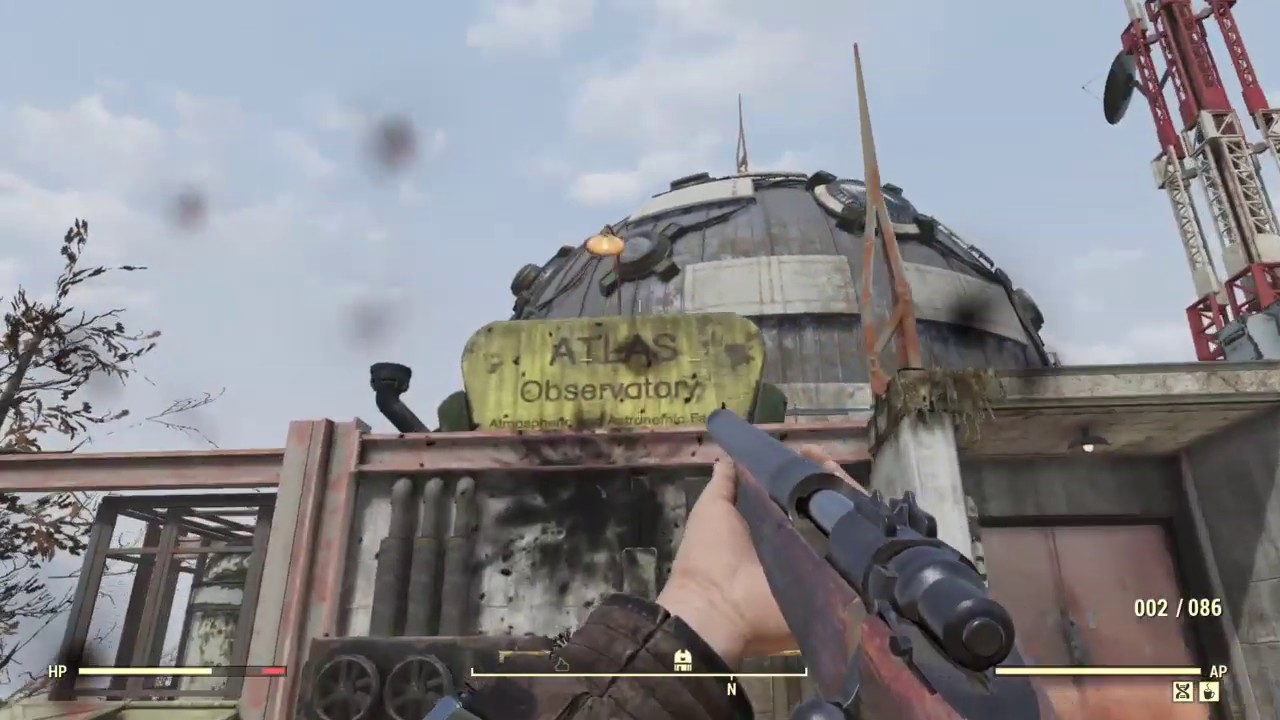 Bethesda has released the Fallout 76 update 1.41 August 4 patch, and it brings a whole lot of new stuff to mess around with. This is Fallout 76 update #21, though console gamers will see he 1.41 version number. Check out the estimated file sizes, and patch notes below.