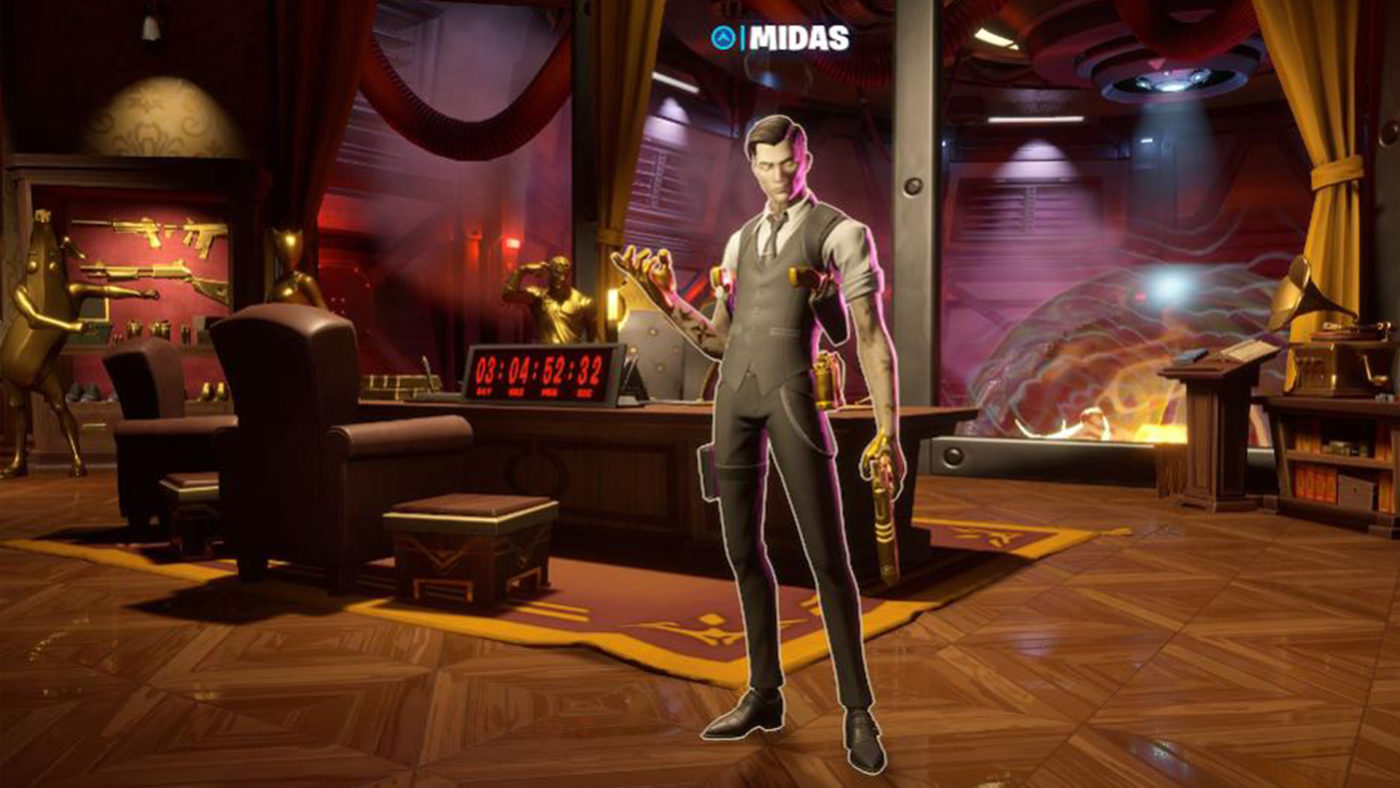 The Fortnite team has given a new release date for Fornite Chapter 2 Season 3, extending the current season by one week.

In a post on the official Fornite website, the team updated its users with a short article confirming the new release date, along with the extension of Season 2.

“In an effort to get everything ready for Chapter 2 – Season 3, we’re extending Season 2 by one week. The new launch day of Season 3 will be Thursday, June 11.”

Additionally, they also confirmed that the one-time-only event known as “The Device” will now be scheduled for Saturday, June 6 at 2 PM ET. They warn users that if they want to secure a spot, then they should show up at least 30-minutes earlier as space is limited. This event will tie-in with the current Doomsday countdown that appeared in Fortnite over a week ago. It was originally set to end on May 30, but with the announcement of Fortnite Chapter 2 Season 3 start date, it has also been pushed back a whole full week. We’ll be sure to keep you all updated on any new development as it unravels, and be sure to check back here on June 6 as we cover the event.