Epic Games has released the Fortnite update 3.07 March 2 patch, or what the studio calls the Fortnite v15.50 update! Same as before, this brings a host of fixes, adjustments into the game’s different modes, and we have a load of info about it.

Head on below for the known gameplay fixes, and after that, the list of datamined info from reliable Fortnite leakers.

Epic Games has shared the following officially as some of the changes incoming:

In addition to that, the Lazarbeam Bundle will be available starting Thursday, March 4, at 7 p.m. ET! 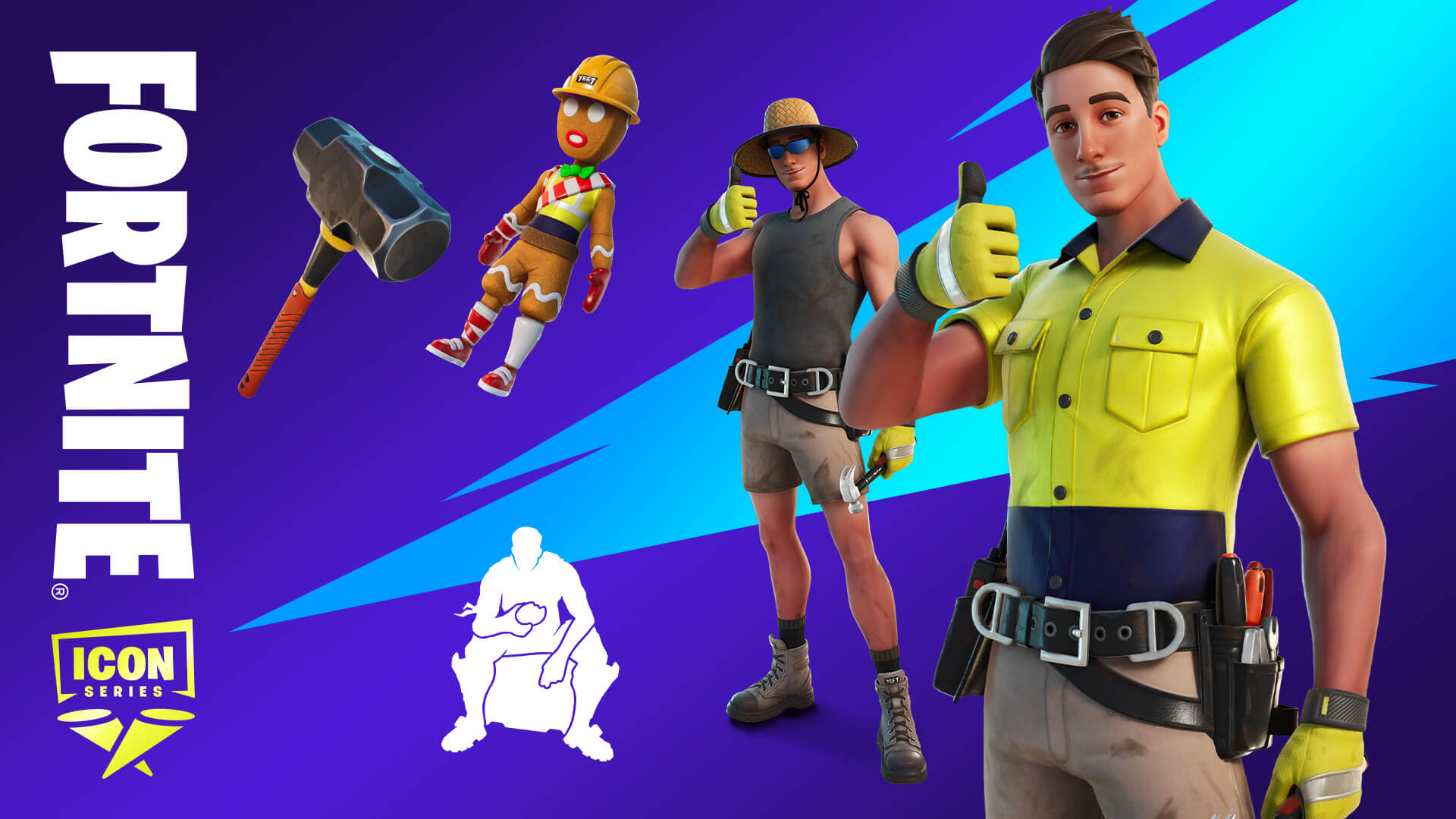 Lazarbeam joins the Icon Series ready to put in some work. Put on your toolbelt, sunnies, and hardhat with the upcoming Lazarbeam Outfit (and if you’re trying to beat the heat, switch to the breezier Relaxedbeam Style). When you’re ready for a break, take a Meat Pie from your cooler with the upcoming Lunch Break Emote, then get back at it swinging with the Ol’ Mate Sledgy Pickaxe. Also, take your son to work with you with the Baby Gingy Back Bling.

From the official Fortnite Trello board:

Description
Players playing in Split Screen may have difficulty playing another match together due to the “Ready Up!” option not working properly.

Snowy Floppers do not grant Shield or Icy Feet.

Description
Sometimes consuming a Snowy Flopper will heal you but not not give the icy feet effect.

Description
Cars do not consistently damage objects or players upon impact.

With the release of v15.50, Jellyfish have been re-enabled. However, Rift Fish will remain disabled for the time being.

Total Bars appearing as 0 when loading into a match with high latency.

Update
Though previously marked as “Fixed in Live,” we’re aware this issue is still occurring for players. We are working to address this.

Description
Total Bars may appear as 0 when loading into a match with high latency.

Don’t worry: your total collected Bars are still tracked – but collecting Bars in the match where they appear at 0 will not add to your cumulative total.

Workaround
Loading into another match should show your total collected Bars, however any collected in the match where they appeared 0 will not have been added.

Bars in Arena must be gathered in-match and your persistent stash is unavailable.

Description
Val doesn’t have any perks when unlocked from the “Valor” Questline. The team is working on a fix for this issue.

Update
We’ve discovered this issue is due to attempting to play the game mode prior to it being fully downloaded. We’ll be working with the team to provide a better player experience that provides players a visual indication that Creative mode is still downloading.

Description
We’re investigating an issue that is causing some players to be unable to change to creative mode.

v15.50 cosmetics, but actually with all of them pic.twitter.com/5QrYbCDVcj

Seems like NPCs light be destabilizing too, there's 2 new Teleport effects for NPCs that use ruckus' death & respawn sound effects!

additionally, a "SmallFry" portal was apparently added, the code tied to this texture is FrenchFry pic.twitter.com/08SZBs52IP

i will torment him with abominations pic.twitter.com/4c6TRHiDWv

New interesting Mesh for the ZeroPoint

The next "SmallFry" portal is gonna be next to bridge near Hunter's Heaven!

tl;dr: he is inevitable

Altough they might just have reused something related to that previous event where the Devourer destablized the zeropoint. It doesn't have to be Cattus or Mecha to be related to this event stuff.

The ZeroPoint might do some things to our voicechat

or let me refer to what @gameshed_ told me 😳 pic.twitter.com/INWvfJXUYT

Note that same with our other Fortnite update posts, we’ll be updating this section within the next hour or two until all the datamined content has been listed here. Once we’re finished, we’lll post an “Update” in the headline to let our readers know we’re done updating.

That seems to be it for this patch’s datamined info.