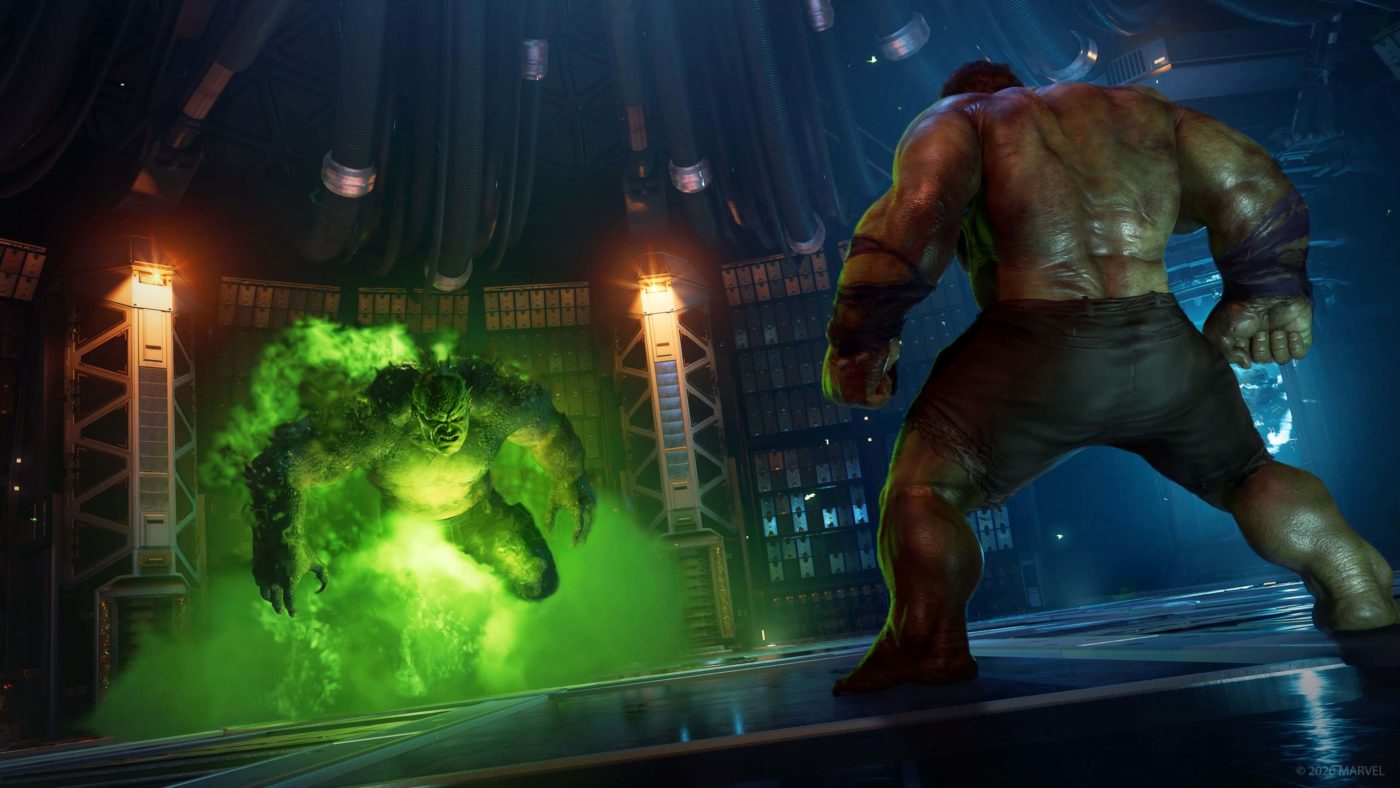 The upcoming launch of the next-generation consoles is undoubtedly one of the most eagerly awaited events in the gaming industry.

Millions of PlayStation 5 and Xbox Series X units are set to be sold worldwide and that will create lucrative opportunities for game developers.

With experts predicting that the sector could generate annual revenues of nearly $200 billion by 2022, this is an exciting time to be involved in gaming.

The next 12 months will see the release of hundreds of exciting titles, so read on as we look at some of the best games to look forward to.

EA Sports squeezed every last development pip out of the FIFA series over the past few years, leaving many fans of the game feeling a little underwhelmed.

The upgraded performance capabilities of the next-gen consoles will allow EA to address the issues they’ve faced and FIFA 21 is expected to be a stunner.

Enhanced graphics, smoother gameplay and more immersive sounds are amongst a plethora of improvements fans can expect from the next edition of FIFA.

Increasing crossovers into other sectors such as online betting on eSports will only further serve to fuel the FIFA frenzy over the next 12 months.

Cyberpunk 2077 should have been released by now but developers, CD Projekt, have twice left gamers frustrated by delaying its launch.

However, this epic sci-fi yarn about warring corporations, seedy criminals and hackers should finally see light of day in November and it will be well worth the wait.

The game features a character played by Keanu Reeves called Johnny Silverhand, who appeared in the original Cyberpunk tabletop game back in the 1980s.

CD Projekt have promised that Cyberpunk 2077 will dwarf their own The Witcher 3 in terms of size – no mean feat given how expansive that game is.

Drawing from the legacy of the Marvel comics as opposed to the cinematic creations might seem a risky move to make, but it’s one that is being eagerly anticipated by fans of the genre.

A devastating accident overshadows the event and the Avengers are forced to disband after being blamed for the tragedy.

Fast forward five years and a New Jersey teenager uncovers a conspiracy that threatens the existence of the world. The Avengers reunite and the fun commences!

Some racing games have lost their mojo in recent years, leaving many players turning to free online games for their high-octane thrills and spills.

The DIRT series has been certainly contributed to that shift, with controversial switches between arcade racer and rally simulator dividing the fanbase.

The latest incarnation offers more than a passing nod to DIRT 2 and DIRT 3, both of which were huge commercial successes for developers Codemasters.

With 10 locations, multiple tracks and a plethora of cars to choose from, the DIRT series looks set to regain its crown as the best racer in the business.

Patience has been a virtue for fans waiting for a sequel to Dying Light, with developers Techland taking five years to create the next edition.

The original version was one of the most popular titles of 2015, outselling Grand Theft Auto V and Call of Duty: Advanced Warfare in the United States.

Dying Light 2 will feature a map that is four times larger than its predecessor, highlighting why Techland have taken so long to create the game.

The first game looked ahead of its time when it was first release and Dying Light 2 seems sure to fall into the same category when it is finally launched.

Battlefield 5 Events Calendar for the Entirety of August Revealed